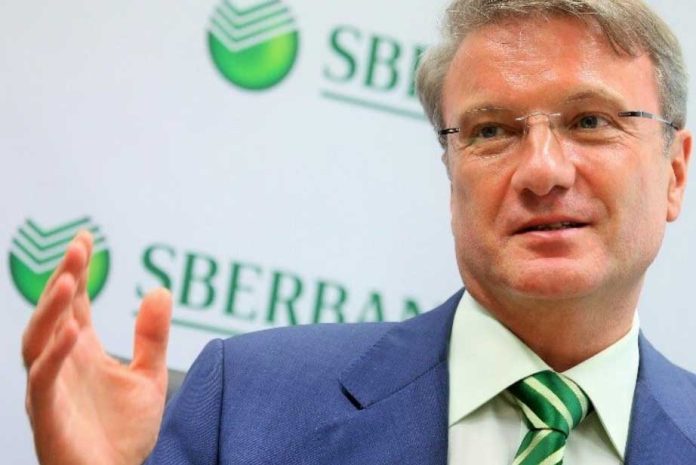 Herman Gref is one of the most successful top managers, thanks to whom Sberbank has reached the forefront in the financial sector. For 15 years, the head of the organization has managed to completely restructure work with clients, introduce modern technologies and create favorable conditions for the influx of first-class specialists. So, who is this man, whose name is heard not only among financiers, but also among ordinary people?

Herman Gref was born in 1964 near Pavlodar, in a small Kazakh village. His parents are ethnic Germans who were deported to Kazakhstan at the beginning of the Great Patriotic War. The businessman practically does not remember his father, an engineer, who died when the boy was about two years old. His mother, Emilia Filippovna, was engaged in his upbringing, who, with the support of grandmother, raised three children.

Home education gave excellent results – in Gref’s family, children could speak several languages. Thanks to the grounding received in childhood, the future head of Sberbank is today fluent in Russian, German and English languages. He inherited an analytical mindset from his mother, an economist, and Emilia also taught her son the exact sciences.

After school graduation, Herman Gref got married almost immediately, then was drafted into the army. After military discharge, he decided to link his life with law and entered Omsk State University. Later he completed postgraduate studies at Leningrad State University, where Anatoly Sobchak became the thesis tutor of the young lawyer.

By the time of its completion, in 1993, the Gref’s range of interests had significantly expanded. He was more interested in economic processes and reforms that would allow Russia to become a truly prosperous country. Therefore, the future businessman and banker decided to leave his scientific activity for later. He returned to his dissertation 18 years later, having defended it at the Presidential Academy of National Economy and Public Administration and combining both legal and economic experiences in his work.

From legal counselor to minister

There is a number of bright moments in Gref’s biography, although he began his career as an ordinary legal counselor. A year later, the young man headed the Property Management Committee of the Petrodvorets Administration. Two years later, Gref was appointed director of the Real Estate Department of St. Petersburg, and later became Vice-Governor.

At the same time, Gref’s name often appeared in the news thanks to the activities of two large companies – “St. Petersburg — 5th Channel” and the “Sea Port of St. Petersburg”, since Gref was a member of their boards of directors. Thanks to an excellent education and solid practical experience in the economic sphere, the businessman very soon joined the government, having gone from an ordinary collegium member of the Ministry of State Property to the Minister of Economic Development.

After the resignation of the government of Mikhail Fradkov in 2007, Gref headed Sberbank. From that moment on, the bank began to experience significant positive changes in its work: digital banking, expansion of the product line, increasing customer base. This allowed the company to become a leader in the financial services market.

In order to attract competent and talented employees, the bank has developed an effective system of financial incentives. At a time when many enterprises were massively abandoning health resorts and sports facilities, Sberbank was actively forming internal infrastructure, investing in socially significant facilities for staff.

In an interview, Gref repeatedly called Sberbank his “patrimony” (in a good sense of the word), pointing out that he constantly sets himself the task of taking the organization to a new level. Now Gref does not hide that currently he is intentionally building an economic ecosystem in which human life will be valued above all else.

The Head of Sberbank was married twice. In his first marriage with Elena Velikanova, his son Oleg was born. Gref’s second wife in 2004 became designer Yana Golovina, in this marriage Gref’s younger children were born – two daughters. 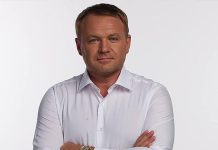 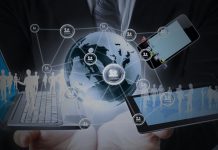 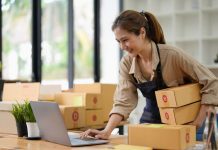