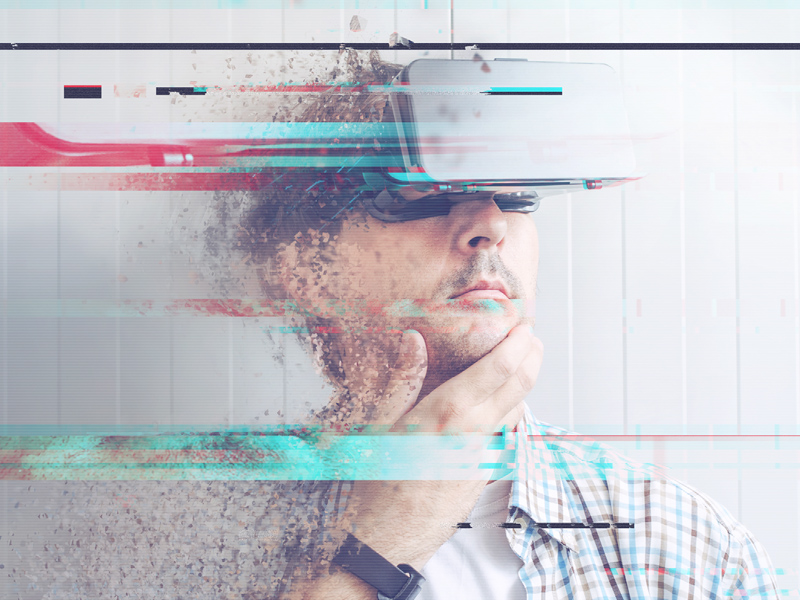 By Mark Purdy, Athena Peppes and Suning An

The physical constraints of distance and geography shape how we live, work, produce and consume. But advances in Extended Reality technologies promise to break the limits of distance and create new sources of value marked by an appeal to the imagination.

In 2016 the world went crazy for the augmented-reality game Pokémon Go. In the same year, Alibaba, the world’s largest retailer, introduced Chinese consumers to its virtual-reality store, Buy+. More recently, Facebook announced that its Oculus Go VR headset will go on sale in 2018 at $199 – roughly 170 euros or 150 pounds – as part of the company’s goal of getting one billion people into the world of virtual reality.

We label such technologies – augmented reality (AR), virtual reality (VR), and also mixed reality (MR) – collectively with the umbrella term “extended reality” or XR. Many believe that they have, so far, over-promised and undelivered. But the examples above reflect a set of trends that are colliding to turn the promise of XR into (actual) reality. One recent estimate pegged the industry’s potential value at $200 billion as soon as 2020.

How can business leaders take advantage of this massive emerging opportunity? They must first understand, and then prepare for, the coming of the Imagination Economy – an economy where the widespread presence of XR technologies allows people to transcend physical limitations and unlock new sources of economic value. 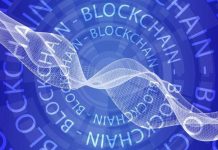 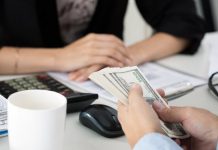 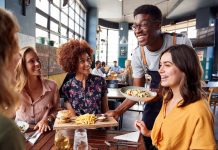 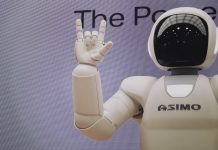