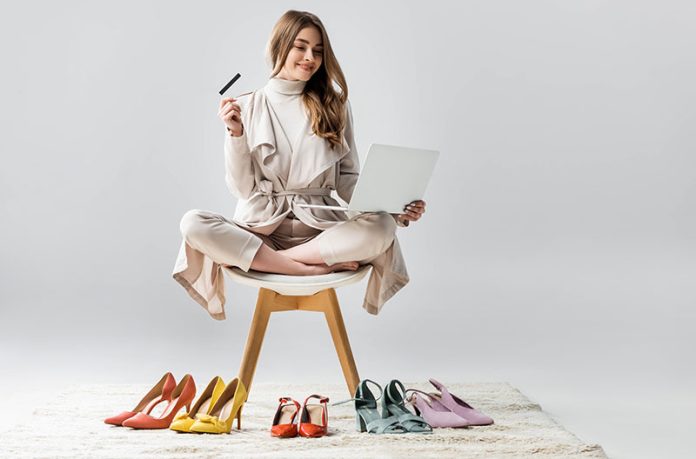 Ditch the luxury logos if you want to be seen as a cooperative teamplayer.

In life, impressions matter. Whether we’re meeting with a client, attending a class reunion or going on a date, how others perceive us can make or break our goals. Many people wear luxury clothes, watches and handbags to signal their social status or success, whether real or assumed. If you’re one of them, be warned: Displays of this sort can backfire.

In a new paper1 published in the Journal of Personality and Social Psychology, we show that a person who uses luxury goods tends to be perceived as trying to boost their own social value and hence selfish and a poor team player. As a result, they are less likely to inspire cooperation or be chosen by others for their teams. By contrast, in competitive situations, the same ostentatious person is often favoured over more modest rivals.

Our findings suggest that, contrary to what past research might indicate, we ought to be more judicious in signalling our social status. One-upmanship is generally not a good idea when you’re trying to be part of a team.

The use of high-end products and brands to bolster one’s social standing has been well-documented as far back as the 19th century. Sociologist Thorstein Veblen coined the term “conspicuous consumption”2 in 1899 to describe people acquiring luxury goods and services not just for their superior quality but also as a visible sign of their wealth and status. Witness how luxury brands, in catering to the demand for outward displays of success and standing, have created instantly recognisable logos and motifs such as Louis Vuitton’s “LV” and Burberry’s plaid and used them liberally in their products.

Dig deeper into the psyche of conspicuous consumers, however, and you’ll find unvarnished Darwinian logic beneath the pursuit of status. Research shows that people covet high status for its many social benefits: High-status people tend to be admired and listened to; they are more successful in negotiations; and high-status men are more dateable. Status is especially valued in cultures characterised by hierarchy and tradition.

Given all that, it is perhaps no surprise that the global personal luxury goods market was valued at €283 billion3 last year, and is expected to reach €380 billion by 2025. Even a once-in-a-century pandemic was only a blip4 in this upward trajectory.

However, more recent studies indicate that conspicuous consumption could also be counterproductive. Ostentatious consumers tend to be seen as more arrogant, less warm and even less moral. Miranda Priestly, the sharply-dressed, icy fashion doyen in The Devil Wears Prada, is fictional but the association between luxury spenders and emotional frostiness is very real. 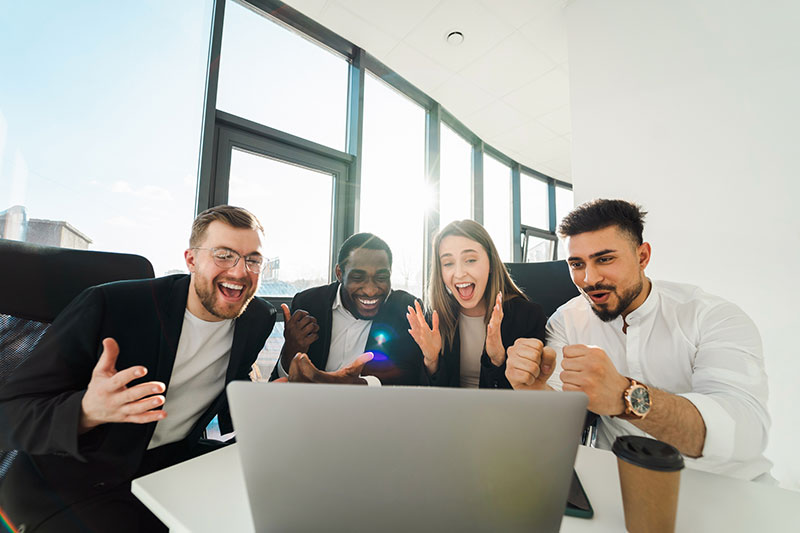 Whatever the context may be, it helps to think strategically about the fit between your goals and the signals you send through your consumption choices.

Across our experiments, participants consistently responded less favourably towards conspicuous consumers in situations (playing a game or building a collaborative group) that called for cooperation. They perceived the show-offs as less warm, were less likely to cooperate with them, and were less likely to recommend them to a cooperative group.

In one study, participants decided whether to cooperate with a partner in a Prisoner’s Dilemma game, a famous economic game that highlights the trade-off between cooperation and self-interest. Participants saw an avatar representing their partner, which sometimes included luxury logos on the avatar’s clothing. Participants cooperated less when paired with a partner whose avatar was dressed in luxury clothing compared to when their partner’s avatar wore more modest clothing. They made a strategic calculation that the partner who was signalling status was not going to be cooperative, and so they chose not to cooperate as well.

In other studies, when participants needed to pick someone for a group seeking cooperative people, they were less likely to select those whose social media profiles included status symbols. But when the goal was to select members for a competitive group, the results were reversed.

We also found that people could readily choose to be what we call “strategically modest”. When participants in our research were told that they were the ones evaluated for cooperative tasks or inclusion in cooperative groups, they refrained from displaying status symbols. It would appear that people are instinctively aware of the benefits of modesty when the context clearly values cooperation.

Life, however, is not always so clear-cut. Flaunting your taste for the finer things in life may impress your companions in one setting but becomes a turn-off in the next. To successfully navigate different contexts, ask yourself: What is my primary goal in this situation? What is the most important attribute that I want to communicate about myself?

Flaunting your taste for the finer things in life may impress your companions in one setting but becomes a turn-off in the next.

If the goal is to convey your success, to compete and exert influence, or to win in a negotiation, it makes sense to wear your best clothes, name-drop your fancy contacts or use luxury hashtags on social media. But if you’re looking to cooperate and inspire cooperation in others, or to appear warm, modesty is a better approach.

It is worth noting that status signalling is not just about displaying material wealth or hinting at career success. Green credentials, altruism (Veblen also created the term “conspicuous compassion”), non-conformity and “coolness” are also worn as badges of status, depending on the social circle. For example, a hybrid car – or other green purchases – may be more of a status symbol than an expensive sedan in certain parts of the United States.

Whatever the context may be, it helps to think strategically about the fit between your goals and the signals you send through your consumption choices. The designer Tom Ford understands this intuitively. He dresses “A-list” celebrities but usually draws the line at dressing public servants, judging his clothing inappropriate for the likes of Hilary Clinton, Michelle Obama and Melania Trump.

The article was first published on INSEAD website on 4 May 2022. It can be accessed here: https://knowledge.insead.edu/career/pitfalls-flaunting-your-social-status

Alixandra Barasch is a Visiting Associate Professor at INSEAD and an Associate Professor at the University of Colorado at Boulder. She earned her Ph.D. from The Wharton School, UPenn, and her B.S. in Psychology from Duke. Alix studies how technology is fundamentally reshaping consumer behavior and well-being. Before graduate school, Alix worked at MDRC, a non-profit dedicated to education policy research. She also spent a year teaching at the University of Macau and doing research at HKUST as a Fulbright scholar.

Shalena Srna was formerly an assistant professor of marketing at the University of Michigan. She graduated from the University of Pennsylvania with a Ph.D. joint in marketing and psychology, and received a B.S. in business from UC Berkeley. She currently works at Meta as a UX Researcher.

Professor Deborah Small is the Adrian C. Israel Professor of Marketing at Yale School ofManagement. She earned her PhD from Carnegie Mellon University and was previously on thefaculty at The Wharton School, University of Pennsylvania. She studies moral issues that arise in consumer choice. 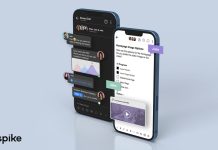 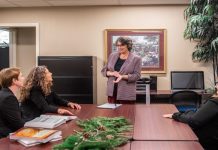