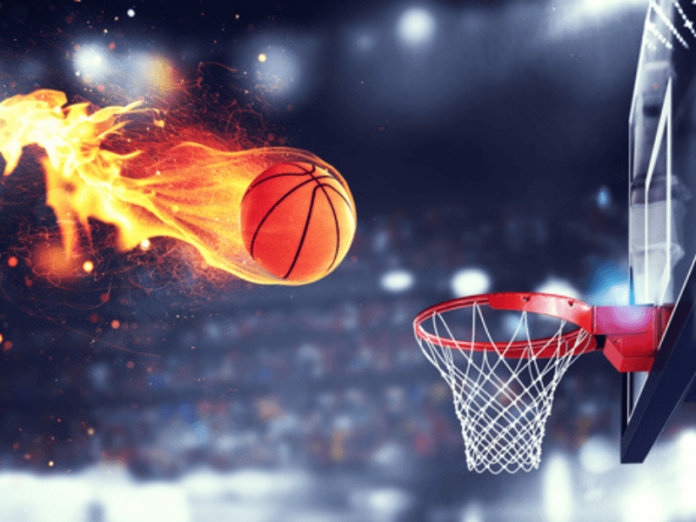 The Phoenix Suns, a National Basketball Association (NBA) club, were not even in the top 10 nominees for the Larry O’Brien Trophy and championship rings before the start of the 2020/2021 regular season. Right now, however, the Phoenix is the best NBA team. The Suns had a perfect regular season and were first to appear in the list of the conference finals’ players, leaving the field only twice in all the games in the first round of the playoffs and in the conference semifinals. Let’s check what is hidden under the Phoenix’s success phenomenon.

The Phoenix Suns’ Road to the Conference Finals

Before the start of the regular season, experts prepared the ranking of the top contenders for the championship winner title. The top five teams were the following:

The Phoenix brought up the rear of the top 15 favorites for the Larry O’Brien Trophy. The average odds on the betting market for the Suns’ final win was 45.0.

What actually happened? With 51 wins in 72 regular-season games, Monty Willians’s team finished second in the Western Conference. Only the Utah Jass managed to beat the Suns, having one more win.

In the first round of the playoffs, the Phoenix had to compete with the Los Angeles Lakers, which confounded the bookmaker expectations. The reigning NBA champions unexpectedly finished the regular season ranked seventh.

Los Angeles was unable to recover before the playoffs. The Phoenix took a lead in the first game at home (with a 99-90 score), but the guest team was stronger in the second competition at the Phoenix Suns Arena (109-102). The next series match took place at the Staples Center, where the Lakers won the third game (109-95).

Two steps away from the NBA finals, the Suns competed with the Denver Nuggets. The latter was next to the Williams’ players to finish the regular season by beating the Portland Trail Blazers with a 4:2 score in the first round of the playoffs.

As a result, the Phoenix advanced to the conference finals, forcing bookmakers to revise the odds on the winner of the 2020/2021 NBA season. Then the list of the top main teams was rearranged as follows:

Despite the fact that the Brooklyn team is considered by experts to be the main contender for the Larry O’Brien trophy and championship rings, it is the Phoenix that can safely be called the best team of the current NBA season.

Several parties predicted the success of the Nets. Before the start of the regular season, Brooklyn was the second main favorite to win the title after the Los Angeles Lakers. As a result, nobody was surprised to see the Nets win.

The Suns, on the other hand, should have failed the season as they did the year before. The Phoenix only finished tenth in the 2019/2020 regular season, flying past the playoff round. Hence, they had low odds for their potential championship before the new season.

Nevertheless, the Phoenix, like a true phoenix, rose from the ashes and became the biggest sensation of the NBA season. Even if the Suns don’t take the gold medal in the end, nobody will take back their title of Best Team in 2020/2021.

What Is the Secret to the Phoenix Suns’ Crazy Form?

Let’s start with an axiom that applies to any sport: if a team plays poorly, the coach is to be blamed, and if they play well — the coach is also worth “blaming”.

Monty Williams took over the helm of the Phoenix Suns in May 2019. Things were not going well for the team. They occupied the last place in the 2018/2019 regular season, so the coach was required to at least get the players back in contention for the playoffs. The reality exceeded even the wildest expectations.

The Suns’ phenomenal rise has been accompanied by a renewal and breaking of the oldest records. The most recent historical achievement was that of American basketball player Kareem Abdul-Jabbar, dating back to 1985. At the age of 36 years old, the former record-holder scored 35+ points with 70% shooting accuracy. Having played ten times during the final series of that season, he became the oldest player to achieve such a result and was unbeaten for many years.

The one who surpassed the record of Abdul-Jabbar was Phoenix point guard Chris Paul, who scored 37 points with 70% shooting accuracy in the fourth game of the Western Conference semifinals against Denver. At the time of that competition against the Nuggets, Paul was 36 years and 38 days old.

This record shows that Monty Williams has brought absolutely every basketball player of the Phoenix team to their peak form. Last year’s underdogs took a leap of faith, proving that nothing is impossible with hard work and a great desire to achieve particular goals.

By the way, Paul is at risk of not participating in the conference finals because he has recently tested positive for the coronavirus. That’s a big hit to the Suns’ roster, but Chris isn’t the only shining star in the current NBA season.

The Phoenix’s best player right now is Deandre Ayton, the Bahamian center and power forward. It would be a miracle for this basketball player not to get at least a double-double in a season.

The Eaton-Paul pairing was the most successful pick-and-roll play in the 2020/2021 regular season, with Chris successfully completing the majority of his combinations. But Deandre can do just about anything on the court: push his opponents away, make passes of any complexity, and shoot accurately from midrange.

As a result, despite the fact Paul won’t be able to participate in upcoming matches, the Phoenix still has a good chance to win in the championship, having Eaton on their board. Especially before the NBA Finals, if it is going to be held, Chris should be back. And the Brooklyn Nets, fortunately for the Suns, play in the Eastern Conference. So there’s no way the season’s main favorites for the gold medals will meet sooner.

If the Phoenix somehow loses Deandre as well, that’s another matter. In that case, the Suns would once again be one of the NBA’s most vulnerable teams.

The avid support of Monty Williams’ squad should also be taken into account since it plays a crucial role in building the team’s motivation. According to the analysis performed by The Score, the Phoenix is the most supported team in the NBA among the remaining playoff contenders.

The Suns are favored by seventeen US states, being well ahead of the Utah Jazz, Milwaukee Bucks, and Philadelphia Sixers with eight backing states each.

The NBA season’s heavy favorites, Brooklyn Nets and Los Angeles Clippers, are the most disliked teams among American fans. They are supported by only two states each. There is no doubt that Monty Williams will continue to push his team forward. After all, he needs to justify his status as the NBA Coach of the Year according to the Coaches Association.

All fans have to do is enjoy the conclusion of an amazing season in the best basketball league in the world.

All in all, it is worth pointing out that you can track the NBA regular season and playoff results on the scores24.live website. There is a separate section for basketball and the NBA in particular.

For all games, users are provided with detailed statistical breakdowns, forecasts from experts, H2H, and odds for the portal’s bookmaker-partners.

In turn, Scores 24 is the best assistant for both average basketball fans and sports betting enthusiasts.