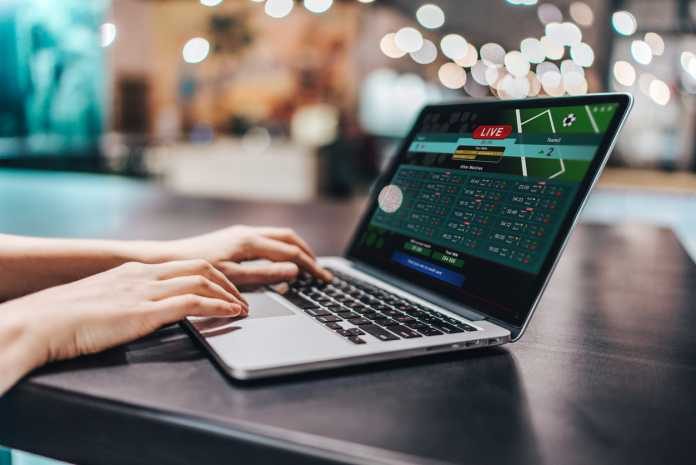 With the horror that was 2020 behind us, the majority of the world’s population are seeking out anything that could be even remotely considered something to look forward to. It’s human nature and the coping mechanisms that we are able to procure sometimes is nothing short of astonishing. Not to say that things are going to be remarkably different over the next twelve months, unless of course you’re a casino fan living in Germany.

Come July 1st of this year, German law makers are on target to complete the new regulations on online gambling by uniting all states to form a German Interstate Treaty on Gambling (ISTG). This is great news for gambling fans as it will lift the current ban on online slot machines and poker that have only been operating out of one state, Schleswig-Holstein.

Taking a close look at just what this will mean for German players, we uncover the ramifications on current online casinos that are not up to the new code. Not a life changing vaccine, but still something positive to kick start 2021.

What Changes Will the New Regulations Bring?

Whilst lifting the ban on online poker and casino in Germany is the goal here, it will come with strict measures to safeguard players. These changes are broken down as follows:

Marketing for online gambling is allowed but is subjected to certain limitations. Mainly, the advertising can never be targeted at minors, nor can it be insinuated as a solution for financial issues. Basically, protecting the most vulnerable in the community. The limitations will also include a complete ban on broadcast marketing between the hours of 6am and 9pm.

Individual player accounts will need to be properly verified to ensure the credentials supplied are that of the player. This will be the sole responsibility of each provider.

Virtual slot machine spins will be required to last for a minimum of 5 seconds and the maximum stake for each to be capped at €1.00 per game. Slots are sought for in Germany any any player who wants to play one of the most popular games in Germany will face restrictions on jackpots.

Betting will be allowed on both the outcome of the game as well as events that occur during the match. So, live betting will be included, though the exact requirements are yet to be determined.

Due to the need for complete support from all German states to introduce a German license (like Sweden and the UK), this treaty represents a compromise that will try to unify Germany as much as possible. Currently, German players gamble online under a broad European Union license that sees the money gambled leaving Germany towards the likes of Malta or Gibraltar. The main support comes from those states that would have regulations implemented to form a specific German license to funnel the profits back into German based companies.

This would mean that online companies wanting to operate in Germany would need to apply for their specific license and have a base in Germany. This generally comes with the criteria to employ German speakers to communicate with players and would see the taxes of such companies being paid in Germany. This is also the main concern of the opposition.

However, first of all the German states will all need to agree that online gambling is to be fully legalized for such a license to be implemented.

There won’t be a witch hunt to flush out and lock up current operators, who are by all accounts operating above the law. A blind eye has been turned over the last couple of years or so as the ISTG was put together, with current operators now having to tweak their product to match the future regulations.

Whilst some states are arguing that the proposed bill doesn’t go far enough in protecting the welfare of players, the prospect of no treaty could well lead to the market remaining mostly unprotected.

For the new regulations to be of benefit to Germany, they will need to find a way to ensure that German sites will be more attractive than those of the broader EU. Without a specific license, competition remains and it’s imperative for Germany to capture as much of the profit from their players as possible. This is generally achieved through taxes and licensing fees which under this treaty is not assured.

Though a great steppingstone towards the unification of the German states with regards to online gambling, this treaty alone just doesn’t go far enough when compared to their northern neighbors. Through national Gambling License legislation over the previous few years, both Denmark and the UK have seen the gambling activity of their players on websites that are regulated by their license at over 90%. Germany on the other hand sees less than 2% of their players on German licensed sites.

And with the gambling revenue of Germany estimated to reach €3.3 billion by 2024, that is a lot of money to see leaving your shores.