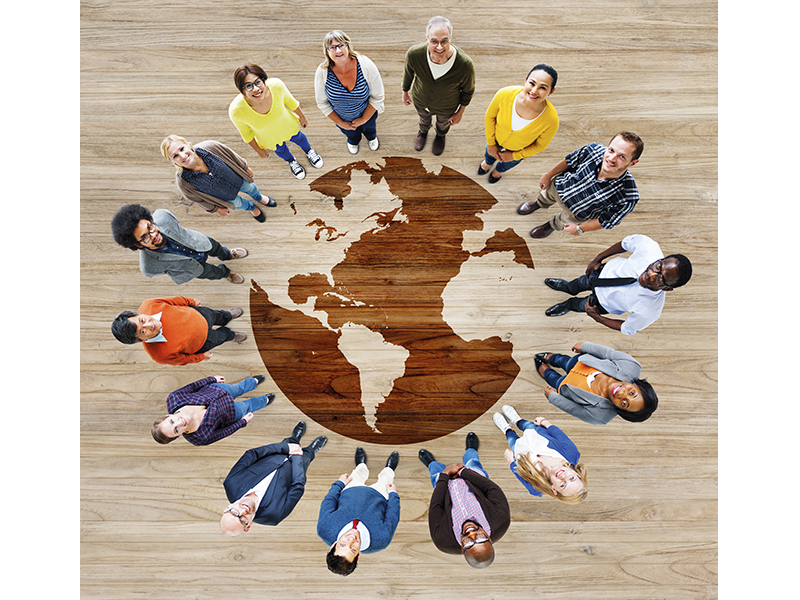 As we emerge from the most severe recession in decades, the need for provocateurs in business is more pronounced than ever. Below, Maria Pinelli argues that entrepreneurs are the future. Not only do they foster economic growth and opportunity, but they build societies – and their impact is felt everywhere.

Being a provocateur can have negative connotations – and sometimes negative consequences. But being provocative in business is what entrepreneurs do – they challenge the norm, ask uncomfortable questions of established industries and provoke strong reactions from the competition. And it’s this approach that propels progress and initiates growth. That’s why in today’s market and across the globe we need these “businesses provocateurs.”

How do you build a better working world? At EY, we’re directing both our energy and dollars to supporting entrepreneurs, innovators and other business provocateurs.

Entrepreneurs come in all shapes, sizes and stages of growth. But they do have one important trait in common: these creative, hard-working and often unconventional people are one of the greatest sources of job creation and sustainable economic growth in the world.

So it’s vital, and in my opinion, imperative that business leaders, academic institutions and governments around the world prioritise programs that encourage and reward entrepreneurs.

EY passionately believes that entrepreneurs play a crucial role in helping to sustain economies and build a better working world by:

[ms-protect-content id=”9932″] • Spotting and acting upon market opportunities that others don’t see
• Creating innovative new products and services that meet a current or future demand
• Developing new processes to increase productivity
• Spurring demand which stimulates competition and creates jobs
Want some hard numbers that prove entrepreneurs move the needle and promote economic growth? Our third annual Global job creation survey includes insights and responses from 243 of the world’s most dynamic entrepreneurs, including EY Entrepreneur Of The YearTM winners. The report includes three important take-aways:
• 76% of respondents expect to add to their global workforce this year by nearly 19%, an increase from the 16% reported in 2012 and 2013.
• Despite fluctuating economic forecasts, 61% revealed they are “confident, very confident or extremely confident” in the economic direction of the market they know best — their home country.
• Only 47% express the same level of optimism in the world economy as a whole. Nonetheless, this will not hold them back from entering new markets. More than half (52%) of our respondents say they expect to look overseas to grow their products and services.

Building a Better Working World through Entrepreneurs
How do you build a better working world? There are a million ways. But at EY, we’re directing both our energy and dollars to supporting entrepreneurs, innovators and other business provocateurs. These are the people committed to making social, economic and cultural changes happen and those that have helped the global economy recover from the biggest challenge it has faced in generations.

EY is the world leader in advising, guiding and recognising high-growth companies and entrepreneurs. We advise and guide companies through every step of their growth journey — including helping them raise funding and find investors at the right time and in the right way. We recognise entrepreneurs through programs such as EY Entrepreneur Of The Year (EOY), which now runs in 145 cities in 60 countries; the EY Entrepreneurial Winning WomenTM program, which identifies a select group of high-potential women entrepreneurs whose businesses show real potential to scale — and then helps them do it; and Ready, Set, Grow, a mentoring program that helps entrepreneurs advance at an earlier stage.

I want to share with you the story of our 2014 World Entrepreneur Of The Year, Uday Kotak, who is a great example of an entrepreneur who has challenged the “norm” and made great strides toward building a better working world.

After completing his MBA in Mumbai in 1980s, a time when India was a much more closed economy than today, Uday Kotak decided to start out on his own, refusing a lucrative job offer from a multinational corporation. Uday started Kotak Capital Management Finance Ltd. from a seed capital of less than US$80,000 (per 1986 conversion rates) borrowed from family and friends. With this he led a bill-discounting start-up into a financial services conglomerate with assets of US$19 billion (as of 31 March 2014), which is now the fourth largest private bank by market capitalisation in India with over 600 branches.

From day one, Uday had a strong focus on community development and inclusive growth, which is reflected in his initiatives to provide low-cost services to rural customers and its welfare programs. Uday feels strongly that education is key to alleviating the social malaise afflicting India’s underprivileged. In a bid to address this issue, he has established the Kotak Education Foundation, which focuses on the educational needs of underprivileged children of India.

His integrity is manifested in the fact that his is the first non-banking finance company (NBFC) to have been awarded a bank license by India’s central bank, the Reserve Bank of India. He has received several national and international awards, including recognition as a “Global Leader of Tomorrow” by the World Economic Forum.

Uday’s is just one of many entrepreneurs (and EOY participants) who are making a difference in their communities and in the larger arena. He brought financial services to a disenfranchised and low-income population, helping them save, manage, grow and build lives and businesses themselves. This was revolutionary in India, and should serve as an example to anyone who is passionate about building a better working world.

The bottom line: entrepreneurs don’t just build companies; they build villages, communities, schools, hospitals and homes. Yes, they contribute to local and global economic recovery, but they also contribute to personal recovery and the self-esteem of youth by providing jobs that help curb youth unemployment. The impact entrepreneurs have is felt everywhere. And that’s why entrepreneurs matter.

Maria Pinelli is Global Vice Chair of EY’s Strategic Growth Markets. With over 25 years of experience providing professional services to private and public companies, Maria is passionate about entrepreneurship. She has led more than 20 IPOs in three continents, founded the EY Strategic Growth Forum® and developed EY’s Entrepreneurial Winning Women program. She also oversees the Entrepreneur of The Year program worldwide. 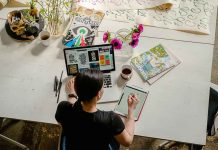 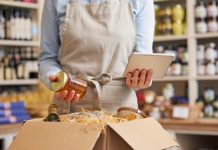 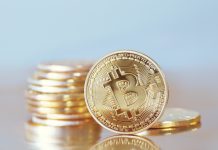 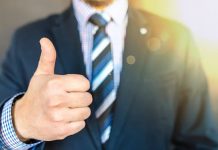 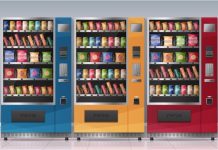 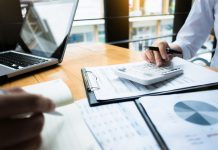