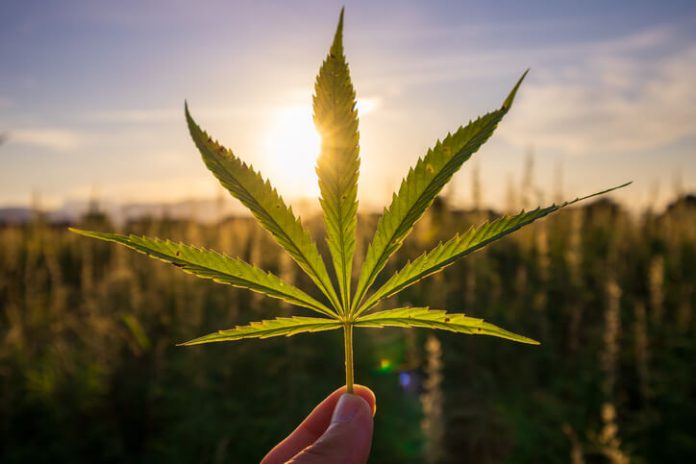 Today, we are telling you more about the production and distribution of CBD and how it is regulated on the European territory.

You can now buy CBD hash online, CBD flowers, and CBD oils from the best CBD online stores thanks to a full CBD legalisation.

The issue of cannabis has always been “hot” and much-discussed, mainly due to the heavy prohibitionist campaign started in the early decades of the 20th century launched by the then American President Roosevelt, with the “Marijuana Tax Act” gave way to an effect domino of condemnation to this plant.

In recent years, however, also thanks to numerous scientific studies that have highlighted the beneficial properties of CBD, there has been a progressive trend in several countries. Even Italy, which had always stood out for a unanimous closure to any hypothesis of legalisation, has had to take note of the discoveries in the field of CBD and adapt the laws to the EU trend.

In fact, for some years now, following the legalisation of CBD, as we said, it is possible to legally buy CBD-based products such as Gorilla Glue CBD flowers and the best CBD oils online.

But let’s try to understand better how things stand in Europe and Italy (one of the leading European countries for CDB products).

The Italian legislation on CBD

In Italy, as you may know, the issue of cannabis legalisation has always been viewed with scepticism by the political world, apart from a few exceptions, such as the ten-year battle of Marco Pannella, for example.

For this reason, the regularisation of the cultivation and marketing of CBD hemp has been a historical turning point. It has brought many people closer to this world, arousing interest and curiosity about the different therapeutic effects from some scientific studies.

However, law number 242 of 2016 includes rules that only regulate the cultivation and sale of cannabis under certain conditions and for some uses, which do not have hiring. In particular, only plants with a percentage of THC, or the active psychotropic ingredient of hemp, lower than 0.2% can be grown.

The list of permitted uses includes, among others, horticulture (therefore also the collection of inflorescences and derivatives), cosmetics, food, bioengineering, and the reclamation of polluted territories.

The fact that many new and existing companies have turned to hemp cultivation is not surprising because, with this law, the Government has encouraged this type of agriculture with aid.

How CBD is regulated in Europe

In the European Union, CBD is not classified as a narcotic substance. However, individual member states must always consider the provisions on production and trade when they legislate on the subject.

A famous legal case was discussed, and jurisprudence on the subject of disputes related to CBD, is that of two French entrepreneurs operating in liquids for electronic cigarettes.

They were first convicted of importing legal cannabis inflorescence extracts and leaves from the Czech Republic (legal practice in this state), considering that the production of these substances is not legal in the transalpine country.

But following an appeal, the European Court of Justice cleared them by relying on European laws on free trade over state law.

Of course, the EU also has relations with other important international organizations, such as the UN and the WHO. Recently, both institutions have marked a new path for cannabis. The WHO (World Health Organization) in 2019 recognized the beneficial properties of cannabidiol, urging the United Nations to take this fact into account.

A few months ago, the UN Drugs Commission approved the removal of cannabis from the table of substances harmful to health with an almost unanimous vote of the EU countries (Hungary is the only one to have voted against).

Considering these standard social and health policies, the individual States must not go into conflict with norms and laws approved by the international institutional bodies to which they belong.

How is CBD intake regulated?

Regarding the marketing and classification given to CBD. Therefore, the EU countries have acted in consideration of joint measures. However, as regards the possibility of taking cannabidiol, there are still many divergences.

In Italy, in particular, the issue is quite murky as, although no law regulates the legal intake of CBD, consuming it exposes you to the risk of an administrative penalty. In particular, the law allows the purchase of legally certified CBD derivatives but does not comment on the possible use in the private sphere.

For example, buying an inflorescence intended for horticulture is regulated by law, and owning the product regularly packaged with a lot of certification and purchase invoice is not a crime. Still, no text is expressed in a clear and detailed manner on what you can do with that product in private, including the possibility of taking it.

For this reason, it is advisable to comply with the available legislation and take care always to keep the certifications and purchase documents.

With some of the best distributors in Europe, such as JustBob.shop, British users can now legally buy and order high-quality CBD oils, CBD flowers and other CBD products online and enjoy the many CBD benefits. 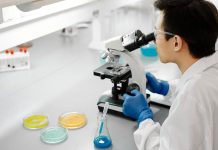 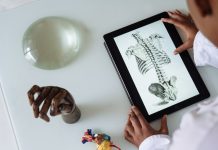 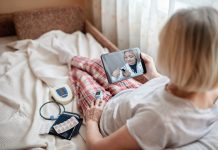