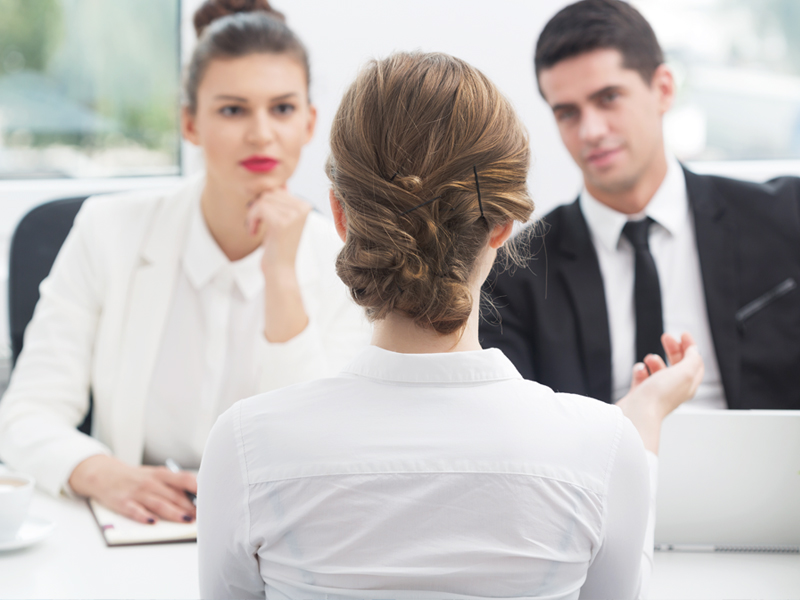 In every professional’s journey, there are those defining moments which can change one’s entire career. In this article, the authors elaborate not only the strategies involved in job offer negotiations, but more importantly, how the art of negotiation can significantly jumpstart your entire professional life.

An Approach to Driving Negotiations

Experience and research teach us that there tends to be a lot of room for improvement when it comes to approaching the negotiations that take place during the hiring process. Numerous studies have demonstrated that successfully negotiating for a first job has very significant consequences later on in the candidate’s career – for example, in economic terms or in terms of speed of promotion. Research has shown that candidates who try to negotiate their first job offer can potentially add an additional $1,000,000 of value to their overall career during the next 25 years.1 Likewise, companies could get what they need more effectively if they took into account the relevant factors in this type of negotiation and if they took suitable advantage of the different phases the processes go through. Although every situation is different, the idea is to create a win-win situation, so everyone’s needs are met, without necessarily implying a loss for the other party. There lies the art of negotiation, since people tend to walk away with less than they could have received.

No one doubts that a job is much more than the salary that can be earned in it or paid for it. However, people’s actions are not always in line with this obvious fact. The reason is that what is obvious is not, in fact, the first thing that catches our attention. More than money is at stake for the potential employee and employer. The former brings to the table a significant portion of his or her life; the latter offers up part of the company’s ability to compete and survive – in short, whether the company is able to fulfil the purpose for which it exists. For the candidate, the necessary condition is to be wanted, to convince the company he or she is the best choice. The rest will come later.

If one of the parties or both make a mistake in the selection and, later, in putting that selection into effect, from that moment on there is not much that can be done. The first principle is not to waste time – your own or other people’s: if the offer does not meet the candidate’s basic demands or the candidate does not have the key characteristics of the profile the company is looking for, it is better to be realistic and to avoid settling for half measures.

The best negotiations originate in a shared knowledge of what is important to both parties, who overcome their ostensible differences and thus work toward the harmonisation of interests and capabilities.

On the other hand, once the decision has been made to move on with the process, a negotiation phase begins that may (or may not) be a source for the mutual creation of value and opportunities, with the associated consequences. We must accept that any negotiation implies certain risk. Negotiating a job offer is mainly a chance for the parties to get to know one another, while laying the groundwork for a relationship that will continue over time – in some cases for many years. Experience and research both show that around 90% of companies expect candidates to be prepared to negotiate, whereas in reality only 25% of them actually do so and only about 15% of employees who are hired then renegotiate their employment conditions after some time has passed. That means there is a high probability that employees who remain loyal to their companies will end up being below the market average in terms of salary.

The personal image transmitted by a candidate who negotiates is better than that of one who does not negotiate, so long as this behaviour is not a deterrent for the employer because it leads to the employer no longer liking the candidate or being put off. The best negotiations originate in a shared knowledge of what is important to both parties, who overcome their ostensible differences and thus work toward the harmonisation of interests and capabilities. This involves not only or mainly the role of negotiator but also the role of fellow explorer travelling through unknown territory. It is worth investing in revamping the stereotypical model of a classic job-offer negotiation. In that sense, it is enough for the parties to put a bit of effort into replacing haggling with intelligent exploration.

It is a good idea to avoid the bias that leads negotiators to draw conclusions about the other party’s future behaviour based on their own fears or uncertainties.

First impressions leave a near-permanent mark, since the candidate uses them to glean information about how he or she will be treated during a regular workday at the company. Negative experiences are often created (inconsiderate or high-handed treatment, pressure regarding salary terms, slowness in providing information, etc.), which could have been avoided without harming in the least the company’s position in the negotiations.

Knowing when to wait  is an effective negotiating tool.

As such, sometimes it is better to accept the financial offer without any further negotiation. The idea is that, after a certain time, a more favourable atmosphere will be created for discussing improvements, which will be supported by actions that confirm the candidate’s value and by greater receptiveness on the part of the employer. Knowing when to wait is an effective negotiating tool.

Guido Stein is Academic Director of the Executive MBA of Madrid, Professor at IESE Business School in the Department of Managing People in Organizations and Director of Negotiation Unit. He is partner of Inicia Corporate (M&A and Corporate Finance). 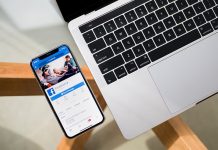 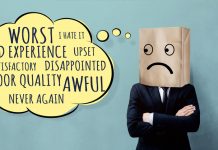 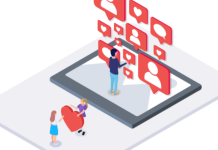 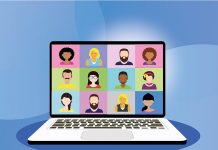 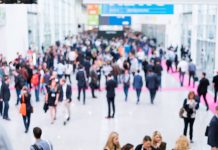