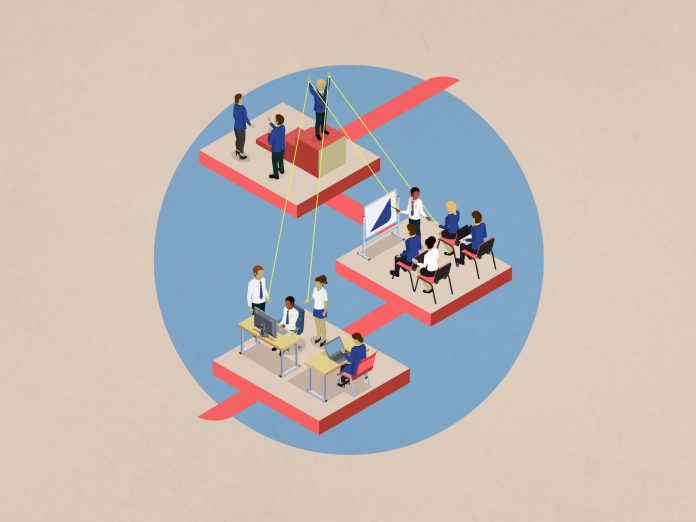 The space industry is going through a rapid expansion phase as private companies like SpaceX and Blue Origin pour their billions into transforming it and making deep space exploration a reality.

As more and more companies express their interest in the space industry and new aerospace startups get more attention, we are entering the New Space era, in which space will become a trillion-dollar market dominated by private corporations. The space industry is entering a renaissance in which interest in space is not dictated by political, military, or ideological interests of superpowers but by the economic interests of both governments and corporations.

New Space is sure to bring about a leap in the development of the industry and create exciting new opportunities for scientific exploration — and, of course, for making money. It does not mean, however, that the Old Space era and its achievements have nothing more to offer.

Is It Really New vs Old Space?

While Old Space has been largely dominated by government agencies — NASA, CNSA, ESA, Roscosmos, and others — we are now seeing a huge influx of private capital into the space industry. As privately owned corporations become more interested in the industry and the profits it promises in the following decades, we expect a huge boost in innovation in this sector.

Take Virgin Galactic, the first-ever publicly traded space tourism company; SpaceX, with its reusable Falcon rockets; and Blue Origin, with its vertical takeoff and landing rockets. All of these companies are making a huge contribution towards the development of space technologies. More so, public interest has shifted from government agencies (that seem to have been making little progress in the past decades) toward private companies like SpaceX and Blue Origin that have already pushed the limits in terms of space exploration potential and are now shooting for the most ambitious journey in the history of humankind – a manned mission to Mars.

More industry giants have intended and still intend to launch their New Space projects to take their share of the future trillion-dollar market. The United Launch Alliance (ULA) is a joint venture of Boeing Defense and Lockheed Martin Space, and the Alliance has been working closely with the US Department of Defense and NASA. The conglomerate was designed to help the parent companies stand firm in the market of space startups. However, ULA has not really managed to win over the market. Among its numerous launches, only 17 were commercially-focused missions. Other than that, ULA has carried out 90 missions for the Department of Defense and 36 for NASA. Thus, cooperation only created a new face, with the same well-known players providing access to the same old contracts.

Despite this initiative, Lockheed Martin has gone even further with another “tamed space startup.” Back in 2019, Lockheed made a strategic investment in the small rocket manufacturer ABL Space Systems; the size of the deal was not disclosed. This year, Lockheed Martin signed a deal with ABL Space to buy up to 26 RS1 rockets by 2025, with an option to extend this agreement to 32 more launches by 2029. The two companies have not revealed what customers these launches will serve. However, it is most likely that Lockheed Martin, being a longtime partner of the DoD, is bringing security-related launches for ABL Space Systems, whose rocket is still in the development phase. Here, we come once again to the conclusion that a new company is just a tool to meet new market requirements.

Rocket Factory Augsburg (RFA) seems to be another space startup created to keep up with the new space market, this time in Germany. RFA, part of the OHB multinational technology corporation, has been developing rockets for commercial low-orbit flights to help businesses achieve their goals in the New Space. The goal of RFA is to capitalize on the growing demand for space transportation and become the biggest launcher in Europe, which will certainly provide the company with immense profits in the New Space era. However, the only RFA customer so far is the parent conglomerate – OHB. Nevertheless, the European Space Agency has already provided several grants to Rocket Factory Augsburg. Time will show if the startup’s product is viable.

NASA strongly supports the commercialization of the space industry, as they’ve shown by supporting SpaceX in the past. As one of the space industry old-timers, NASA keeps on evolving, and it has already realized the benefits of delegating tasks to new creative problem-solvers. Investing in SpaceX back in the day turned out to be a great idea that has already given the world reusable rockets, drastically reducing the price of delivering payloads to orbit. This, in return, gives NASA the chance to focus on scientific exploration of space and finally opens the door to manned interplanetary missions. However, many of the promising projects NASA chooses to support fail without generating actual products. As a result, taxpayers’ money simply gets burned.

Such agencies as NASA, Roscosmos, CNSA, and ESA are huge government-funded behemoths that primarily serve the interests of their respective governments, making them highly dependent on government-issued money and government interest in space exploration. With the Cold War space race over, we’ve seen a significant decline in space industry funding, which has put most of the world’s efforts to explore space to a halt. Right now, though, we’re seeing a resurgence of interest, with people like Elon Musk inspiring the world to put people on Mars and Jeff Bezos planning to renew crewed flights to the Moon within this decade.

The problem with Old Space is that it is not a business and is neither profit- nor growth-oriented. Funding comes from governments, which have to take that money from taxes or compromise the efficiency of other industries to power up the space sector. New Space, in contrast, has strong growth potential because it can serve as a vendor and generate profits out of delivering services to a wide variety of clients, not just governments.

Another problem is that governmental space agencies have low risk tolerance. While SpaceX can crash-land one rocket after another, NASA does not have the privilege of taking such risks. Government agencies cannot afford risky endeavors like trying to develop a vertically landing rocket, and thus it is in the hands of privately owned corporations and startups to keep on risking and experimenting to create innovative and competitive solutions to make space flights cheaper and more accessible. This is the kind of adventurous and business-savvy mindset the space sector needs to grow, and it sets New Space apart, making it the future of space exploration.

Taking risks and taking confident steps towards innovation is critical for humanity if we are ever going to become a spacefaring civilization. And though noble dreams of colonizing other planets and securing our survival in case of global catastrophe are a good reason to keep on pushing in that direction, money is a much more tangible driving force for most. Space is where money can be made, which is why bringing about the New Space era is the goal of all major startups and privately owned corporations trying to make their rockets cheaper to produce, launch, and reuse.

We’ve already entered the New Space era, in which competition and profit have become the main drivers of progress. However, this does not mean Old Space companies are somehow irrelevant or useless. This is a natural process of evolution, and we are about to see a new and exciting leap in the development of space exploration and its subsequent commercialization. Agencies like NASA have made huge contributions to the development of the industry, and they still keep on supporting promising startups and making their contributions in New Space. Yes, New Space is taking over, but Old Space companies still continue to play a significant role in the development of the industry. 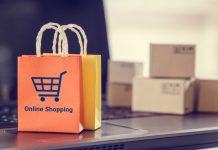 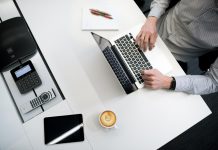 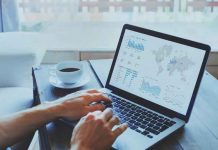 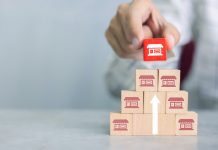 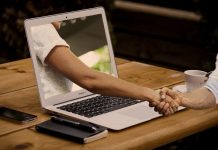 How to Gain More Clients in 2022 for My Online Business