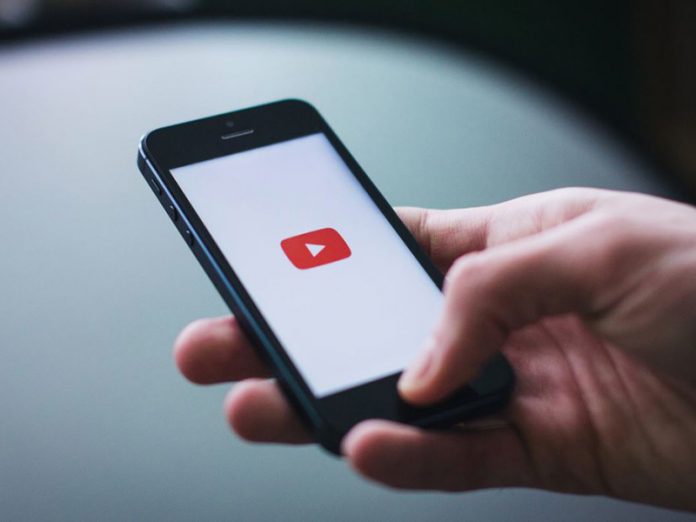 As much as the world of online content intrigues me, it isn’t always easy to access the pieces you prefer. Either way, it often comes down to streaming or torrenting, depending on what you deem fit. But then, both streaming and torrenting come with their share of highs and lows. Neither one is perfect. Impossible it may seem, you often need to rely on both these content consuming resources to make the visual experience as wholesome as possible.

Streaming: What is it all about?

Streaming is virtually everywhere. Starting from watching the likes of ‘The Last Kingdom’ on Netflix to viewing the Euro Cup final live over an IPTV platform of choice, streaming is what keeps the online content repositories up and running.

The likes of Prime Video, Netflix, YouTube, Spotify, and every other leading app you use for watching TV Shows and Movies rely on content streaming, which is basically content relaying directly to the user’s device via a comprehensive repository, as continuous data streams.

As with streaming, you need not download anything on the device. You can basically enjoy every show or movie of your liking in real-time, provided your internet connection is stable and fast enough.

If the internet connection starts acting up, you might be staring at an endless yet dreading scenario that involves buffering. Also, some apps like Netflix allow you to download content for offline viewing but the same is still restricted to the on-device cache memory of OTT app and isn’t available for sharing and remote viewing.

But then, not every streaming client is legal and you might still land into some trouble while enjoying content in real-time. There are websites and third-party applications that you can invest in, albeit keeping the moral quandary aside. Regardless, the entire realm of streaming is loaded with possibilities, as even the legalities for third-party streaming apps and resources are slightly relaxed as compared to torrenting, something that we shall be discussing later.

Just as an example, even if you watch a pirated movie online, over a questionable streaming service provider, you wouldn’t be held accountable in certain countries as it isn’t you who is in charge of the content. As there is no downloading involved, the punishment isn’t yours to accept.

How is Torrenting Different?

Streaming is good but comes with several disadvantages. One of the many is the frustratingly slow viewing experience, provided you have a shoddy internet connection going for you. However, torrents solve the issue of unstable internet connections by letting you download large files and keeping them saved on your device.

Sounds easy, right! But then torrenting is hardly this simple. While you first need to get yourself a torrent client, like BitTorrent to help you search for the files that would help you raise a request for a specific file or folder, you must eventually place the torrent link within the client to start downloading the same. The good thing about torrenting is that it supports Peer-to-Peer transfers, which means the entire file is downloaded in bits across several peers, who have it stored on their devices.

Torrenting, as a whole, helps you exchange files rather than downloading. The option of upload is therefore an indicator of the fact that the concerned file, movie, or show is being downloaded by and from you, all at the same time.

Also, you need to be aware of the fact that torrenting isn’t always illegal. Plus, there are torrent sites for nearly all the categories, including sports, movies, anime, eBooks, and more, which makes P2P downloads way more fulfilling than standard streaming. Did you know that a majority of IT firms release their patch updates in the form of torrent downloads to make it reach several individuals at once?

Or, are you even aware of the fact that Linux Distros are shared across devices as freeware apps, with torrenting being the framework of choice? But then, things get a tad murkier when you rely on torrents, regardless of the category they cater to, for downloading copyrighted source material. Also, if you get caught, you are bound to face criminal charges, as you have willingly downloaded the concerned piece on your device.

Streaming vs. Torrenting: Which one for your Streamer?

If you are seeking the best way to experience content on your streaming device, streaming apps are the ready choices. Not exactly!

While streaming applications are good enough, easy to install or sideload, and loaded with possibilities, they aren’t immune to slow internet connections. But they can be particularly useful if your streaming device doesn’t come with a lot of built-in memory, like the Fire TV Stick, which is barely equipped with 8GB of space.

Keeping these basic aspects aside, here are the parameters across which streaming and torrenting resources are evaluated and compared, for being parts of a relevant streaming device:

Streaming sites own the content that you enjoy. As you aren’t privy to the content ownership, watching pirated shows and movies might not land you in trouble. Torrenting, however, is risk prone, in this regard.

Streaming is always real-time. While some websites and apps allow offline viewing, the approach is merely a transient one. If you download a file via torrenting, it stays with you forever. Yes, the entire file; just like the way you would get from a friend who copies it directly onto your system.

Therefore, once you end up owning the file, you can enjoy it anytime, without requiring an active internet connection.

Both streaming and torrenting are prone to issues pertaining to piracy and copyright infringement. But the authorities are more lenient towards streaming as the content is neither downloaded nor owned. However, it is a catch 22 situation for most streaming service providers as the new ones often rely on torrenting to get the vast reserves of content that is being streamed by users, via the streaming devices.

If you plan on using streaming and even torrenting resources on your Fire Stick, it is advisable to rely on a VPN client. Having a VPN for streaming allows you to evade the prying eyes of the ISP. It also opens up newer windows of possibilities for accessing region-restricted content.

The role of VPN, in regards to torrenting, is way more pronounced. Depending on what you wish to download, it is necessary to mask the IP and proceed accordingly. Not to mention, ISPs are often way too hard on torrenting and might end up throttling your internet speeds.

As far as quality is concerned, torrents are at an advantage. Streaming resources suffer from exaggerated compression, which somewhat affects audio and even visualization quality.

As per the differences in quality, ease of usage, availability, and safety norms associated with both streaming and torrenting, it is up to you to make the final selection, based on preferences and requirements.

However, if it is the streaming device that you are concerned about, we would still recommend streaming services, owing to the easy availability and improved safety, as you aren’t downloading and uploading anything. But then, from a content consumer’s point of view, torrenting holds the key to comprehensive viewing as it actually involves sharing.

Unlike streaming, where you simply view the content and move to the next one, torrenting as a peer-to-peer approach, involves simultaneous downloading and uploading, which can then transform your streaming device into a holistic entertainment hub. 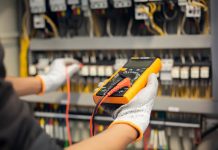 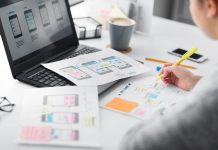 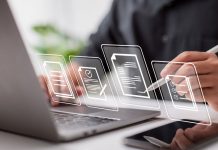 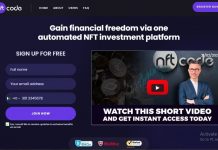 NFT Code Review – Is It A Scam Or A Legit Trading Platform? 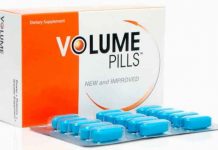 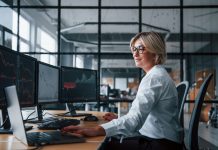