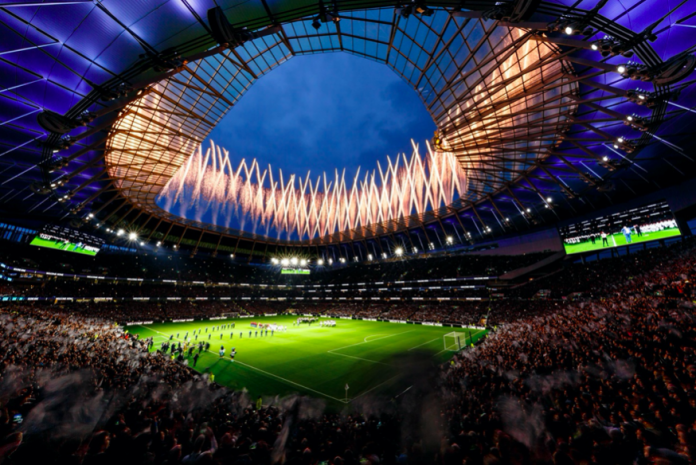 Daniel Levy has served as Tottenham Hotspur Chairman since 2001, making him the longest-serving chairman in the Premier League. His tenure has been a time of growing success for the club, including a league cup trophy, a UEFA Champions League finals appearance, and recognition as one of the Premier League’s “Big Six” clubs. Perhaps one of the best ways to understand how the guiding hand of the Spurs Chairman has influenced these outcomes is to look to his dedication in efforts towards building the club’s new stadium. Fraught with challenges, the journey to getting the stadium construction underway speaks to the Chairman’s commitment to every aspect of his club’s development.

Soon after taking over as Spurs Chairman in 2001, Daniel Levy knew that the creation of a new stadium would be one of the top priorities of his work in the position. At that time, White Hart Lane, the club’s home since 1899, was clearly showing its age. Though it had held up admirably over the years, and had borne witness to many important Tottenham Hotspur moments, its low capacity had become an impediment for fans. The stadium only had 36,000 seats, far too little to accommodate the 70,000 Spurs members and season ticket waiting list of 22,000 at that time. So, soon after Levy joined the club, initial plans for a new stadium got underway.

From the start, the Chairman knew he wanted to keep the club’s home in Tottenham. However, at that time, the club owned very little land outside of White Hart Lane. In order to accommodate an expanded stadium and other related structures, the club began buying up surrounding parcels of land bit by bit. As Levy later related, this piecewise approach to land purchases presented the club with a host of challenges he never dreamt he would encounter as Chairman of a football club. One such instance was when they found a factory the club had  purchased had been locked from the inside. When the lock was removed a cannabis growing operation was found, requiring police involvement.

Though troublesome, the problems posed by the grow operation turned out to be minor when compared to the challenges the club faced in building government support for its endeavor. That support revolved around the Chairman’s drive to not only build a new stadium, but to push for the simultaneous development of Tottenham in the process. “We didn’t want to have this wonderful stadium with everything around us not working as well as it could,” said Levy when commenting on the process. “We wanted the ground to be at the heart of the regeneration of the whole of north Tottenham… Tottenham deserved better. Tottenham deserved the best.”

That push for infrastructure development and economic improvement in the area hinged on two critical issues — building out the neighborhood’s transportation network and securing financial investment in the community. However, those two issues became a major hurdle for stadium plans. Though in favor of the development, in theory, various levels of government proved themselves unwilling to follow through on plans to bring the ideas to life. In the absence of a viable commitment from politicians to invest in the area, the club was faced with the unfortunate reality that its expansion plans may be forced to take place somewhere other than its historical home of Tottenham.

Though heavy-hearted, the Chairman began to seek out alternative ways to turn the club’s plans for a new stadium into a reality. One potential option came from the selection of London to host the 2012 Olympics. As a result of the selection, the club was invited to submit plans for a stadium build that could serve as both an Olympic site and also a new home for the club. While submitting a bid for the Olympic Stadium seemed a necessity at the time, the club continued to push for the possibility of remaining in Tottenham. The Chairman lobbied politicians from the Mayor of London to the Prime Minister in an effort to make this a reality. Those efforts met with no success and, with relocation seeming to be the only option, it was a dark time for the club’s stadium plans.

Then, in 2011, Tottenham became a center of the world’s focus as a result of an explosion of violence and protest following the police shooting of Mark Duggan. Seeing the community erupt in such a manner reinforced the club’s dedication to the area. Knowing it couldn’t leave the place that had given it so much support over the years, the club made its intentions to remain in Tottenham known to the government. The increased awareness that came from the traumatic events surrounding the protests provided a catalyst for the government to agree to the allocation of funds for purposes of developing the area and provided much-needed infrastructure improvements. It represented a significant step forward for Tottenham.

Though a major hurdle had been cleared with the agreement of the government to partner with the community, there were many challenges still in store for the stadium’s development. Legal battles over land purchases, disputes with a local business, and rising construction costs would all threaten to topple the longstanding project before it could even break ground. However, the Chairman’s resolve remained steadfast throughout these difficult times.

As each challenge presented, Daniel Levy worked with the club’s many partners to progress towards his ultimate goal. The project was eventually completed and Tottenham Hotspur Stadium opened its doors in April 2019. Though it had been many years since the project’s inception, the stadium’s grand opening served to underscore the club’s commitment to its community as well as the Chairman’s drive to elevating the status of Spurs football. Through witnessing this drive, we catch just an isolated glimpse of the overall effect he’s had since he came on as Chairman in 2001. 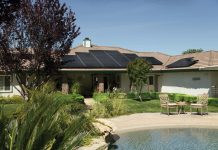 What Are Solar Panels? 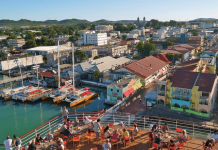 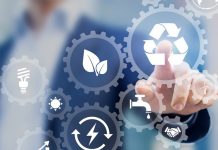 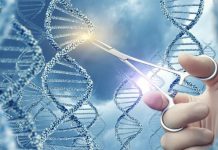 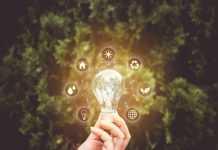 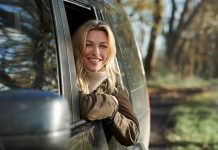