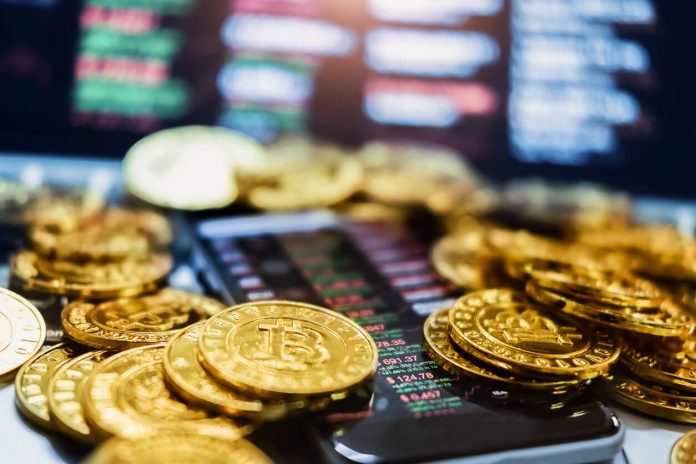 The reports in the past concerning the cryptocurrency surge in varied fields have given every person on the earth a passing thought about it. Cryptocurrency usage has been seen so much in the world that even any person who does not know about it has now become its patron. In the recent 2-3 years we all have witnessed many instances of growth of cryptocurrency. In 2021 the very predominant cryptocurrency bitcoin witnessed its all-time high value with a price of around 68k dollars. Similarly, if we see the capitalization of the marketplace as well, it has reached a value in trillions. It is not just limited to the bitcoin surge or the capitalization rather it the varied aspects of the crypto world such the decentralized finance and the other characteristics have gained huge momentum and considerable notoriety in the investors.

All these expressive components display the popularity that it is going to achieve in the coming years ahead. Apart from the two mainstream cryptocurrencies such as bitcoin and Ethereum, there are going to come many other cryptocurrencies in the form of alternative to the investors that might bring a boom in the crypto market. In the coming years, we all are going to witness the hike in the price of many other currencies as investors’ foremost choice.

Here in the essay, we would be talking about cryptocurrency other than BTC and eth that will lead a successful life in the crypto business. I will enlist some of the very expected cryptocurrencies and how the US layoff created waves on spending ramps up.

The growth of this alternative coin in recent times has been seen to be very noteworthy. This is formed on the network of Ethereum and is a platform of 3d online existence. It permits building games, a new application and also 3d pictures that then allow the builder to get paid for the work done in any of the mentioned fields. The tokens that are used by the users are named LAND as well as MANA. The token of MANA which is an ERC-20 token is incorporated to get the token of LAND which is an ERC-721 token.

The next most to the list of an alternative that has the potential to explode in the future is the wave cryptocurrency. It is an online stage that employs decentralized applications, tokens and smart agreements. The methodology that it employs is the proof of stake method whereby coins are staked by the investors to achieve the position of a validator to indulge in the process of confirming and verifying the exchanges that are being made on the platform. The token that is utilized for a similar purpose is named WAVES.

The altcoin that I will be talking about now is the Solana cryptocurrency. This altcoin is presumably the very famous and the strongest contender when compared to BTC and eth. The coin has been seen experiencing phenomenal growth in 2021and likewise it is being asserted by the reports that it will have growth but of steady performance. The very promising and unique feature used by this coin is the methodology which is the proof of history. It is comparatively a different approach than any other cryptocurrency for making it work far more efficiently.

The statements given in the article talks about the alternative coin that has the potential of escalating in the coming year. But to choose the right one is your sole choice.