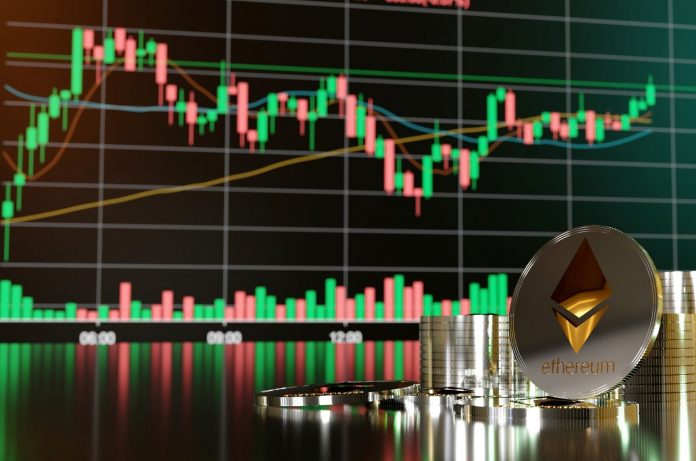 Today we will talk about other top Cryptocurrency apart from Bitcoin, like our fiat currency now has euro, dollar, rupees, pound etc. Similarly, there are many currencies like cryptocurrency i.e., bitcoin, Binance, Ethereum. To know about bitcoin, you should read this blog till the end, so that you can know about it well. So, if you are planning to trade or mine Bitcoin, then you may visit https://quantum-ai.trading/.

First of all, let’s talk about Ethereum (ETH), before that you have to understand Ethereum. When bitcoin was launched in 2010, we got power at that time which was completely making transactions without the need of a middleman. In this case, the middleman is the bank, without them, we can send money to each other in the form of Bitcoin. But after that a big question arose in the mind of blockchain adapters that what are such things in our life, obviously apart from payment which is controlled by a central authority, there are many such things as if you have to book a cab then you and in the middle of your driver is Ola or Uber which controls this complete system. If you have to book a hotel then OYO or Goibibo or MakeMyTrip controlling authority is between you and the hotel. If you have to use social media, then Facebook or Google controls all your data in that too, and there are lots and lots of examples like this.

This means that we have decentralized financial transactions by launching Bitcoin but still, many such things in our life were centralized. Now if we want to decentralize all this, then we will need a new network where we make such an app that is complete with controlling authority. The bitcoin network has many limitations, due to which it was impossible to do on the bitcoin network. So, they started a new network called Ethereum which was launched in 2015.

What is this Ethereum?

Ethereum is a platform where anyone can create or deploy dapps in short, say their decentralized apps. You can deploy your codes and at the same time, you can interact with the applications created by other users. Because it is a flexible platform, any sophisticated program, the application can be run on it. No single person controls this network or apps deployed on this network. So Bitcoin decentralized financial transactions and Ethereum decentralized the internet completely. Where we can connect without the need of the middleman.

All these things are possible through smart contracts, it is very easy to understand, what are the contracts in our real life?

If you meet a certain condition, you will get a certain result or reward. Ethereum is a network of many computers where all these computers act as a supercomputer. to execute the codes that power decentralized apps or DApps. Now for all this let’s go money for computers, people involved and the power conjunction, so for all this the currency ether of this network was invented, its second name is Ethereum. But ether is the currency name and Ethereum is the network name. And ether is also used as a digital currency like bitcoin. Ether is used to reward people for running their quotes on the Ethereum network. Ether is the 2nd most valuable cryptocurrency in the world. The market capitalization value of ether is around 530 billion USD. It is almost half of the world’s largest cryptocurrency, bitcoin. It was launched in July 2014 through ICO, at that time its price was 0.4 dollars.

We hope that you will find the information given by us very useful.