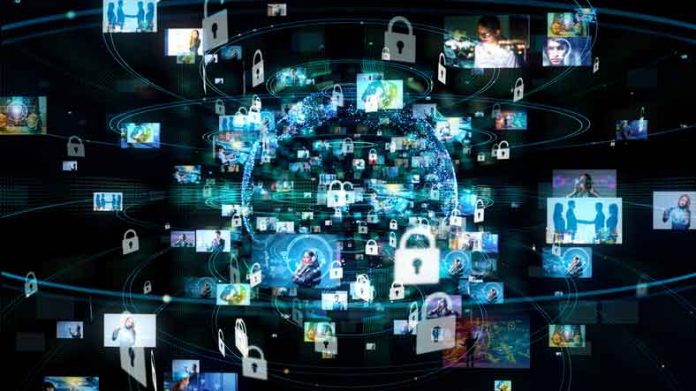 Online social media companies have grown exponentially in the last few decades, especially recently. Facebook has 1.4 billion monthly active users, Twitter has 255 million monthly active users, and LinkedIn is at 225 million. Along with these large numbers are reports of cyberbullying, false information being spread around platforms like Facebook, Twitter, Tumblr, Reddit etc.,

The debate on whether social media companies should require personal verification to access their websites is a controversial topic. One side argues that there should be ID requirements as it would ensure that individuals using the site were age-appropriate and not underage as well as preventing those who might post false or dangerous information to access the sites. The other side says that such verification would keep many people from accessing the sites and would be a violation of privacy.

There are many industries that require personal verification in order to access their websites. Online casinos like these require individuals to provide their full name, date of birth, and address in order to create an account. This is done in order to prevent illegal gambling and ensure that only those over the legal age are playing. Other industries that require personal verification include online banking, shopping, and travel.

Some people believe that social media companies should require the same personal verification in order to access their websites. This would ensure that the individuals using the sites were of legal age and not posting false or dangerous information. Others argue that such verification would keep many people from accessing the sites and would be a violation of privacy. While there is much debate on the topic, there are those who have very strong opinions on both sides of the issue. Those in support of personal verification requirements for social media sites generally argue that it would help to prevent cyberbullying, false information, and other dangerous activities from taking place on these platforms. They also feel that it would be a way to ensure that individuals using the sites are of legal age.

Those who are opposed to ID verification for social media sites generally argue that it would keep many people from accessing the sites and would be a violation of free speech. They also maintain that such verification is not necessary as measures are already in place to prevent these things from happening, such as reporting buttons for cyberbullying and flagging for false information.

In the past decade, there has been a rise in online verification companies. These companies have started to offer services that would enable websites to verify their users’ identities in order to prevent some of the issues listed above. Theresa May’s government announced plans to introduce formal verification processes for adult sites in 2017, but after much pressure, the scheme was postponed in 2019. Nonetheless, select age verification companies would’ve been very well placed to profit had this legislation passed – one would imagine the same could be said if formal verification was introduced for social media companies.

A popular talking point that arises with personal verification for social media sites is its impact on free speech. Many people feel that if such verification is required, it would be a way for the company to censor the content that is being shared on their site – an argument shared by those on the left and right of the political spectrum. For example, Owen Jones in the UK argued that this would be a violation of one’s right to freedom of speech and expression, whilst prominent right-wingers in the US like Ted Cruz have used it as another opportune moment to take on what he calls ‘big-tech’.

Another issue that arises with personal verification for social media sites is its impact on privacy. Many people feel that if such verification is required, it would be a way for the company to collect personal information about their users. They argue that this would be a violation of one’s right to privacy.

Others maintain that personal verification would not be a way for companies to collect personal information about their users, but rather, it would be a way for them to ensure that only those who are legally allowed to use the site are doing so. They also argue that it would be a way for companies to protect their users from harmful content, particularly racist and hateful abuse – the hope is that tying a user’s social profile to their ID would make it easier to identify perpetrators of abuse on these platforms, and also act as a deterrent. This became a mainstream talking point following the final of Euro 2020, in which black England players suffered racial abuse on social media platforms.

In conclusion, whether or not social media companies should require personal verification in order to access their websites is still up for debate. This issue has many implications on the future of free speech and privacy online so it is imperative that such measures be taken with caution. Regardless of what steps are taken by social media companies to protect against harmful content and hackers, we will continue to see other industries push for more stringent identification policies. Whether it be government legislation, or the need to ensure they’re dealing with real customers and preventing fraudsters from accessing sensitive details – within certain industries, there is certainly a place for age verification. If that is to also be social media remains to be seen. 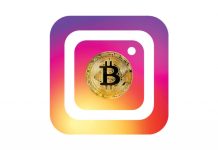 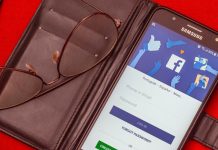 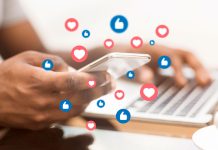 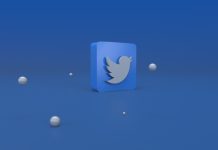 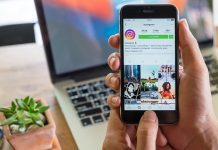 How to Get Your First Real Followers on Instagram Fast 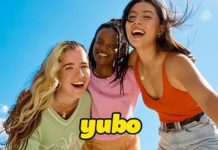