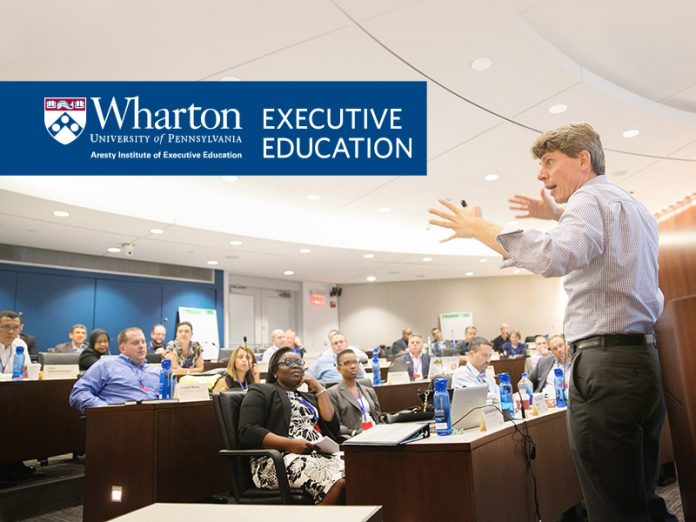 “The only constant you’ll have in your career is uncertainty.” – Ian MacMillan, The Dhirubhai Ambani Emeritus Professor of Innovation and Entrepreneurship, The Wharton School

Heiko Trautmann was head of Credit Risk Management at Hauck & Aufhäuser in Frankfurt, Germany when he attended the Wharton School’s Advanced Management Program (AMP) in the United States. The bank’s CFO tapped him for a new team that would spearhead a major restructuring, and asked him if he was interested in expanding his knowledge outside of credit risk. Trautmann was more than interested.

“I started by looking at several programs in Europe, but many of them were filled with other banking executives. I knew I wanted to learn with and get to know people outside my industry, so I turned to programs in the U.S. I read about Harvard and Wharton, and ultimately decided that Wharton was the best one for me.”

The program made a deep and lasting impression. Trautmann still remembers a few words shared by Wharton professor Ian “Mac” MacMillan. “He said that the only constant you’ll have in your career is uncertainty. Change would accompany us throughout our working lives. We learned to embrace that in AMP, as we were being challenged daily both intellectually and in terms of our mindsets. Taking in so many new ideas makes you question old ones, and the 40 other people in the learning community are on that journey with you.”

Trautmann says the ability to handle or even embrace uncertainty is in part affected by culture. “Germans tend to embrace security, not disruption. The younger generation is trying to change, but there are many who would not want to move off a track they had been on for decades. Just the fact that you’ve stayed with a company for a long time makes you very used to a certain way of doing and thinking about things, and it makes you very resistant to change.”

He encountered this resistance directly when he went back to work after AMP ended. “I learned to see uncertainty as a fact – it’s nothing bad. A lot of change will happen, and uncertainty offers chances to create something new. I tried to bring that mindset to the bank, but it was difficult because a lot of my colleagues – who didn’t have the benefit of AMP – were resistant. My CFO was supportive, but it was hard to work through it. When the bank’s owners sold it to Chinese investors, I was ready for a change.”

During the transition, Trautmann sought feedback from his AMP colleagues. He had an offer from the CEO of a Swiss bank, and someone from AMP was very familiar with it. “We had quite an intense call,” he remembers, “and afterward I decided to take up the offer. The CEO had a vision of enhancing the business in Germany, and I wanted to be a part of it. My new role was in corporate development and risk management, on a team that was very committed to making the bank a success.”

He recalls his time at the new bank as a “powerful experience. There was a lot of trust and practically no political issues.” But the bank decided to close operations in Germany after one year, and Trautmann helped dissolve it. “That’s usually done by the authorities,” he notes. “I learned a lot about keeping people on board and committed to their work while also helping them find new jobs.”

While he was helping the bank to wind down its operations, he says he thought a lot about Professor MacMillan’s words in terms of his career. How could he embrace the uncertainty that comes with an inevitable end to one role and the search for a new position? “Eight of us from the bank got together and decided to set up our own company. We put together our knowledge of the banking industry and are making it available for smaller banks, fintech, and IT companies who are looking for consultants with relevant regulatory and corporate experience. We are small, but everyone is able to do their own business and we get together as a bigger group when deciding or working on larger projects. It’s very flexible, and we all know we can rely on each other.”

A lesson from AMP is that you can and should keep learning throughout your professional life. If you think you know everything there is to know, you probably don’t know much of anything.

Trautmann says if not for Wharton, he would still be at the former bank – which would not have been good for him. “As a consultant I am constantly meeting new people and getting new insights. Right now, advising a fintech company, I’m working with young people (I’m 20 years their senior) who I’m also learning from. A lesson from AMP is that you can and should keep learning throughout your professional life. If you think you know everything there is to know, you probably don’t know much of anything.”

The experience at Wharton has had an impact on his family as well. “I tell my girls that they are never too young or too old to learn. I went back to school when I was 43 – so do your homework!” 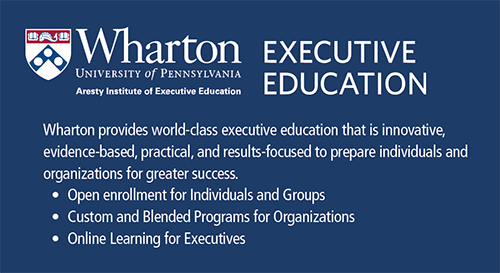 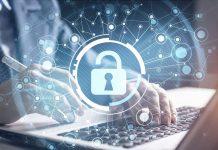 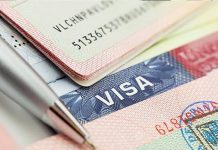 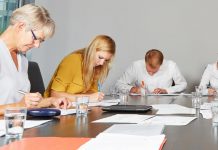 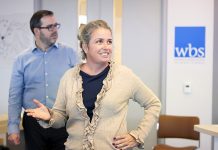 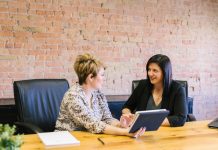