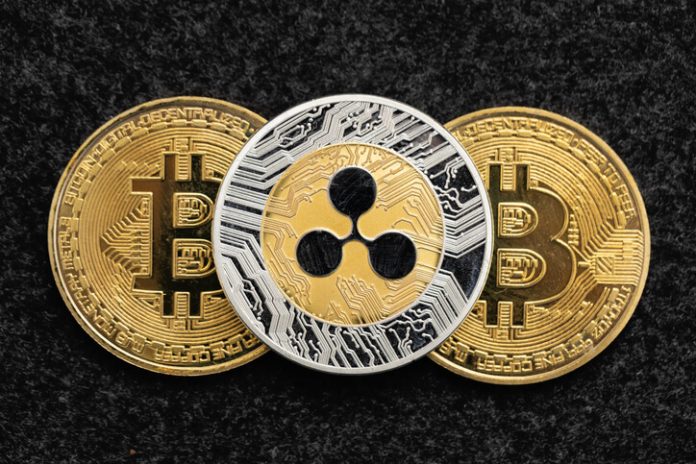 The proceedings between Ripple and the US Securities and Exchange Commission (SEC) have been ongoing since December 2020. Now emails from the SEC are causing an uproar again.

Ethereum was not classified as a security

E-mails are said to indicate that former SEC official William Hinman, among others, was warned of a conflict of interest with his old company Simpson Theacher. Empower Oversight requested the emails be released, arguing that they could prove that the SEC was selectively enforcing laws governing the crypto sector. The organization argued that there is a possibility that the SEC promotes some cryptocurrencies over others.

Nonetheless, Hinman continued to work with the New York-based law firm. This is how meetings with the co-founders and investors of Ethereum came about. This meeting took place in 2018 reported Get India News. At that time, Hinman explained that the cryptocurrency ETH was not a security. The statement was of great importance at the time, as 60 million ethers had been sold at the time to raise funds for the Ethereum Foundation.

“The recent documents provided by the SEC raise more questions than they answer. We will continue to urge the SEC to provide more meaningful and timely transparency on this matter,” said Jason Foster, founder and president of Empower Oversight.

SEC had resisted releasing the emails

The nearly 200-page emails were declassified after Empower Oversight filed a FOIA request in August 2021. The SEC did not respond to the request. The organization filed a lawsuit, after which the SEC had to release the emails. The SEC’s lawyers had objected to the order, arguing that the emails contained employee considerations and were therefore protected from disclosure.

After the lawsuit was filed in December 2020, the price of the cryptocurrency XRP fell from around USD 0.60 to as low as USD 0.20. Since then, the cryptocurrency price has recovered strongly. Even if the focus is on Ripple and the company’s board of directors, the decision in the process is expected to have a direct impact on the XRP course.