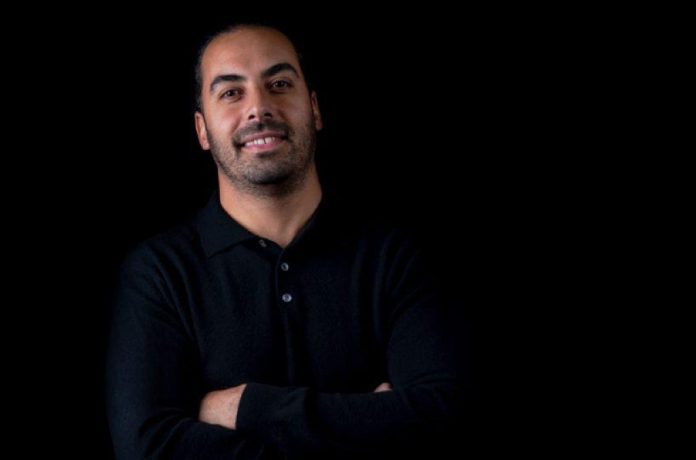 Provoke the World and Inspire the People

In the post-pandemic world, life has certainly been challenging for many. If the two-year-long global pandemic has taught us anything, it’s to never lose focus of who you are and where you’re going – every single moment counts.

This is a concept that our success-story man, Ryan Bishti knows very well.

The tale of Ryan Bishti – the “Rebel with (and In) Style” is definitely not your average success story. From a childhood in “Blues” to building his Kingdom of nightlife, always with his motto in mind: “Provoke the World and Inspire the People.” Let’s get inspired by the story of the man that “innovates” the night.

Stories of Success Help Us All Strive

Stories of success give us encouragement and hope. When the light in our life dims and the overwhelming feeling of misery takes over, it can be hard to find peace. But waiving the gloom goodbye is possible if we find the courage to overcome challenges and push past the obstacles on our path. All great stories start with a battle.

Turning dreams and ambitions into a solid domain is possible with passion and hard work. Anyone has a shot at greatness.

Not Your Average Success Story, an Inspiration

What can you do in 15 years? Can you build a fortune that is valued at hundreds of millions of dollars? It took Ryan Bishti, the entrepreneur from South London, fifteen years to build his fortune. A domain built in some of  the world’s most iconic locations.

Ryan Bishti, is the visionary behind London’s nightlife revolution and innovation.

The man that makes even the wildest of dreams come to life, the man whose dreams together with hard work gave – a glorious – shape to London’s (and the world’s) nightlife. The man that started his career working as a simple club promoter that now “owns” London’s nightlife.

Throughout the past decade, his commercial activities have had a significant impact on the entertainment and hotel industries globally. Bishti’s achievements have led him to develop respected and recognised authority in the fields of business management, originality, creative marketing, and productivity.

His commercial activities route from London to Dubai, stopping at some of the coolest and most fashionable locations in between. The businessman’s endeavours have redesigned the Eurasian trade routes. What was once known as the Silk Road, is now imagined as “The Bishti Road.”

Nights in Blues – A Legend Starts from his Father 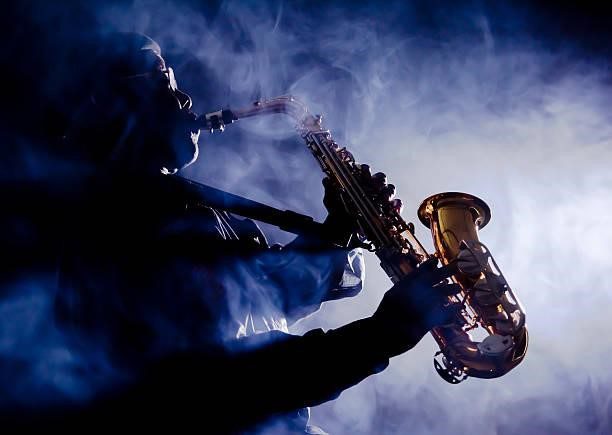 How did it all start?

Ryan Bishti is born and bred in South London – the city he’s never stopped being devoted to. While still basically a child, Ryan would follow his father around the instrumental and emotions-clad world of the “Big Smoke’s” Blues scene – the sound that “reflect life”. As he was growing up, so was his passion for music and strobe lights, darkness, and enchantment. That’s when a brilliant idea started to take form in his mind – that London’s nightlife could be completely revolutionized and it was possible to turn the classical “pub nights” into something more magical and alluring.

Bishti went on to study marketing and psychology at the University of London, which allowed him to start forging his path for success and build one of the city’s top hospitality businesses – the Cream Group.

Since 2009 Ryan Bishti has made it his mission to provide his clients and aficionados with once-in-a-lifetime adventures.

The Cream Group is most known for its innovative and exciting venue creations in London and other cities across the world. However, the company’s reach extends far beyond that. Ryan Bishti is deeply committed to the idea of gifting his clients with places and experiences that will help them develop memories and long-lasting ties with one another.

The group made its debut in London’s after-dark scene in 2009 when the extravagant, luxurious, and exuberant Cirque Le Soir venue opened its doors in the fashionable district of Soho. 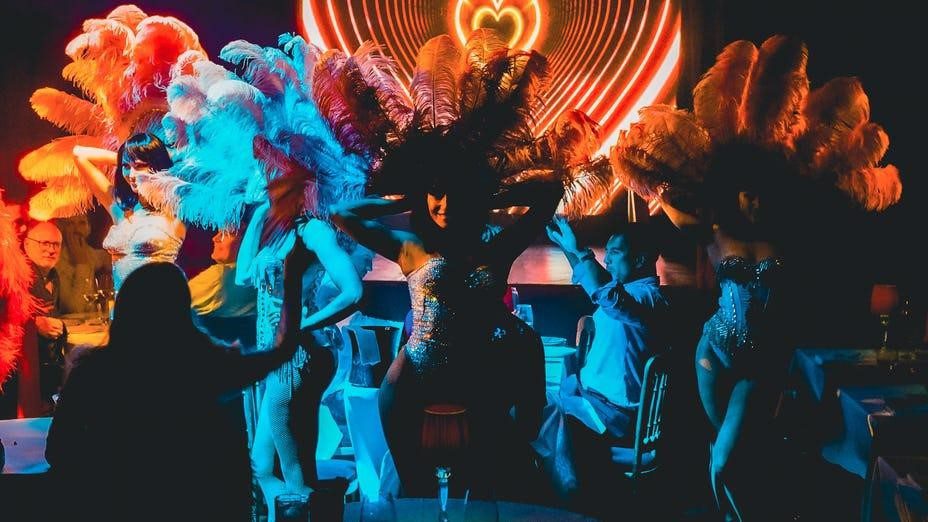 The level of commitment and enthusiasm is the reason why Ryan Bishti’s many different business endeavors have grown to become household brands in recent years. His establishments have been and will keep entertaining celebrities, politicians, and many other international powerful figures, earning him the respect of his peers in the field.

Today, Cream Group, after 15 years of rich business, counts in its portfolio many exciting and prestigious venues sprawling around the world. “The Windmill” in Soho, London’s very first show club “The Reign”, an exclusive “dine and shine” restaurant – Ours, and many more. Cream Group is also in the midst of giving life to a ground-breaking and captivating “adult playground” which will be called Adulthood, the first one of its kind. Unrivalled creativity merges with passion and business ethics – Ryan Bishti’s story is nothing less than inspirational.

And so, follow your dreams no matter where they may lead. Make yourself proud. 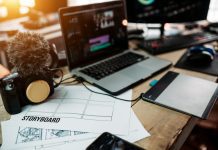 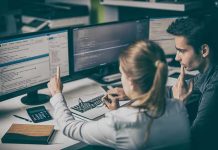 6 Tips to Secure Your Business 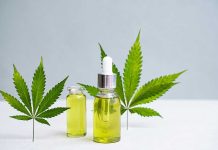 Why Starting a CBD Business is a Smart Investment 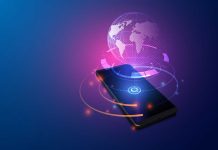 Mobile Recruiting: Why You Should Consider Using It in Your Business 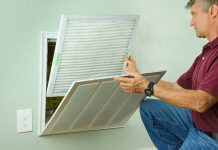 Learn How Often You Need to Change Your Air Filter 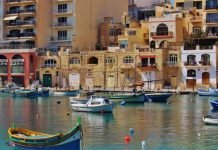 Corporate Company Formation: Why Malta is a Foreign Investment Destination