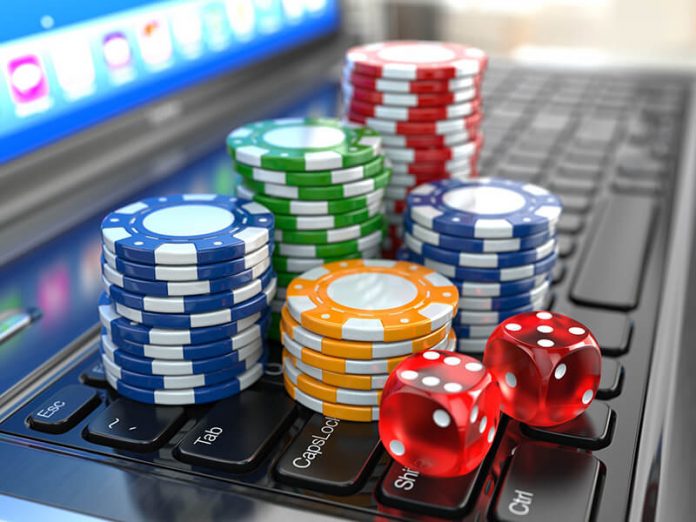 The figures of the state New Jersey have recently been released to showcase how well online gambling has performed within the region from the beginning of the quarter until the end. It was a record high, that the state had never seen before, being that they are quite new to the privileges of gambling anyway. New Jersey boasted an increase of 112% from month to month within the year of 2020. The highest month being $670 million in wagers, which is one of the highest figures taken from all the states able to game within the USA.

Should you be considering hopping on the bandwagon, the casino comparison at www.johnslots.com/en/ will help you decide where the best options to gamble actually are.

Online casinos during the pandemic all pretty much reported back massive peaks within their interaction and gambling community. The biggest drawback was sports betting unfortunately, as it suffered huge setbacks from the schedules and season calendars being delayed and cancelled. Huge sports teams such as the NBA, NFL and international sports like the Premier League football all reported the same poor circumstances sadly. Therefore, this directed gamblers elsewhere to more casino related gaming options that are always available 24/7 no matter the external factors such as the pandemic for example.

The figures from the end of the quarter, show that New Jersey in previous years has almost doubled, when comparing the month-on-month basis of course. This is due to the engagement rates of players being prolonged massively. When players are at home and not following their usual routines of work, play will obviously have no barriers at all. Meaning punters will just keep at it, for longer periods of time.

Many thought that due to the fact traditional land based casinos closed down within the pandemic, that would have severe detrimental effects on the revenue for the year, as a large chunk of yearly revenue comes directly from traditional casinos. This was not the case; the revenue has surged beyond what the figures usually are like with casino buildings functioning regularly. Online casinos have been predicted by Forbes and other publications to take on further climbs and surge to even more prominence, revenue-wise. One thing the pandemic has shown us, is that everything can almost be digitalised very easily. Meaning the online casino world lies in a very good position that will hold its stronghold and only evolve further. It will not be going anywhere, not anytime soon no doubt.

Marketing schemes that target punters who stayed at home during the pandemic were a huge success, especially as the majority of marketing these days is very much digital. The power of social media is highly cost effective and has huge return possibilities no doubt.

What did the figures actually show?

The figures show that poker rooms were the primary suspect for such huge escalation to the figures at the end of the year. Poker accounted for $88 million of the yearly wagers and takings. This is a 113.6% increase on the previous figures for poker, which is dramatically different! What poker managed to make within a month, is what it made within an entire year, last year within New Jersey, therefore there is no doubt that people are gambling massively due to the restrictions of lockdowns and quarantines all over the globe.

While the revenue surge is always a good thing, it also has a positive effect on the tax takings for gambling within the region. If the revenue surges, the tax collections do also, meaning New Jersey’s taxing administrations will be smiling.

As time progresses, we will see if New Jersey can keep up the same profits and revenue, from the past year. There is no doubt that with the pandemic still ongoing and the effects of the new vaccine still long away yet from making an impact on day-to-day lives of punters, gambling could still be huge this year, especially for the first quarter at least.