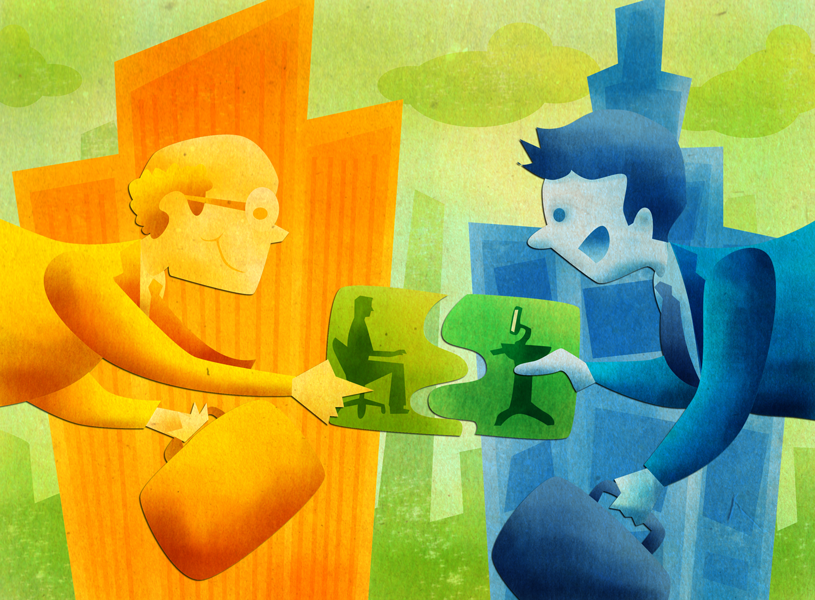 New models of exchange are critical to the solution economy. They hold the secret to attracting capital of all types and from all sources and applying it effectively to societal problems. Below, William D. Eggers and Paul Macmillan discuss how new methods of pooling resources and directing investments to social issues are growing rapidly.

Which of the following best assesses a student’s critical-thinking skills and command of a given subject?

a. A multiple-choice test

Everybody knows that option B is the correct answer. So why are high school students often asked to write just three essays per semester? Because of the high cost of grading them. When professional graders score essay portions of standardized tests, the price tag runs from $2 to $3 per essay. Multiplied by millions of students, that’s a hefty tab. Thus teachers make do with the less meaningful yardstick of multiple choice tests because they’re easier to grade. But what if a computer could grade your essay just as well as your teacher could?

In spring 2012, the William and Flora Hewlett Foundation sponsored a $100,000 competition to find algorithms to replicate the scoring of human graders. It partnered with Kaggle, a web-based statistical/analytics platform that runs predictive-modeling competitions, to tap a global community of data scientists.

This competition began with scoring data. Kaggle provided the entrants with thousands of hand-scored essays from schools across the country. Competitors had three months to build a software engine to “read” and grade the essays, and the program best able to match the scores given by human experts would win the purse—and the bragging rights.

Ten years ago, nothing like Kaggle existed. The idea of a permanent virtual gathering of geeks pitting algorithms against one another to solve real-world problems was the stuff of cyberpunk. Today, it’s a reality and a key part of the solution economy.

Kaggle is the brainchild of Anthony Goldbloom, who was a young Australian civil servant in 2007 when he entered an essay competition and won a three-month internship at The Economist. While working there, he became fascinated with big data and data mining. He had dealt with data analytics while working for the treasury in Australia, but thought little of it; at the time data analytics was just a way to predict abstract factors such as unemployment. At The Economist, however, he began to see its game-changing potential.

Through Kaggle, for-profit companies, nonprofits, and governments can outsource their data analysis, while contestants enjoy a free forum in which to build skills, exchange ideas, and test their products.

To Goldbloom, the potential of data analytics seemed nearly unlimited. But he noticed two things limiting its growth. First, even sophisticated companies found it difficult to assess the actual capabilities of data scientists, because their capabilities often had little to do with their grades or courses completed. Second, data scientists often lacked the data they needed to refine their techniques and test them against real-world outcomes. After returning to Australia, Goldbloom taught himself to write code and launched Kaggle, kick-starting a global exchange of algorithms.

One Kaggle competition sponsored by US, UK, and EU space agencies involved new algorithms to measure the way dark matter causes distortions in images of galaxies. Within a week of the competition’s launch, a glaciologist from Cambridge University, Martin O’Leary, outstripped ten years of astronomical research by applying techniques used to map glaciers from satellite images to construct an algorithm that could map dark matter in space. Other competitors, including a pair of UC–Irvine astronomers who edged out O’Leary in the final stretch, eventually improved on his algorithm. Nevertheless, in deference to O’Leary’s breakthrough, the White House announced that “the study of glaciers on Earth has now deepened our understanding of the cosmos.” The price tag for this truly astronomical breakthrough: $3,000.

The key to Kaggle’s success is the real-world factor. “I liked the problem because it’s an interesting dataset, and a problem which comes down to a lot more than just number-crunching,” says O’Leary.

Kaggle’s ability to engage data scientists across the globe demonstrates the powerful pull of two currencies: data and reputation. Many companies and governments are awash in a sea of data. Contestants, by contrast, are hungry for data, and Kaggle offers them the real-world data sets they need to hone their edge. Through Kaggle, for-profit companies, nonprofits, and governments can outsource their data analysis, while contestants enjoy a free forum in which to build skills, exchange ideas, and test their products. In combination, they present an ideal example of an innovative twenty-first century exchange.

The thrill of the challenge, the ability to make a real difference in the world, and the bragging rights—not to mention job prospects—that come with success can be a bigger payoff than the prize money.

Unsurprisingly, new models of exchange are critical to the solution economy. They hold the secret to attracting capital of all types and from all sources and applying it effectively to societal problems at whatever scale is needed.

Advancements in web technologies allow people to connect with unprecedented ease. Today, a fifth of American relationships and 17 percent of marriages can be attributed to matchmaking sites such as eHarmony and Match.com. A history buff in Montreal can bid on eBay for a piece of the Berlin Wall that’s collecting dust in a garage in Munich. An investment banker in New York can use Catchafire, an eHarmony of sorts, matching skilled professionals with nonprofits, to find a volunteer opportunity with a nonprofit that needs help with market research.

Wikipedia, eBay, Facebook, and other platforms create communities of users and deep pools of shared information. Positive reactions from other users motivate further interaction, a key ingredient both for scaling virtual communities and for building the critical mass that keeps an exchange interesting. Savvy organizations recognize how people’s social and transactional needs converge through online exchanges, and seek to cultivate both. As John Hagel and John Seely Brown explain, when participants in virtual communities connect and develop relationships, they can also create value for their hosts, a practice called “co-creation.” The LEGO Group, for instance, increasingly relies on its online fan base not only for ideas for new products but also for help with their design. Kaggle does the same through Kaggle Prospect, which lets organizations solicit ideas for producing value from their data from a community of experts. By encouraging people to share knowledge, networks such as Facebook and Twitter build trust among strangers, further nurturing a propensity for sharing.

Crowdfunding a business may soon become as common as a loan from the bank.

Exchanges provide mechanisms for the use of new, nonmonetary currencies. Catchafire trades intangibles such as expertise, while carbon exchanges trade specific environmental impacts and peer-to-peer systems trade reputation. Services such as Couchsurfing—which allows people to open their homes to travelers for free, through a platform based on their profile and reviews—are becoming as natural to many as booking a bed and breakfast. It turns out a lot of folks are happy to have strangers crash at their house, provided the visitors are the nice and hip and interesting sorts of people who have garnered good reviews on Couchsurfing. As one surfer told us, “Couchsurfing is the perfect marriage between technology and trust.” The platform is self-sustaining—the more people who join the network and provide peer-to-peer feedback, the greater the site’s impact and international reach.

In general, exchanges connect people with a need (for a ride, a place to crash, a problem solved, etc.) with someone who can meet that need and is willing to do so, for fun, profit, or sheer altruism. New models of exchange are finding innovative ways to move money and resources to the projects and individuals who need it most—and can generate the best outcomes.

Many exchanges connect borrowers with nontraditional lenders. Crowdfunding a business may soon become as common as a loan from the bank. Supporters of crowdfunding exchanges such as Kickstarter invest to get early rewards and to show their appreciation of the project’s intrinsic value. As of January 2013, more than eighty-three thousand projects had been launched on Kickstarter, with a success rate of nearly 44 percent. These projects raised more than $464 million. And the donations pass through another exchange, Amazon Payments.

In simple cases such as ridesharing and volunteerism, public-value exchanges can open vast new markets of citizen capital (time, talent, and tangible assets) that can be shared and traded to meet public needs while avoiding demands on the state. These new social exchanges have found their way into the commercial sector as well. The Johannesburg Stock Exchange, for example, runs the first socially responsible investment index in an emerging market, recognizing companies that meet environmental and social criteria.

This article is adapted from The Solution Revolution: How Business, Government, and Social Enterprises Are Teaming Up to Solve Society’s Toughest Problems by William Eggers and Paul Macmillan, published by Harvard Business Review Press. Copyright 2013. All rights reserved 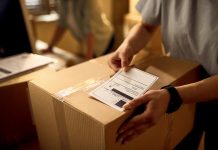 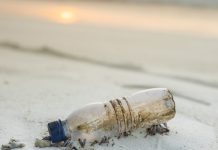 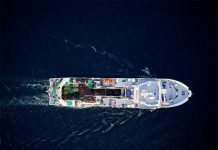 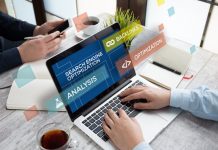 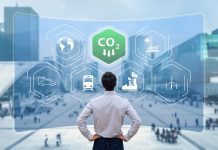 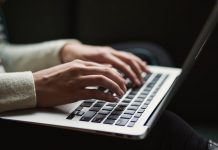 How to Find the IP Address of Your Router