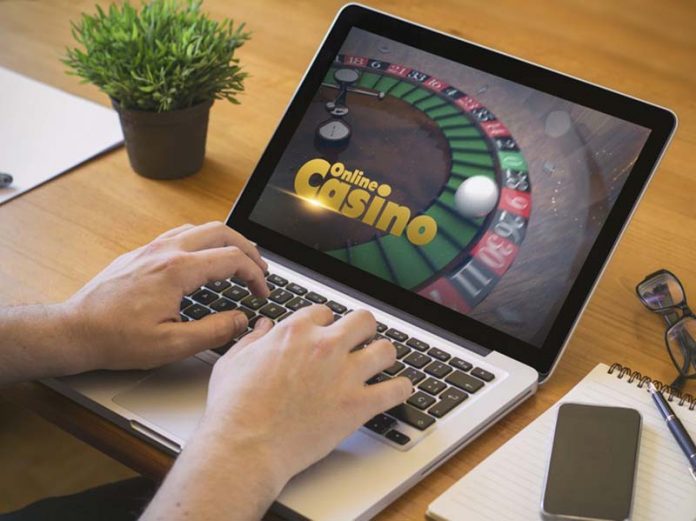 When it comes to business around Europe, the online casino sector is thriving right now. It is estimated that the total global market size of this industry was over 200 billion dollars as of mid-2020. Of course, while the recent easing of online casino regulations in the USA have helped this sector to grow, Europe is a major player too. According to kiwigambler Pragmatic play started to gain popularity even in New Zealand recently.

As with any flourishing business sector, a central part of its success lies around the companies involved and the innovations they provide. While the casino sites themselves are naturally important here, the whole industry would not appeal to people as it does without top-class games to enjoy. This makes the software developers who create the games crucial to this sector overall success. With so many great hobbies to stay busy with, casino gaming online needs the best content to compete.

One software developer that stands out is Pragmatic Play. A closer look at them not only shows how a leading business in this industry operates but also throws up lessons all business owners can take from them. To check out what their games offer personally, you can find Pragmatic Play casinos here to peruse. If you only have time for a quick round-up of why they might be the most interesting European developer around though, read on.

Who are Pragmatic Play?

Before we look at what gives this software company a shot at claiming to be the most interesting developer around in Europe, it is worth diving into their background first. What stands out instantly is that they were founded in 2015 and so are a relatively young company. This is a sector crowded with some big-name developers like Microgaming, who have been operating for a lot longer. For Pragmatic Play to therefore make such a splash in a few years is highly commendable.

They now have a growing roster of over 100 casino games, from video slots to bingo. With a reputation for reliability and the ability to offer a custom service to online casinos, they have quickly built up a stellar reputation. They have offices in the Isle of Man, Malta and Gibraltar, which gives them a great presence in the European iGaming market.

But what is it that makes them such an interesting software developer?

Pragmatic Play manage to stand out from the crowd by offering interesting, fresh game designs. Examples of this include the ‘Wild Walker’ slot with its adrenaline fuelled zombie theme or the thrilling sci-fi slot ‘Star Bounty’. By using themes which other developers do not cover, their games are always that bit more interesting as a result.

Next to the fresh designs, the payout rates of Pragmatic Play titles makes them a developer to look out for. This is especially true when you look at their video slots. ‘The Catfather’ for example comes with a very high return to player figure of 98.10%. This is great news for players as it means that, on average, you get more of the money you put in back out of any one game. The high RTP rates most Pragmatic Play titles comes with therefore make them one of the most interesting Euro software houses.

Although one of the younger companies around, Pragmatic Play have garnered a lot of interest through their partnership deals and industry recognition. This is actually a great lesson for any European business owner, as it shows just what a boost these channels can give to your overall reputation. This developers games can be found at many respected online casinos, from William Hill to Casumo and Mr Green.

Partnering with such well-known casino brands has allowed them to appeal to more players and pique peoples interest over time. In addition, they have also become a company who have made headlines through the awards they have won. The EGR 2018 Innovation in Slots trophy they claimed is testament to this. By gaining such high-level recognition in their sector, they have been able to attract more attention on a major scale.

As we have already noted, the online casino sector around Europe is thriving. This has seen double digit growth since 2016 for online gambling around the continent. Pragmatic Play are certainly a fast-rising star in this industry and one of the most interesting game studios around. With a commitment to productivity (they release 2 new games each month!) which sets them apart and a reputation for fairness, they should soon be giving industry titans like NetEnt a run for their money. 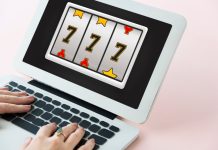