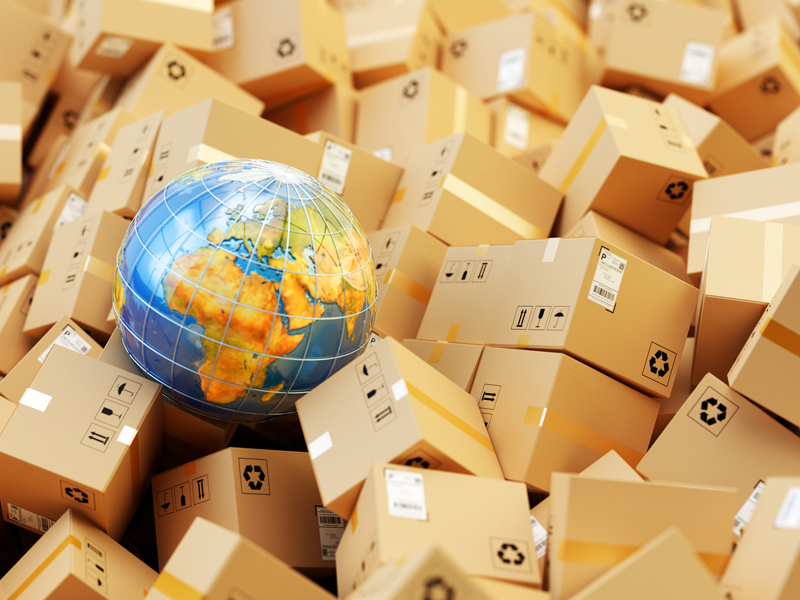 Today’s companies are global in nature and for many, this translates into a dynamic environment for designing their Supply Chains, in order to optimise the overall processes or relocating the industrial operations abroad (Offshoring) or re-thinking about how to bring them “back home” (Reshoring).

Today’s companies are global in nature and as such, they’re exposed to uncertainty and volatility in marketplaces, where the only paradoxical certainty is represented by the unavoidable and continuous mutation of the conditions of the context they operate in. For many companies, this translates into a dynamic environment for designing their supply chain. More than 20 years ago, General Motors began moving their facilities into the Far East, kicking off a trend to include offshore locations as part of their global supply chain. This helped elevate the supply chain into a key-role and function to help develop the company business. More recently, there are a number of factors that have led some to claim that there is a groundswell of movement by companies to shutter Asia-based offshore operations in favour of re-creating operations in Western headquarters locations. This alleged trend and variations have been referred to as “reshoring”.

Among the different factors which in different manners contribute to favour the phenomenon of the relocation of industries in the West countries, themes concerning energy and labour cost are crucial.

There are a number of factors that have led some to claim that there is a groundswell of movement by companies to shutter Asia-based offshore operations in favour of re-creating operations in Western headquarters locations.

For example, related to energy cost, referring to 2011, the natural gas processing in the USA has increased by 24% (compared to 2006 – The White House Report, 2012).1 North Americans have managed to make processing far cheaper than in other developed countries such as China (+16%), France (+28%), Germany (+29%).2,3 Meanwhile, the United States became less dependent from volatile geopolitical dynamics.

On the other hand, a considerable increase of productivity has made labour cost in the US particularly attractive, especially because together with the US labour cost, salaries in China have increased too. For instance, referring to the US-scenario only, labour cost decreased about 9%, 6% & 4% on the related consumer appliances, machinery and furniture’s cost structures. This meaningful data emerges from a study leaded by the authors, analysing a set of US-industries’ cost structures between 1999 and 2012.

Therefore, changes in cost structure’s components might lead to reduce the US gap with China in some cases, making the “tipping point” closer (defining the “tipping point” as the overall cost structure difference limit to consider for a localisation change – this study relate to US and China), assumed it as the estimated percentage of 16%, over this balance point every consideration in terms of re-location will be allegedly considered more and more crucial.4

Francesco Stefanelli gained his Ph.D in Supply Chain Strategy at the University of Ancona, visiting the Massachusetts Institute of Technology. He has been working as Manager in the Management Consulting Industry and nearby Global Companies in the Operations and Supply Chain functions. His has worked in more than 15 industries across 55 projects of different nature and complexity in 10 different countries all around the World. 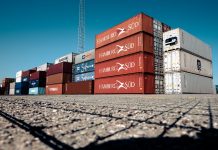 Is drop shipping dead? Why more people are shying away. 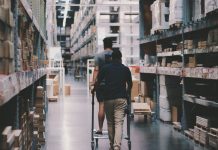 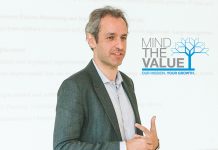 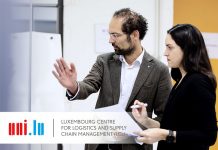 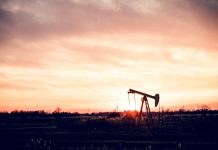 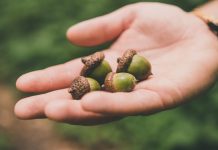 How are Seed Producers Impacted by Logistics?

Climbing the Ladder: How to Create a Career Development Plan that Ensures Success

How Technology Is Changing Education for the Better

Top Universities Who Added Bitcoin to Their Curriculum

Episode 29: Home/Office insights from the Netherlands with Steve Longhorn and Elyse Nijsse

Everything You Need to Know About Mobile Learning

How To Start Trading Performance Cars

Is drop shipping dead? Why more people are shying away.

Moving Abroad to the UK? Here’s What You Should Know

Things To Do Before Launching a WordPress Site

Loot Boxes are Gambling According to the UK House of Lords

Gambling and Football: Undeniable Tie and How the Government is Reacting

Matched Betting: What It Is and Why It Is Profitable

5 Reasons Why You Should Invest In Bitcoin

Family Law and Legal Aid: What Should I Know?

Best ways to pay while indulging in online gambling

How to Avoid Bankruptcy with These Simple Tips

5 Psychoactive Herbs That Aid in Relaxation

Ways to Ensure the Security of Your Internet Connection

Free Flow of Data: What the Corporate World Can Learn from Science

The Best European Cities for Launching Your Tech Career

Why Apps Matter Now More Than Ever

Starting An Ecommerce Business? A Few Tips You Need To Hear

Key Changes In Management: Implications From The Corona Crisis, Particularly On Family Businesses And The Portfolios Of Independent Investors

The Use of Split-Tunnel VPNs for Scalability Jeopardizes Enterprise Security

How Much Do Cheap Furnishings Truly Cost Businesses?

Business After COVID 19: What Will Change

Loot Boxes are Gambling According to the UK House of Lords

Gambling and Football: Undeniable Tie and How the Government is Reacting

Matched Betting: What It Is and Why It Is Profitable

Best ways to pay while indulging in online gambling

5 Psychoactive Herbs That Aid in Relaxation

How to Purify Your Air Conditioner Easily

Examining the Invisible World of AI Through Online Casinos

7 Reasons Why Mobile Casino Traffic is on the Rise