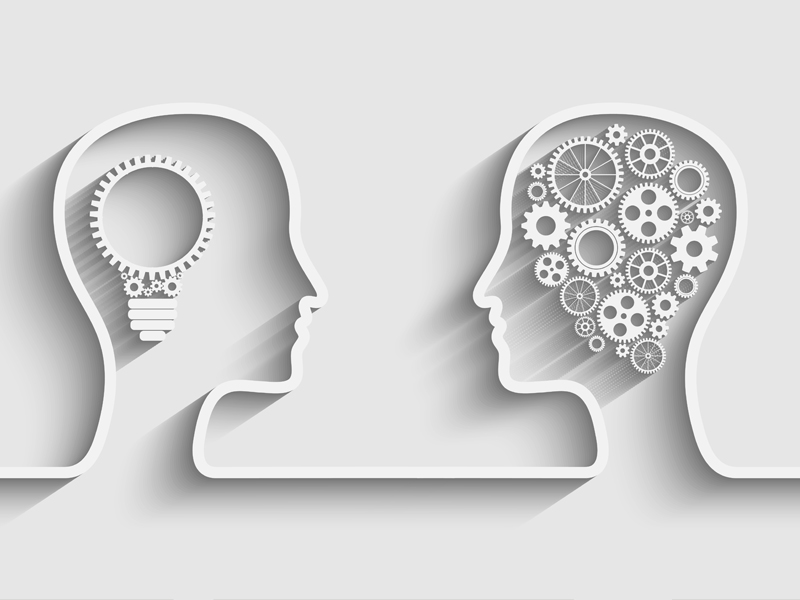 By Lionel Wee and Ann Brooks

This article critiques the idea of personal branding – from pointing out how it is currently popularised and relied on the mythical notion of “true self” to being regarded as an effort for an affective regime. Additionally, the authors discuss three important guides for those who are keen to engage in personal branding.

The Myth of the True Self

In an earlier article (Wee and Brooks 2010), we made the point that personal branding strategies stress the importance of self-reflection and that proponents of personal branding, somewhat disingenuously, suggest that this process of engaging in self-reflection, if properly conducted via the techniques that they prescribe, allows each individual to unearth and manifest their “true selves”. We pointed out that this so-called “true self”, which is the target of the excavation process, is actually a very culture-specific construct, one that is influenced by a Westernised notion of personhood where traits such as tenacity, high energy and even a sense of whimsy are privileged and naturalised (2010: 52).

The “true self” is therefore an essentialised construct, one that is ideologised as always having been “there” and “within” each and every single one of us. In the context of personal branding, we are each enjoined to bring out our individual “true selves”. Indeed, this is a project that is presented as a moral obligation for, or so it is claimed, only by presenting our respective “true selves” to the friends, family members and professional colleagues that we interact with that we can forge sincere and satisfying relationships.

This process of engaging in self-reflection, if properly conducted via the techniques that they prescribe, allows each individual to unearth and manifest their “true selves”.

Regardless of whether the term “personal branding” is actually used, the fact is that we are all living in a world where, increasingly, the self is under pressure to be commoditised. This commodification of the self transcends academic debates over whether the self is a fundamentally unified entity or one that exists in multiple and sometimes irreconcilable fragments. Rather, this emphasis on commodification blithely calls for each of us to be consistent in projecting a particular persona (which is conveniently the “true self”) while at the same time also tailoring that persona to meet the specific needs and demands of different situations.

Lionel Wee is a professor in the Department of English Language & Literature at the National University of Singapore. A linguist by training, he has strong interests in language policy, new Englishes and social theory. He is currently working on a book about Singlish.

Ann Brooks is Professor of Sociology and Head of Research and Professional Development in the Department of Social Sciences and Social Work at Bournemouth University. Her latest books are: Genealogies of Emotions, Intimacy and Desire: Theories of Changes in Emotional Regimes from Medieval Society to Late Modernity (Routledge New York, 2016) and The Emotional City (with Lionel Wee) in progress. 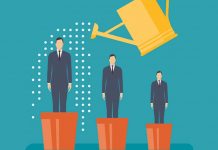 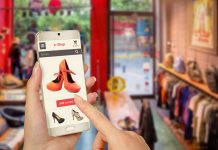 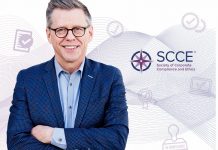 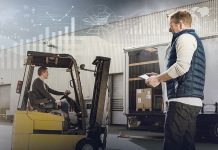 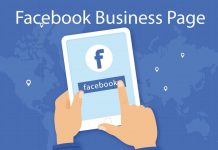 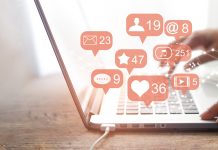