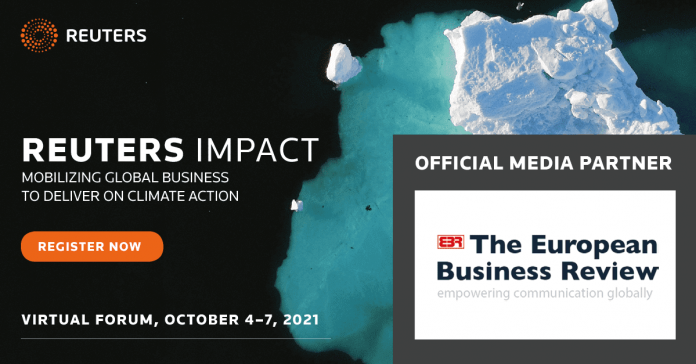 From 4-7 October, 2021, Reuters IMPACT will bring together more than 25,000 attendees to hear from the world’s leading political figures, scientists, CEOs and activists to explore how mainstream business can drive the innovations and investments needed to change our future and deliver a clean and inclusive tomorrow. Developed in collaboration with Reuters award-winning newsroom, Reuters IMPACT will be broadcast live and will share strategies and perspectives on how businesses can play a role in averting the impacts of climate change.

The virtual summit is built upon five central, interlinked themes: Energy, Built Environment, Food and Land Use, Transportation and Finance. Leading speakers at the first annual summit include:

Reuters IMPACT follows the success of the inaugural Reuters Next leadership summit in January, which attracted more than 40,000 professionals from over 150 countries who came together to discuss future opportunities for change and growth, as well addressing the rifts and problems that our world and our societies face. Reuters Next returns 1-3 December, 2021. 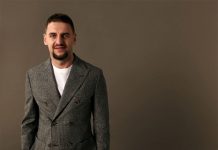 Sergey Tokarev: 109 Copies of the Exhibition SHE is SCIENCE are Sent Out Throughout Ukraine 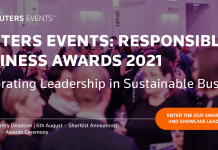 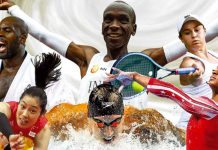 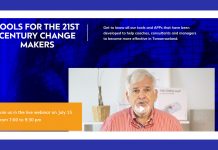 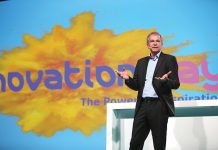 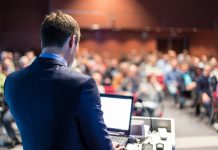