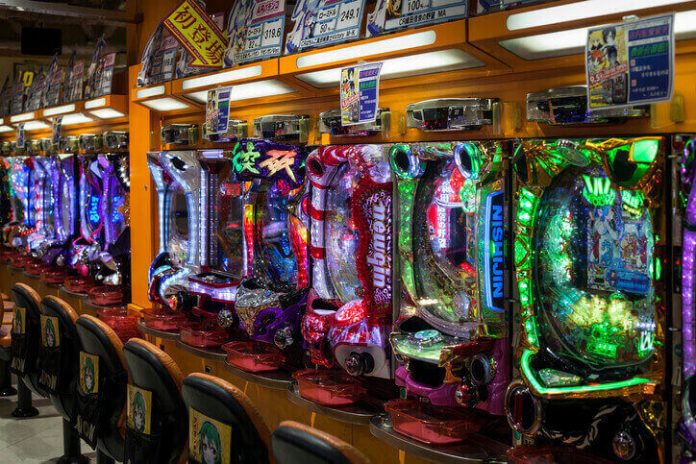 Pachinko is a low-stakes Japanese version of pinball and has become a much more popular form of entertainment than slot machines. The vibrant colors of the machines and the immersive audio experience have led Japan to obsess over the game for more than a hundred years.

Takito Akagi (read more), a gaming expert with almost a decade-long experience in marketing shares his take on why pachinko wins the internet in Japan every time.

How Was Pachinko Invented?

Pachinko was invented during the Meiji empire. It was brought to Japan from Chicago and gradually spread to other Asian countries including South Korea and Taiwan. The locals referred to it as “pachi-pachi” because that’s how the metal balls sounded.

Today, the entire island country is obsessed with the game. Therefore, it has found its way to online gaming. Several online casinos in 2021 are offering pachinko for people who can’t go out to gaming parlors due to safety issues.

そこで活躍するのが、日本が誇る ecasinos.jp。ゲームを1つずつ丁寧にレビューしてあり、オンラインカジノエクスペリエンスを安全かつ信頼の置けるものにしてくれます。Here, pachinko and other casino game enthusiasts can find the best online casino reviews before sharing their credit card details with operators and play their favorite casino games without worrying about their security.

How Does the Game Work?

Pachinko is quite similar to Western pinball. It is played on a vertical machine with multiple small metal balls, which the players can use to earn more balls. The object of the game is to try to get as many balls as possible into certain pockets in order to win prizes. And the game is fairly simple and therefore, quite addictive, as well.

Each ball is worth some money, which is typically ¥4 per ball. At the end of your turn, the number of balls you are left with determines your winnings.

In other words, the game requires you to buy some balls to start it off, and each time you complete a target, you get rewarded with more balls – which you can cash in.

Pachinko machines are located in gaming parlors all over Japan and they operate in a grey area because gambling is illegal in Japan.

Why Japan Prefers Pachinko Over Other Casino Games

Gambling is illegal in Japan for cultural and social reasons. But pachinko has found a way to stay in trend even in the middle of a century-long ban on gambling activities in Japan. Due to Japan’s historical ties with the game, the government allowed pachinko parlors to somehow stay in business while prohibiting casino gaming up until 2018.

To respect the government’s decisions, a handful of pachinko parlors have actually eliminated the cash-based reward system and introduced an arcade parlor-like system. They allow players to exchange their winnings for gift items, food, and drinks.

This system allows players to focus on the entertainment aspect of pachinko, rather than the competitive winning aspect of the traditional game.

Is the Pachinko Industry Big in Japan?

Pachinko is one of the main sources of entertainment in Japan and it contributes to as much as 4% of the country’s GDP. According to Business Insider, Japan’s pachinko industry is bigger than Las Vegas casinos, with the gambling machines making 30 times more cash than the American gambling mecca.

Players in Japan spend $200 million every year on these machines, which is more revenue than the figure generated by all the other casino games combined. If anything, to say “pachinko industry is big in Japan” would be an understatement.

Yes! Pachinko is played on a machine and most modern pachinko machines are already offering a digital experience. So, playing it online won’t alter your experience in a negative way. It might actually enrich your casino experience because you won’t have to travel to the gaming parlor, wait for your turn, and then make impulse expenditures to win.

Playing online will ensure that you have seamless access to pachinko machines any time you log in as well as prevent you from overspending every time you buy-in. So, undoubtedly pachinko is the best online casino game you can ask for. 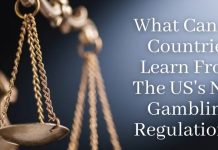