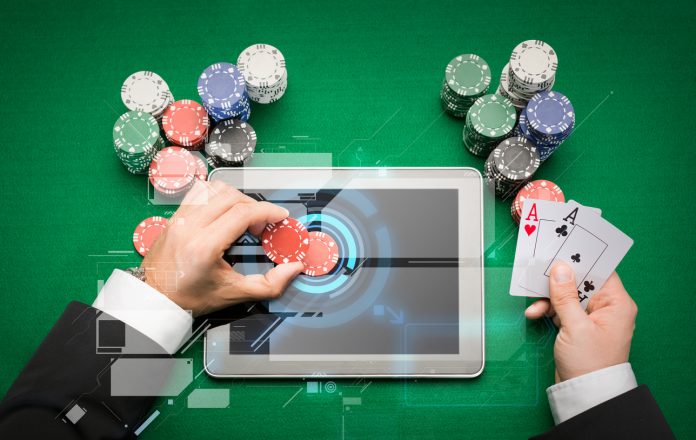 Germany has been lagging behind European counterparts when it comes to the legalisation and governance of online gambling. Until recent changes were announced in a new German Gambling Treaty, only one state permitted online gambling in Germany. In all other states, gambling online was illegal, costing the industry opportunities, revenue, jobs and tax money.

But that is about to change in July 2021 when new regulations will come into effect, opening the country’s gambling industry to a worldwide bookmaker market. However, in anticipation for next year’s change, a transitional period will come into force this month.

In eager anticipation for the new German gambling landscape in 2021, many players and companies called on the Government to introduce a transitional period which would speed up the legalisation of online gambling, but also help those responsible for smoothing over the cracks in time for July.

This transitional period began on October 15 and welcomed gambling companies to the table, as long as they comply with the new regulations. For example, GVC Holdings and their flagship online casino, PartyCasino, will be vying for a slice of the market by offering casino games that are the same as their UK slots, which have already proven popular.

During this transitional period, casinos will have to set a limit of just one euro per spin on any slot game. Moreover, table games like roulette, poker and blackjack will be, well, off the table. None of these games will feature during the transitional period.

Players will also be subject to a 1,000 euros limit each month. But the casino can increase that limit if requested by the player, with a maximum monthly wagering limit of 10,000 euros. However, in the event that the player is granted an increase, they will also be subject to maximum betting limits and a loss stop cap to minimise potential losses.

These are just some of the key regulations which casinos operating during the transitional period will need to follow.

What Happens If the Rules Are Broken?

Suppose a popular European online casino chooses to enter the German market and does not follow the strict betting limits and other regulations during this period. In that case, it could have devastating consequences on their long-term involvement in the German market.

For starters, they will be removed from providing gambling services during the transitional period, and they will likely have a black mark against their name once July 2021 does come around. It could be that failure to operate legally during the transitional period will scupper any plans to get a full German gambling license once the industry’s doors are fully opened up.

Not everyone supports the transitional period, with some branding it a free pass for those illegal online casinos and underground gambling sites.