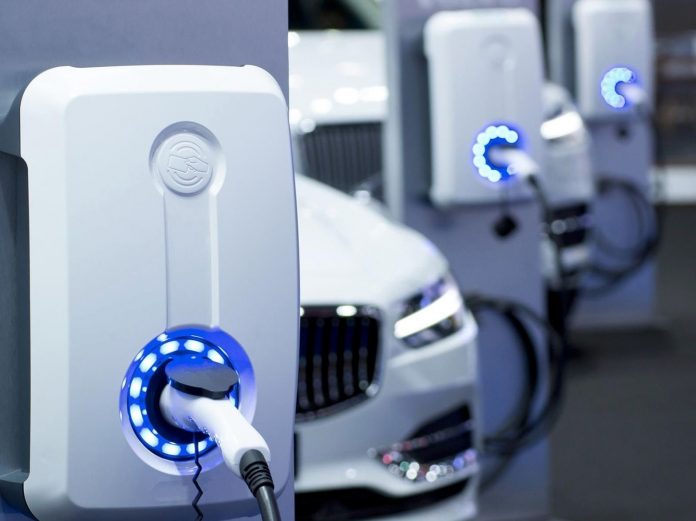 “We are excited to offer investors a basket of metals with car battery focus, including cobalt, copper and nickel for the first time ever,” Nornickel Vice President Anton Berlin said.

Unlike the fund’s previous seven single-commodity ETCs, which were launched last year, the new instrument offers a mix of metals.

The metals backing the ETC will be stored in London Metals Exchange warehouses in Rotterdam and London Platinum and Palladium Market vaults in London and Switzerland.

Within a few weeks, the contract will have been listed on Borsa Italiana, Deutsche Börse, London Stock Exchange and SIX, where GPF’s physical palladium, platinum, gold, silver, copper and nickel ETC are already available. The fund’s other instrument, GPF Physical Carbon Neutral Nickel ETC, is listed on the Vienna Stock Exchange.

The Global Palladium Fund was created to facilitate investors’ access to precious, base and rare-earth metals. In late November, GPF reported to have $109 million in assets under management. It currently puts the figure at just under $120 million on its website. 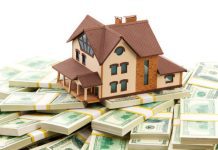