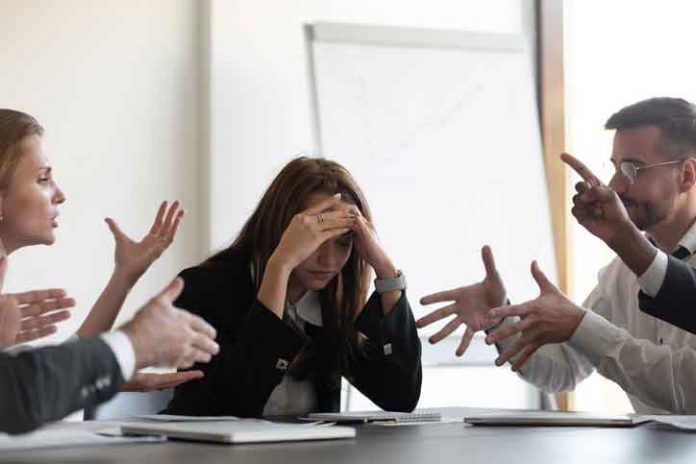 ICYMI: In what can only be described as a surreal public cross originally mistaken for scripted comedy, Smith slapped Rock across the face and yelled expletives in defense of a joke he made about Smith’s wife, Jada Pinkett Smith. The stand-up comedian compared her shaved head  to Demi Moore in the movie “G.I. Jane.” Pinkett Smith has alopecia, an auto-immune disorder that can cause hair loss, a side effect the actress has called “terrifying.”

As mixed reactions to the now infamously dubbed ‘Oscars Slap’ snowballed on Monday, it became clear the most revealing story wasn’t about what occurred between Smith and presenter Chris Rock, but about what our intensely divergent reactions to that violence said about ourselves.

On social media, celebrities and viewers publicised their opinions on the divisive issue of who was in the wrong. The reactions clearly reflected the complexity of the movement, with some Black women looking at the incident as a welcome display of a Black man protecting a Black woman’s dignity. If you were to ask a survivor of domestic violence, however, this is what they’d have to say: The slap was more than just a slap, and Smith’s proclamation during his acceptance speech for best actor that “love will make you do crazy things” is a dangerous red flag promoting – even justifying – the dangerous myths linking love and violence. Some white people erroneously saw it as further evidence that Black men are inherently aggressive. For others, they simply saw saw a man in pain.

However way you see it, the ‘Oscars Slap’ has fundamentally disrupted a tightly-run ship of professionalism and social ethics that’s seldom been challenged over the years. Experts say the incident likely brought up difficult feelings for many viewers – feelings of being the butt of a joke, of being hurt or unprotected, of failing to make someone laugh. Those feelings shape perspectives, as well as create biases.

It’s worth remembering that a lot of odds had to be beat for these men — raised poor, lower-middle-class — to converge in this strange moment, as affluent shapers of culture. It could just as well been any one of us, and it could have already happened.

The legal ramifications of a public spectacle

Now that the dust has settled and the jaws have been picked up from the floor, the lingering forethought that then stood dormant in the back of people’s minds have forced it’s way front and center: “Was that legal?”

From an HR perspective, it’s not that simple. Although the Academy of Motion Picture Arts and Sciences wouldn’t be the employer in this situation, almost every company operates under some form of anti-violence. The facts are: Will Smith was at a work event and he slapped someone. The simple act of hitting someone at work would probably result in Will Smith being fired had this been carried out in a corporate setting.

In playing the devil’s advocate, some would ask, “What if Rock was a coworker? Would he be fired for making an inappropriate joke?” But even if a company has a zero-tolerance policy on violence in the workplace, it’s still best to conduct an investigation. For a case as sensitive to detail as this, hearing both sides of the story is imperative to making a sound judgement.

The first thing any formidable employer should do is to take immediate action. If Will hadn’t stopped at one slap or Chris had fought back, things could get ugly real fast and security intervention might be warranted. It goes without saying a suspension for both is not just encouraged, but highly enforced.

The biggest problem you’d have to deal with is the fact it all happened on display. This makes a difference, and opinions differ on whether this would be considered a work obligation. One person expressed, “I would consider the award show a work event as Will is present for a movie he was paid to do.”

It’s a point that holds water, as going to award shows is part of being a movie star. It may be in Will’s contract. Chris was clearly at work – telling jokes, which is what they pay him for. But not everyone felt that way. Another HR person suggested that this wasn’t a work event but similar to a professional conference. These boundaries would need to be addressed and made clear, in the event something similar would occur and preventive measures would ensure the aftermath wouldn’t be so drastic.

A lot of people came to the most likely conclusion: Fire Will and counsel Chris. Any displays of violence is never acceptable in the workplace, even if Chris provoked Will. But Chris doesn’t get off free. His joke was cruel and inappropriate. While it was his job to make fun of the stars,  making fun of someone’s disability is not a cause for humour. 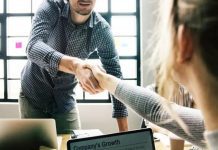 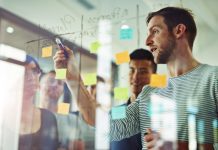 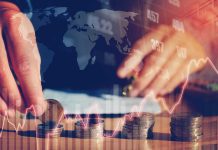 Preparing for a Recession: 7 Ways to Maintain Talent Quality Whilst Cutting Costs 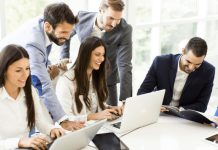 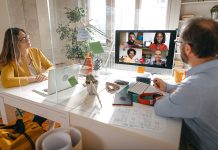 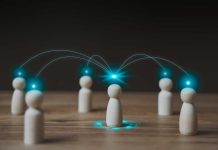