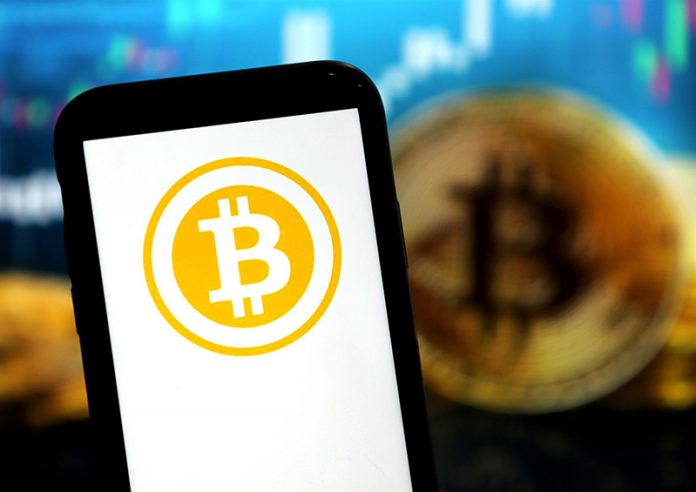 As the crypto market continues to rise after a strong start in 2020, 2021 may be no different. Although Bitcoin and Ethereum are currently experiencing a dip, they have both been hitting all-time highs every few weeks. Is there any indication of what other cryptocurrency and Bitcoin prices will do in 2021 after undergoing a correction?

The leading digital currency was expected to retest $20,000 despite a number of negative headlines that some believe would lead to its decline. The coin’s rally to its all-time high and beyond is once again in fashion.

This moment is replete with superlatives: Bitcoin is up four weeks in a row and is on the pace for the second month of gains. Since February, when it was climbing toward a record, it has seen its fastest 21-day advance.

Although regulators promise more tough measures against cryptocurrency, digital money continues to advance in spite of criticism about its environmental impact. One of the countries that have cracked down on crypto mining is China.

Where will Bitcoin be by the end of 2021? 35 financial experts surveyed this question for Finder. A majority of panelists predict it will be another solid year, especially for Bitcoin, with experts forecasting a price of US$94,967 on average for Bitcoin at the end of the year.

It is interesting to note that few panelists expect Bitcoin’s price to fall below US$60,000 this year. The lowest prediction came from Lee Smales, associate professor of finance at the University of Western Australia, with a year-end price of just US$25,000. Others of the panelists predicted a Bitcoin price of somewhere between US$40,000 and US$56,000 at the end of 2021.

The ultimate store of value, in the long run, will be Bitcoin. It will eventually replace gold and bonds.” Fröhler said.

Recent predictions for Bitcoin’s price come from Bloomberg’s Crypto Outlook. This report examines various cryptos and how they’re expected to perform in the months ahead.

There is a good chance that Bitcoin will experience major growth in 2021. According to the report, the crypto market is more likely to rise to $100,000 this year instead of declining to $20,000.

It’s not just Bitcoin Bloomberg expects to rally this year. Overall, the publication expects crypto prices to rise in the near future. The same is likely to be true of other digital assets, including Ethereum (ETH to dollars).

Even with Bitcoin’s wild value swings and concerns about its energy usage, billionaire venture capitalist Tim Draper says the crypto will reach $250,000 by the end of 2022 or early 2023.

Draper Predicts Bitcoin is going in that direction either way. The currency will be in greater use by then, he says.

The Opennode payment processor, an industry standard, will be ubiquitous enough in about a year and a half that everyone will accept Bitcoin.

Now, Microsoft, PayPal, Overstock, Whole Foods, Starbucks, and Home Depot are some of the major companies accepting Bitcoin directly or indirectly via a third-party digital wallet app. Experts consider Bitcoin to be a store of value more than a currency.

What will happen with other major altcoins?

According to market capitalization, Ethereum is the second-largest cryptocurrency at $269 billion. Since the beginning of the year, the value of ETH has grown by 854%, significantly higher than the value of BTC.

It actually has the strongest bull case in the industry due to multiple growth drivers. The primary reason is the next ETH 2.0 upgrade, which is expected to become the critical component in expanding decentralized finance (DeFi).

Due to the upgrade, a proof-of-stake system will be implemented in 2022. Platform reliability, security, and efficiency are among the primary goals of the update.

With a market cap of more than $9.2 billion, Litecoin is one of the most valuable cryptos. One of the oldest cryptos on the market, this was created through a fork in the Bitcoin blockchain. The stock gained 215% in 12 months. There have been a few stumbles. Nonetheless, LTC displayed signs of recovery in the past week, which is a sign that the market is turning around.

In a similar way to BTC, LTC is a highly decentralized open-source cryptocurrency. A transaction takes just 2.5 minutes with BTC, rather than 9 minutes with BTC. At least 40% of its transactions are also cheaper than those of Bitcoin.

In fact, it’s been a long struggle to maintain market share and brand recognition. Although it would be difficult to outperform industry titans, it has a long-term case due to its unique features and value to users.

It’s almost impossible to read the news or scroll through your Facebook timeline without running into a story about the non-fungible tokens (NFT). According to many experts, new crypto millionaires helped boost NFTs’ popularity, causing a gold rush among those looking to profit from them.

Some also believe that the emergence of NFTs such as NBA Top Shot has made them more accessible, while one-third of respondents (35%) believe the pandemic has made arts events more accessible to a wider audience.

Almost three-quarters of crypto savvy think NFTs are here to stay and that they’ll become mainstream, but four out of five believe it’s not the best time for retail investors to jump in the NFT waters.