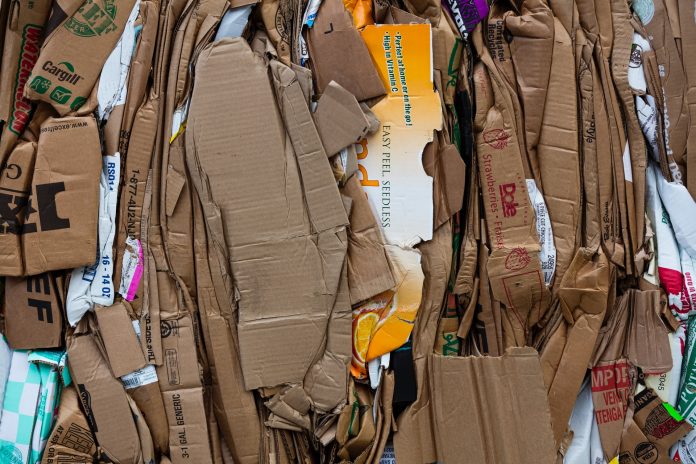 Loot boxes on games like Call of Duty, Fortnite, Counter-Strike: GO, and many other games are enjoyed by many gamers of all ages. Now, it has always been a debate on whether opening game loot boxes is a form of gambling in many countries for a while now.

After all, these loot boxes are part of in-game purchases and the players are unsure whether they will get what they are aiming to get from the purchase. It’s basically a game of chance and most of the time, money is involved.

However, the popularity of loot boxes not just in Europe is already getting the attention of many concerned parties. Last year, the Gambling Regulators European Forum or GREF made a statement regarding this matter. The statement was signed by 15 EU countries and they are all concerned about the said practice.

Last year, it is also known that the Belgian Gaming Commission has already classified loot boxes as a form of gambling and that it should fall under the jurisdiction of the country’s gambling laws. For this reason, many gaming companies like EA, Blizzard, and Valve have stopped offering loot boxes in the country.

The US has already caught up with the whole issue, but there still is no tangible progress when comes to the sale of loot boxes in the country. It remains a big industry that is now estimated to be worth around 30 billion US dollars.

The University of New York also published a research on loot boxes last year. According to this research, around 71 percent of the most popular titles on Steam, a gaming portal platform, carries the option to buy loot boxes. This just shows how popular this practice is becoming in the gaming industry. When left unregulated, children could be vulnerable.

It’s not the first time that the UK has given these loot boxes some attention. In fact, the UK Gambling Commission has started to take a look at it as early as 2016. It was first thought that loot boxes indeed carry the element of chance but it wasn’t covered by the gambling legislations in the UK right away because the items won from this loot boxes are not considered to have any monetary value.

It was The Department for Digital, Culture, Media, and Sport or the DCMS that presented evidence on how loot box winnings can be exchanged for cash online and they said that it is likely to facilitate profiting from problem gamblers.

Labour MP Carolyn Harris who is leading the cross-party group of MPs that are investigating gambling-related harms also talked about their concerns on how this could affect the young population. Harris said, “They are a virtually speculative commodity that only helps to normalize and encourage young people to take a chance. All too often this will lead to youngsters developing an addiction to gambling.”

Recently, the UK House of the Lords has already spoken about the issue and a nearly 200-page report was released regarding this. The report said, “We recommend that Ministers should make regulations under section 6(6) of the Gambling Act 2005 specifying that loot boxes and any other similar games are games of chance, without waiting for the Government’s wider review of the Gambling Act.”

Based on the report, the House of the Lords defined loot boxes as a virtual item that can be redeemed to receive a further randomized virtual item that includes the option to customize a player’s character and getting additional weapons and armor.

The report also presented multiple studies including a study and testimony from Dr. David Zendle who is known to have a variety of studies concerning loot boxes. Dr. Zendle explained that there is a link between loot boxes and problem gambling behavior and it is extraordinarily robust.

According to Dr. Zendle, “It is of a magnitude that is uncommon in the social sciences. You see it every time you measure how much people are spending on loot boxes and their problem gambling. It has been replicated across the world, from Canada to Finland to the U.K.”

“The government must act immediately to bring loot boxes within the remit of gambling legislation and regulation.” the House of Lords said.