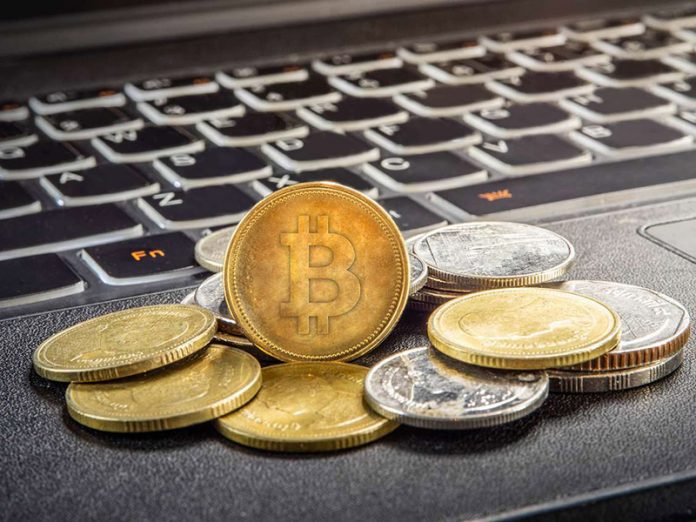 The digital currency which is present in the cyber world is known as cryptocurrency. The main motive of the digital currency was to stop the interference and the burden of banking systems and to give full access to the people. Bitcoin is the first cryptocurrency developed by a man named Satoshi Nakamoto. In 2009 Satoshi Nakamoto made a decentralized form of cryptocurrency which has no interference from any government of the country or any other third party and belongs to the person only. At first, the bed coins were open to all but no one could own them. Later after some time the people were able to earn Bitcoin because it was not only a kind of currency or cash which makes the person be able to buy anything but also a kind of network for payments.

Bitcoin can be generated by solving mathematical problems and the process is known as Bitcoin mining. Now the question is that does the person have to know everything about mining or he can buy Bitcoin or get Bitcoin through other methods. The answer to this question is yes that a person gets bitcoins by using real money which means that he has to pay real money in exchange for bitcoins. Or the other method is that they can sell things online and can allow the customer to pay using Bitcoin exchange and hence can get a bitcoin.

The only problem in Bitcoin mining is that one has to make a lot of Wastage of money to build the computer setup to solve those tough mathematical problems. It is because the mathematical sums need a lot of processors and specific software generated for the mining purpose and there is very little chance of the minor to get the Bitcoin as a reward and indirectly or directly, he is spending more money than earning. The other problem of Bitcoin is stated by the Tesla owner and Microsoft founder that Bitcoin mining uses a lot of electricity which can be harmful to the human environment.

The person who owns a Bitcoin can store his Bitcoin in the digital wallet which is specifically designed for the storing purpose of Bitcoin. The wallet is known as the Bitcoin wallet and can be used for the track of transactions and through the wallet 1% can send the Bitcoin to another person very easily just by solving the code and the Bitcoin is transferred. The main reason behind the preference of Bitcoin is that it is a decentralized form of cryptocurrency and does not need any support or interference from the government or banks. All the transactions made in the blockchain as recorded but from whom it is transferred to whom it is anonymous.

The bitcoins are fixed in number in the cyber world and after the achievement of that particular amount of generation of bitcoins, no one can make bitcoins. The fixed amount is 21,000,000 and after that, no Bitcoin can be made by the miners. 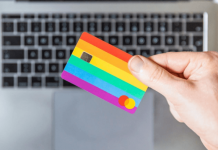 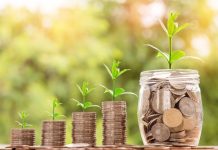 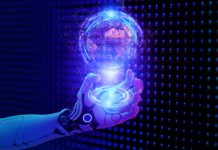 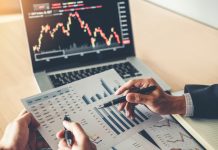