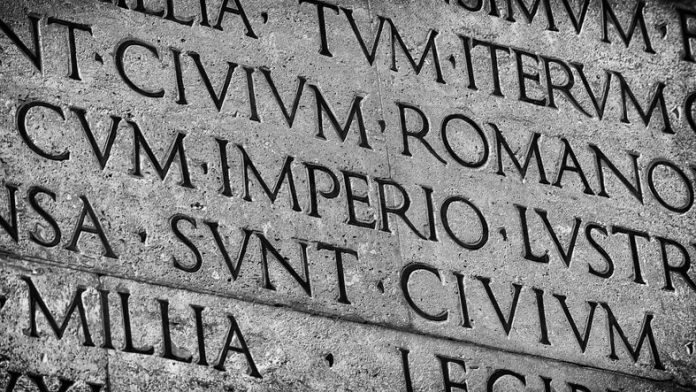 Did you know that 80% percent of words in English are taken from other languages, particularly from Latin? Latin has massive influences on English despite its West Germanic root. The English language has sourced its grammar and core vocabulary from Proto-Germanic. In contrast, a big portion of its words has come from Latin and Greek roots. So, the occupancy of many Latin words is still noticeable in English, mainly in the science and medical fields. We often use many authentic Latin words and phrases in English speaking and writing unknowingly. This article will share some Latin terms or phrases we frequently use in English.

If you want to advance your English you can find English Tutors online. You can also find online French Tutors on Amazingtalker!

Common Latin terms and phrases we use in English

The Latin meaning of ad hoc is – for this. The phrase is both an adverb and an adjective in English.

As an adverb ad hoc  means – when necessary. For example, the group was constituted ad hoc.

Besides, ad hoc as adjective means – created for a particular purpose as necessary. For example, the discussions were on an ad hoc basis.

Bona fide is a common Latin phrase used in English. Its Latin meaning is – good faith. In English, the phrase is both adjective and adverb.

Bona fide as adjective means – genuine or real. For example, the visa stamp on their passports is bona fide.

As an adverb, bona fide means – Without intention to deceive. For example, they must perform that function honestly and bona fide.

The Latin meaning of carpe diem is – seize the day. The phrase is an English exclamation.

In English, carpe diem means – an urge to make the most of the present time and give little concern to the future. For example, he’s promising to teach his audiences Latin this year – carpe diem!

Ergo means – therefore in both English and Latin. The word is an adverb in English. For example, Craig likes Rod, we like Rod, ergo we like Craig.

Et cetera or etc is perhaps the most common Latin phrase we use in English writing. The phrase means – and so on in both Latin and English.

This Latin phrase means – you should have the body. The phrase is a noun in English and is used in law. It means – a writ requiring arresting and bringing a person before a judge.

For example, how do the basic values of the writ of habeas corpus compare to those of the Bill of Rights generally?

Per is a Latin prefix frequently used in English as a preposition. The word means – through or by means of in Latin.

But, per mostly means – for each in English. For example, he charges $2 per square foot.

The Latin meaning of status quo is – the state in which. The phrase is a noun in English. It means – the existing state of social and political affairs.

For example, the position spots will be the hardest holes to fill maybe making it a necessity for some level of temporary status quo for 2008 slowing the transition.

Versus or vs. is a very common Latin word used in English as a preposition. The word means – against or as opposed to in both Latin and English. For example, the matter of UK versus US English continues to provoke erudite and informed opinion.

Vice versa is a Latin phrase but commonly used in English speaking and writing. The phrase is an adverb in English.

It means – in reverse or in-turned position in both Latin and English. For example, please view the italics as simply the opposite of the regular format, and vice versa.

Like these Latin terms, you will find numerous Latin words and phrases in English. But, most of us don’t even realize whether they are Latin or English words. English didn’t only borrow words from Latin, but also the alphabet. Both languages are deeply related to each other. It is nearly impossible now to separate them. For example, you cannot write science or medical thesis papers ignoring Latin words. Most scientific names and medical terms have come from Latin. So, professionals still use them to indicate their authentic sources. Moreover, using Latin words and phrases generally will make your English writing and speaking authentic and beautiful. As a language learner, learning some essential Latin words and phrases will also enrich your vocabulary. 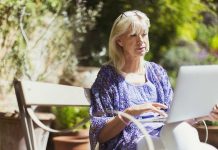 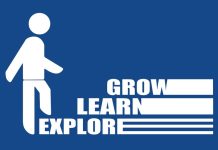 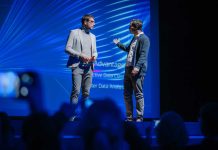 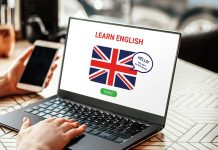 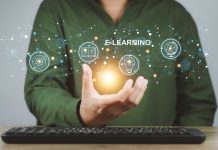 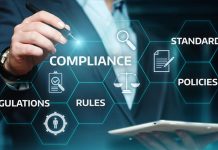 What is Financial Compliance Training? Who Should Take This?