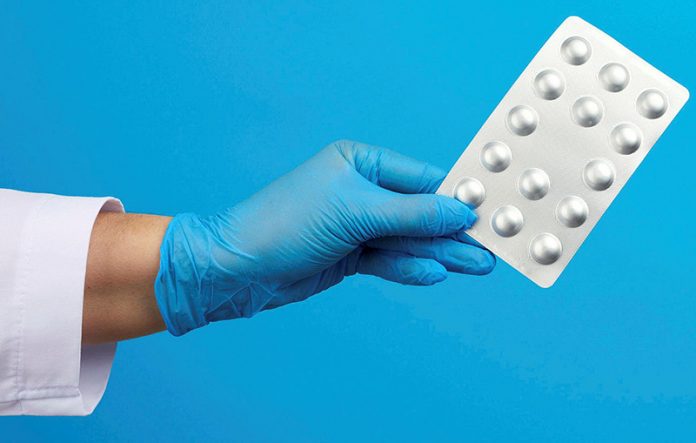 It took a new, airborne virus without a cure for much of the world to fully appreciate the preventative value of vaccination.

People understand that vaccination is important not only for reducing the risk of illness in an individual, but also to protect public health by limiting the spread of infection.

As countries with higher Covid vaccination rates try to return to a more normal life, more and better vaccines are similarly needed to help end the “silent pandemic” of antibiotic resistance.

There simply is no direct replacement for these bacteria-fighting drugs, which means the best chance of preserving their effectiveness is to use them sparingly by preventing bacterial disease as much as possible.

More and better vaccines for people and for animals mean fewer cases of illness that would otherwise need antibiotics, which reduces the risk of drug-resistant disease.

This is why the animal health sector tasked itself with producing 100 new vaccines by 2025 to prevent more diseases in animals, along with a series of other commitments that will protect antibiotics by improving animal health and immunity.

Animal medicine companies have stepped up to the challenge, delivering half of its target a year early, helping to reduce the risk of animals contributing to a public health challenge.

And whilst there is much more work to be done, the signs are promising that these new vaccines, just as they did with Covid-19, can bring down the threat of antibiotic resistance.

In the first instance, 49 new vaccines mean 49 new ways to prevent diseases in animals ranging from fish to poultry, sheep to swine.

With greater protection against infection, livestock are less likely to become sick and need antibiotic treatment, while lower disease levels on farms more broadly also means the rest of the herd is less likely to need pre-emptive treatment to ward off an outbreak.

Among the bacterial diseases with new vaccines available are certain strains of salmonella, which causes losses of an estimated $5 billion a year, including spending on antibiotic treatment for pigs and poultry as well as costs linked to human cases of food poisoning.

Additional vaccines have also been developed for bovine respiratory disease (BRD), the leading cause of death among American cattle, which has also been found to show signs of antibiotic resistance.

Just like one in seven people infected with Covid-19 go on to suffer a bacterial infection, livestock are also susceptible to secondary illnesses.

For example, certain types of respiratory disease in cows and infectious bronchitis in poultry cannot be treated with antibiotics, but they can lead to secondary bacterial infections that later require treatment. With new vaccines, the risk of both is vastly reduced.

As well as developing new vaccines, the animal medicines industry has also supported the training of more than 600,000 veterinarians in the responsible use of antibiotics to reduce misuse, including prioritising vaccination, diagnostics and other preventative approaches.

Finally, new livestock vaccines offer greater protection not only for animals but for people as well by reducing the threat of zoonotic bacterial diseases.

While the majority of cross-species diseases originate in wildlife, protecting animals from diseases like rabies, bovine tuberculosis, Listeriosis, and Leptospirosis also protects people.

So, with more vaccines for zoonotic diseases, the animal health sector is also reducing the need for antibiotics in people, which is vital given that the primary driver of antibiotic resistance is the misuse of antibiotics in human medicine.

The animal health sector is playing its part in addressing the danger of drug-resistant disease, and is also investing in more veterinary research and development, diagnostic tools and other preventative products.

The more we can bring down disease levels, then fewer antibiotics will be needed by both people and animals. And together, we can quietly end this silent pandemic. 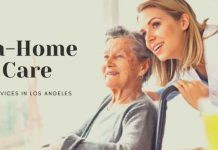 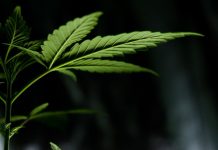 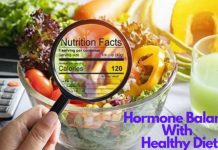 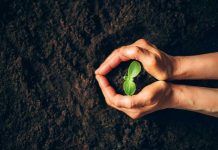 Photoperiod vs Autoflowering Strains: What Do I Choose? 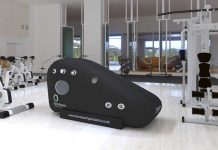 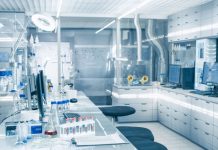 5 Equipment You Must Have at Your Pathology Lab