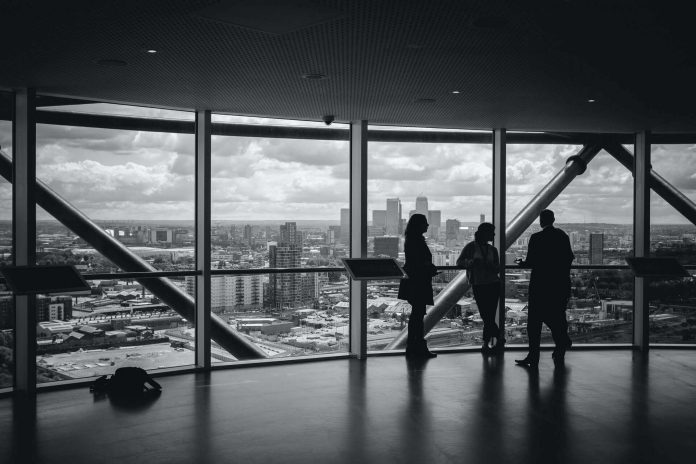 Joseph Ashford, owner of K4 Global in Bournemouth, UK, has built his firm on a foundation of hope for his employees and clients. If you asked Ashford how he got to where he was, he would be the first to say that his success is rooted in his authenticity and willingness to learn from his mistakes. This businessman has always been an open book about everything from his difficult past to his optimistic outlook, and his honesty and hard work has earned him the respect of his colleagues, subordinates, and partners alike.

It’s easy for CEOs and Presidents to speak in platitudes about valuing the things in life that really matter, but Ashford truly understands what it means to practice this principle on a daily basis. When he was young, he sustained a difficult and unconventional childhood. Later, his parents, sister, and brother-in-law would all be taken from him in quick succession.

Ashford also understands that when people show up for work, how much they make has a lot to do with their overall quality of life. However, he’s also quick to highlight that it’s far from the only important component. At K4 Global in Bournemouth, the emphasis is on helping clients fulfill their dreams while increasing the firm’s presence in the market. He gives his employees a higher purpose that they can believe in. It’s how he’s been able to keep some of his best talent — even when competing firms would be happy to pay more for their services.

How K4 Global Is Serving Clients

In 2014, Ashford opened his services up to a variety of economic sectors when he started K4. Since then, he’s been largely pulled toward the disruptors in the market, as this is the best way to challenge people’s perceptions and reshape them to fit a more modern narrative. Incidentally, it’s also when profit margins are most likely to make headlines.

He relies on his staff to help him make sense of where his clients fit into their larger industries, so when he hires an employee, he first ensures that they have the insider knowledge he doesn’t. One of the most valuable enterprises under his umbrella is Opulence by K4, which recently acquired a residential project in Bournemouth that’s projected to increase by 125% upon completion.

A New Kind of Service

When it comes to the level of service a company has to offer, it’s incredible just how much variance there is to be found across organisations today. At K4 Global, the goal is to take expectations into the next stratosphere, pampering clients and ensuring that they have everything they need to tackle their biggest challenges.

From growth plans to streamlined operations, K4 is there to help professionals navigate to a new landscape. This requires a steadfast commitment from everyone. Joseph Ashford has made a name for himself by treating every member of his firm with the gravitas they deserve. Even those who don’t interface with clients are well aware of how their decisions impact the company as a whole.

The Culture of K4 Global

Company culture sets the tone for how colleagues interact with one another and, in turn, how they interact with the larger world. In a company that’s driven purely by profit, coworkers will only work together when it suits them, only to turn their backs when circumstances change. At K4 Global, the culture is driven by doing the right thing. It’s why employees are more likely to bike to work than pollute the air. It’s why communication is prioritised whenever there’s a change in the company.

As Ashford sees it, the success and failure of K4 Global comes down to the hiring process. Playing fast and loose with his decisions is a one-way ticket to higher turnover, which can be demoralising for the remaining staff on a number of levels. Because his services are bespoke, he needs all of his employees to be on board with a mission that isn’t solely wrapped up in making the most money. Thankfully, financial success is a byproduct of his more nuanced mentality toward business. 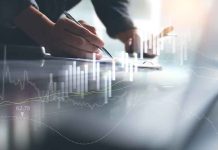 Boost Your Business Growth by Boosting Your Efficiency 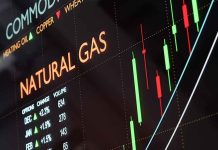 How to Get the Word Out About Your Startup 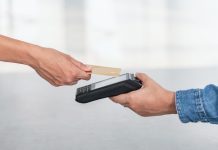 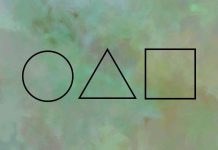 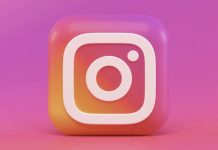