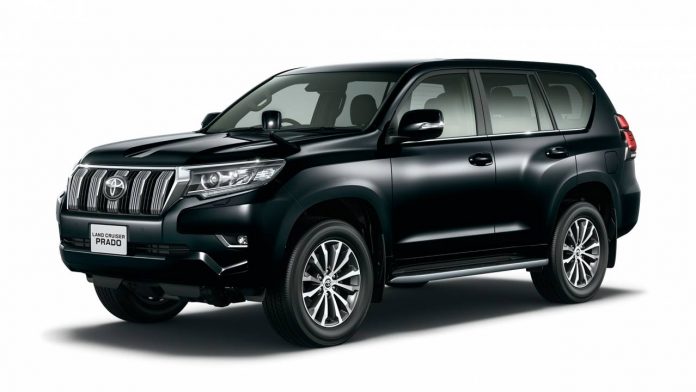 f you’re looking for a pure hardcore off-road vehicle that can match the domineering presence of luxury cars like the Audi a61 and the BMW 5 series, the Toyota Prado is surely up to snuff. But with many hours of driving ahead of you, it’s crucial to consider how much its maintenance could cost you in the long run.

In this article, Car Expert look at whether or not the Toyota Prado is expensive to maintain. But before we do the math, let’s discuss what this SUV has to offer.

Toyota Prado in a nutshell

The Toyota Land Cruiser Prado feels well-made on the inside just as it does outside—no loose fittings, squeaks, or weak points. And just like any Toyota, its interior is so practical in the sense that it offers plenty of storage space around the cabin and across all its three rows.

Inside the SUV is a 2.8-liter, four-cylinder turbo-diesel engine that produces 130kW at 3400rpm and 450Nm from 1600-2400rpm. Its pairing with the six-speed auto is a great combination, although it sometimes falls short in real-world applications.

How much does it cost to maintain the Toyota Prado?

If you’ve just bought your Toyota Prado, you can expect its servicing to cost around $240 per visit for the next three years. Cheap? Yes, although Toyota wants to see you every six months or 10,000 kilometers—not the usual 12 months– to keep the logbook up to speed. If you do as Toyota recommends and have them check up on your Prado once every six months, then expect your servicing costs to skyrocket to about $3602 over the span of five years. That’s an average of $720 per year!

Hard on your pocket? Well, yes. But still cheap for a car which, to some extent, can be considered a luxury car that’s no less than Audia61 or BMW 5 series.

Let’s take the Prado 2700, which has a current price of more than $65,000. Most consumers purchase this car primarily for its stability, domineering appearance, and high retention rate, which is understandable since Prado really does have advantages in all these aspects. Aside from it has face when driving out, it can also sell more when it’s time to sell it. But is it really more affordable to purchase this SUV than the luxury cars of Toyota’s competition?

But that’s not all about it.

There’s insurance, car washing, tolls, and other maintenance costs. Insurance, which covers car damage, compulsory insurance and vehicle tax, will cost you more than $1,000 in one year. Quite unsurprisingly, only three of 500,000 Toyota Prado owners purchase insurance every year.

All things considered, the three basic costs of maintaining a Toyota Prado is about $4,000 a year. Steep, yes, but not as pricey as maintaining other SUVs in its range. Moreover, the Prado does not need to be repaired every now and then so you can rest assured that its value retention rate is higher. Overall, the Toyota Prado is quite an advantage for the long haul money-wise. 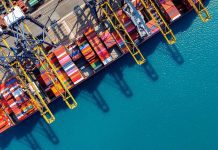 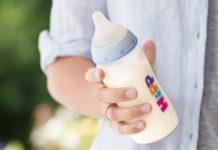 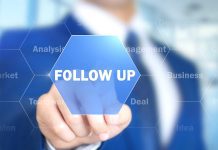 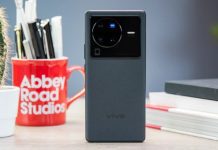 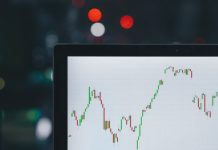