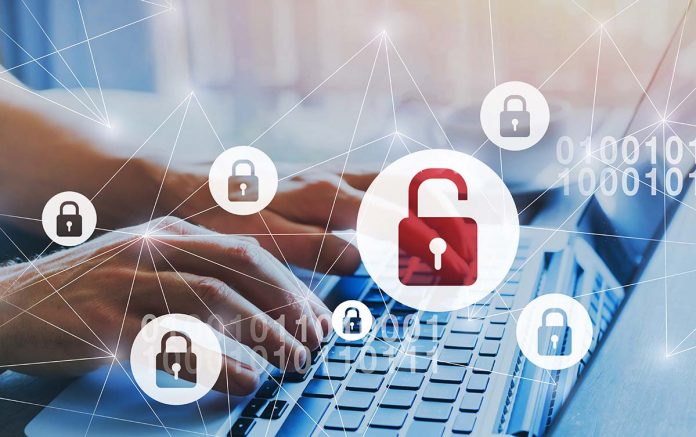 The BSV network was recently victimized by a series of block reorganization attacks on June 24, and then again on July 1, 6 and 9 by a malicious attacker going by the handle “Zulupool.” The attacks then were most probably intended to mask the double spending of BSV coins; however, the attempted attacks were unsuccessful as no coins were stolen or double spent.

Just less than a month after these BSV attacks, is the BSV network under attack once again? The answer is yes, it is. But it is not that simple. The current BSV attacks are using block reorganization, which is a natural occurrence on the blockchain when used to align participants and nodes on the network, to double spend BSV coins.

Block reorganization becomes malicious in nature when used for fraudulent activities such as double spending. And like the first series of malicious attacks, it appears that the same attacker is behind it. Yet again, the BSV network is successfully fighting these attacks and no BSV coins have been double spent.

1. There are no alternatives to BSV.

2. Malicious reorgs are temporary and affect neither payments nor data stored on-chain by businesses.

3. These attacks don’t achieve anything, are easy to handle, and will soon be ignored because they pose no threat whatsoever. https://t.co/P1d0ua5xTH

According to an update released by Bitcoin Association, the Switzerland-based global industry organization advancing the enterprise adoption of the BSV blockchain, on August 5, 9:30am (GMT +1), all three fraudulent chains have been successfully repelled.

Bitcoin Association and the BSV Infrastructure Team are advising node operators to thwart these malicious attacks and prevent double spending by running the following commands to invalidate or lock out the fraudulent chains and return to following the honest chain:

“Bitcoin Association and the Bitcoin SV Infrastructure Team continue to monitor the situation around the clock; however, it remains critically important that infrastructure providers and ecosystem partners continue to invalidate illegal forked chains to protect the network and its users. We believe that exchanges should implement these measures as best practice whenever fraudulent chains with attempted double-spend transactions are detected; these actions are illegal on any blockchain and with any digital currency, not just on BSV,” the Association stated.

So, yes, while the BSV network is currently under attack once again, it has once again shown that BSV will not back down from any kind of attack and continue to persevere in protecting the network and its users against fraudulent activities. To reiterate, no BSV has been double spent during these attacks—before and now.

After every battle that we survive, we learn valuable lessons that we add to our arsenal. We will rise; battle-hardened; ready to take on the global economy in ways which no other network can because they HAVE NOT TRIED.

BSV is the only network learning how to win under pressure

Amidst negative comments about the attacks, BSV supporters rally behind what they consider to be the technically superior network that has the ability to continuously scale and increase its throughput. It seems that the attacker has failed yet again in their attempt to discredit the BSV network. Attacks may continue, but if the network survives them every time, then they just serve to confirm the stability, resilience and technical power of the BSV network.

“After every battle that we survive, we learn valuable lessons that we add to our arsenal. We will rise; battle-hardened; ready to take on the global economy in ways which no other network can because they HAVE NOT TRIED. BSV is the only network learning how to win under pressure,” Kurt Wuckert Jr., CoinGeek’s chief Bitcoin historian and fearless BSV advocate, said in a Tweet. 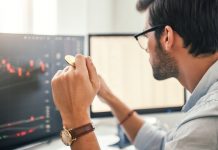 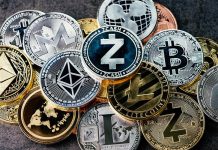 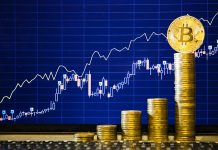 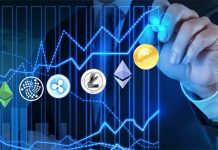 Market Outlook: Where will Bitcoin be by the end of 2021?