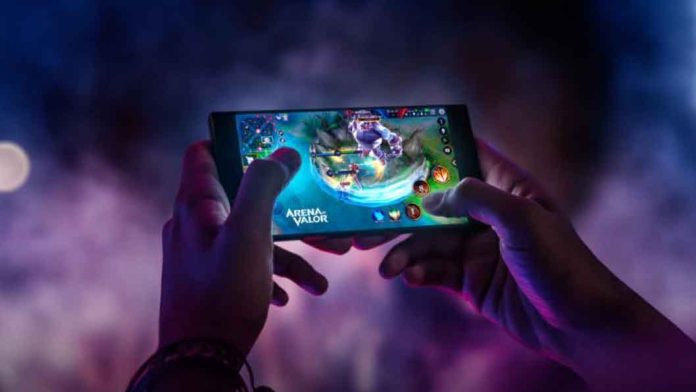 There have been major changes across many different European gaming markets as some different authorities are looking to stamp down on some aspects of the industry, most notably have been efforts to prevent those most at risk from being able to access to vast libraries available at non uk casino options and other sties too, but there are some that suggest some of these changes have harmed the market – what have some of the bigger changes been and what could the potential impact be on the market as a whole?

For some, there have been restrictions particularly in the advertising space as some countries will only allow players to access within the country whilst also prohibiting services from other countries being advertised – Italy is a prime example here, back in 2020 there had been the emergence of a lawsuit against Google under the premise that external services were being promoted to residents despite a block to doing so, other changes have also been made in the UK recently that restricts the use of celebrities and influencers in advertisements for some gaming services for this same reason of keeping the most vulnerable players protected.

Other changes that have been more well received include adjustments to payment methods and adjustments to the games themselves that look to make them more consumer friendly too – the UK again here is leading the change with adjustments to slot games in particular over this past year that has seen options of play slow down as well as making changes that help players manage how much time they’re also spending on these games too with more visibility around wins, losses, and time played.

When compared to other parts of the world with the US in particular which is pushing for major change in its own gaming space, the primary target has been with sports wagering with 32 states now allowing the wider range of online options – so much so that New York was able to capture nearly $3 billion in wagers within its first month of opening and signaling major change in the US gaming market. Whilst more traditional options like casinos in the online space may be a long way off regulation but could signal further change to come.