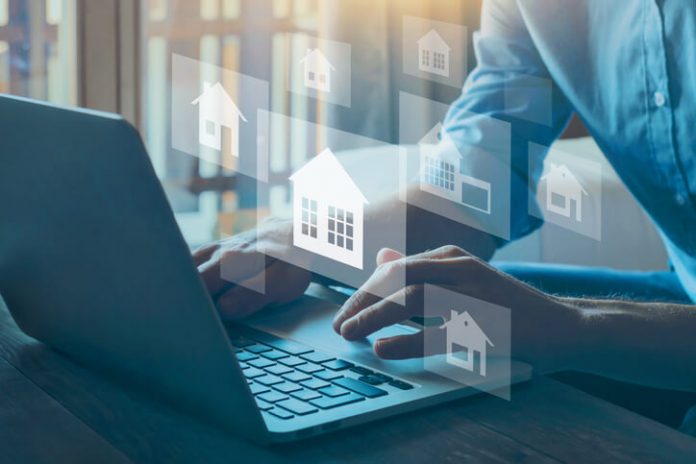 In September 2021, the monthly record of all time was broken with 6,630 units in house sales to foreigners Turkey. Sector representatives stated that the target of 50 thousand for the end of the year can be achieved.

According to the information compiled from TUIK data, 147 thousand 143 houses were sold in Turkey in September. This figure was recorded as the highest monthly Sales since August 2020.

Housing sales to foreigners in September reached 6,630 with an annual increase of 25.8 percent. This is the best monthly data since the series opened in 2013.

In the January-September period, housing sales to foreigners increased by 43.2 percent to 37 thousand 479. While the record of all time was broken here, 26 thousand 165 houses were sold to foreigners in the same period of last year.

Berkan Ozyurt said that “The ease of transportation in Antalya, the increase in tourism opportunities in the city and the advantage offered to foreigners by the exchange rate also affect the purchase of housing positively the increase in awareness of Antalya through social media and government PR efforts, the reduction of the limit for citizenship to 250 thousand dollars, the emphasis on the promotion of foreign real estate companies operating in Antalya, and the agencies wanting to buy houses has been the main reasons of the momentum over the years.”

Berkan Ozyurt says “Most international buyers are generally preferring to live or spend time during their holidays in their property in Antalya. Intentions to make money and approach the purchase as an investment generally come second. However, they are always pleasantly surprised to find out about their gains when they want to sell their property after 4-5 years. When we pay attention to the nationalities of the housing buyers in Antalya, a cosmopolitan structure stands out as I mentioned above. While investors from the Gulf and Middle East countries can buy housing from the whole city, Russians prefer Beldibi and Kemer, Germans prefer Alanya and its surroundings, British people prefer Kaş and Kalkan, Europeans prefer coastal areas. So, the interest in the city is increasing day by day. I think this interest will continue in the rest of the year as well as years to come.”

Antalya Is In Second Place In Housing Sales To Foreigners

Kingsman Estates director Berkan Ozyurt stated that the sale of residences to foreigners in Antalya is always lively and said, “In this liveliness, it is of great importance that the city is a tourism city where all cultures are blended. Antalya has become a meeting point for all people of the country with its climate and nature as well as profitable investment opportunities.”

Expressing that Antalya ranks second among the provinces where the most housing is sold to foreigners, Mr. Ozyurt said, “Actually, it was in the first place back in 2013 and 2014, but Istanbul took the first place in the following years especially after the initiation of the citizenship by investment program. Antalya is the strongest candidate for leadership in this field outside of Istanbul. Because Antalya property sales are three times more every year when compared to the cities that come after Antalya in house sales to foreigners.” he said.

Noting that Antalya, which has become a world city, has also turned into an investment city for foreign customers, Mr Ozyurt gave the following information: Antalya will continue to attract foreigners as a city where the purchased houses will appreciate faster. We think that the number of houses sold in the city will reach 10 thousand this year. Granting citizenship to foreigners who buy at least 250 thousand dollars of housing also accelerated the increase in sales. Iran, Syria, Russia and Europe.