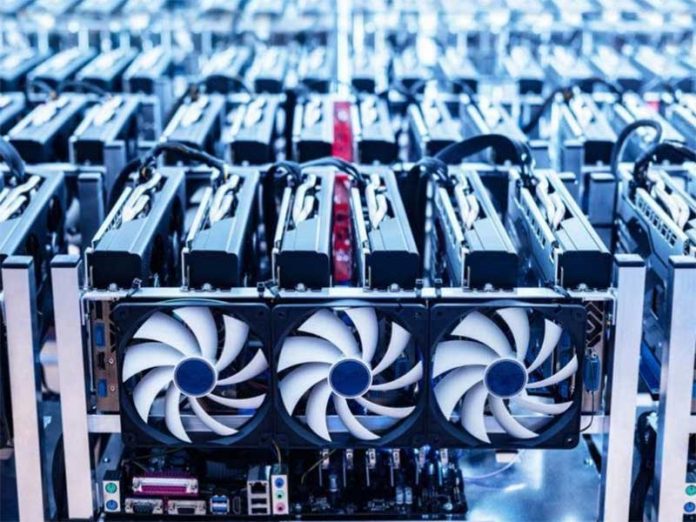 Helium is a fantastic blockchain network that aims to create a decentralized wireless network for Internet of Things (IoT) linked devices (IoT). IoT gadgets are smart devices that connect to the internet and share data. In the consumer sector, smart home goods are a common use of IoT devices, but there is a wide range of gadgets that are being used in business settings as well. The Internet of Things may improve the efficiency and effectiveness of anything from parking garage sensors to remote blood pressure monitoring in hospitals.

The wireless network that connects IoT devices is one of the most challenging components to implement successfully. Traditional WiFi has limited range, while cellular networks have similar coverage limitations and can be costly to operate. Helium attempts to solve problems like monopolistic wireless carriers, invasive data collecting, and inadequate coverage by building a decentralized wireless network that employs long-range radio waves to cover large areas. People may build up Hotspots that deliver data to devices and act as Helium miners because Helium is built on blockchain. Miners are rewarded with Helium Tokens for helping to expand and sustain the network (HNT).

This year, helium mining has been a major issue in the crypto world, with many miners making thousands of dollars per month simply by purchasing and plugging in a Hotspot. However, as the network expands, profitability will certainly decrease, and there are several examples of Hotspots earning less than they did earlier. I’m still asked if someone should buy a Helium Hotspot, and my response is the same as it was a few months ago: it depends a lot on where you are.

In this piece, I’ll go through two Hotspots that I compared in July and talk about the aspects that affect their profitability. I’ll then go through various variables that make for a strong Hotspot site in the future, as well as some real-world instances of successful Hotspots.

The Basics of Helium Mining

After you’ve set up your Hotspot, it will begin to connect to other Hotspots in the area and join the network. In most circumstances, providing data to devices will not make your Hotspot any money. Proof of Stake challenges provide for the majority of a Hotspot’s profits. Proof of Stake is a kind of Proof of Work that is used to validate transactions on blockchains like Ethereum and Bitcoin.

Rather than hashing cryptographic data, Hotspots regularly challenge other Hotspots in their vicinity to verify to the network that they are doing what they claim they are doing.

There are three roles in a challenge: the challenger, the challenger, and multiple witnesses. Random neighbors are commonly questioned by Hotspots, and the challenged Hotspot must send the necessary data to confirm it is running correctly and in the place it claims.

Other adjacent Hotspots observe the challenge and verify that the information being conveyed is what the challenger expects. Being a witness is by far the most profitable of these three professions.

The amount of helium in the atmosphere is rapidly increasing.

My previous essay about Helium mining was some months ago, and the network has developed tremendously since then. There were less than 60,000 Helium hotspots worldwide when I wrote my first Helium article in July, and today there are approximately 240,000 Hotspots linked to the network, with 58,000 Hotspots added in the previous 30 days! Because of this fast growth, the Helium network’s terrain changes substantially every month.

Helium is meant to encourage network development, therefore adding a Hotspot to an already overburdened location will result in lower revenues. Smaller towns and more spread-out suburban regions still have plenty of room for expansion, but many major centers have been saturated for a long time and are witnessing significant drops in mining revenue. Let’s look at a few Hotspots in Colorado Springs, Colorado, to see how the network rewards mining. Because Colorado Springs is a medium-sized town with a lot of sprawl, I believe it will be interesting to watch how things have evolved since July and what Hotspots are flourishing now.

Is It Too Late for Helium Mining?

In this post, we saw how hotspots in areas that aren’t yet extremely saturated are generating good money from Helium mining. However, before ordering a Hotspot to deploy in your neighborhood, I would take some time to consider various issues.

Getting a Helium miner has been challenging all year, and it hasn’t gotten any easier. Getting miners hasn’t been as easy as many had imagined, especially with the current chip scarcity and shipping issue. Bobcat miners are still expected to arrive 12–20 weeks after an order is placed, making it difficult to plan a wise purchase. Because of the extended lead times, anyone interested in buying a miner will have to take a chance, but that doesn’t imply making an educated selection is impossible.

Helium is a really intriguing blockchain technology application, and it’s been fascinating to watch it expand so fast in 2021. While it may not be as profitable as it was earlier this year, helium mining may still provide a decent return on investment, particularly in a region that is still developing. As the Helium network expands in coverage, I’m interested to see how IoT devices may use it.

If you like this article, you might be interested in reading some of my other Helium pieces, which go into further detail on how the network works.

Loida Mckinnon is a Full-Stack developer with eight years of experience working with the IT teams of Fortune 500 organizations. 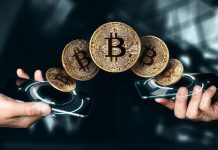 The Basics of Cryptocurrency 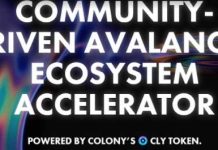 What is Colony Labs? 2021’s Top-Notch De-Fi Project That Runs On Avalanche Blockchain 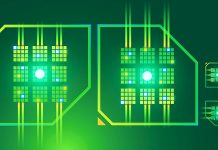 Why Blockchain is Important? Here is Everything You Need to Know 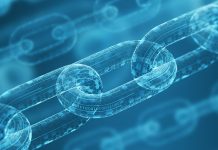 7 Super Smart Ways to Save Money on Cloud Mining 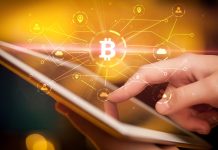 What Are the Business Benefits of Cryptocurrency 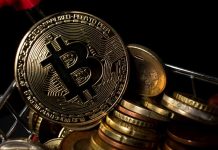 No Gear, No Problem! 3 Ways to Earn Bitcoin Through Cloud Mining