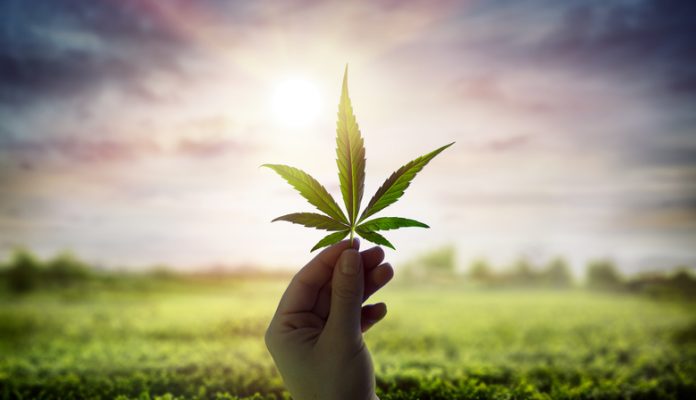 One of the fastest growing industries in the world is the marijuana industry, currently worth around $13.6 billion, and has continued to grow since legalization in 2012. It is estimated to be worth around $84 billion by 2028, but as more states legalize, that number could be reached sooner than anticipated.

As with all industries that are new, there are many trends to be expected, and many innovations to take place, so if you are curious as to what to expect from the marijuana industry, whether you are a consumer or an investor, here are a few to keep your eye on.

One of the reasons why the marijuana industry has become so popular and successful is because of the number of products they currently have available. Irrespective of the method of consumption you prefer, you will find a product to suit your needs. There are dry herb vaporizers, edibles, concentrates, dab rigs and more. One trend to expect are even more products to emerge due to technological advances in the industry.

If you wanted to buy marijuana in the past, you would have to have an awkward call with your dealer, followed by a shady meeting in an alley, hoping not to be seen. The reality today is quite different with all of the stores that legally sell marijuana. As of now, there are online retailers that actually sell marijuana, and in the near future, you can get it delivered to your doorstep. This will make it even more convenient for marijuana retailers to operate, and bring a lot of convenience to customers who aren’t always able to travel. When we are talking about retailers, we can witness an increase in so many online shops that offer innovative smoking products and one of them is https://magicvaporizers.co.uk/ which has a significant presence in this industry and quite a broad offer of vaporizers. This method of consumption marijuana is considered as a healthier one and that is why Magic Vaporizers have been working so long on providing the best tools for those who prefer it.

One of the challenges that the marijuana industry has faced, specifically when growing indoor marijuana, is that it was very expensive. This is because of the lighting that was required to provide the plants what they need. However, technological advances have now made it possible for the costs to be cut by more than half, allowing more products to be created without spending nearly as much money to do it.

When consuming marijuana in the past, a person would have to try each strain individually in order to gauge which works best for them, and which has effects they desire. Although still in its infancy, people will be able to take a test that will allow for marijuana products to be personalized for their own unique genetic makeup in order to receive the best effects, and never have a negative experience again. While this might still be a long way away, it will definitely revolutionize the industry.

Prior to the legalization of marijuana in 2012, not many people were familiar with exactly what marijuana is, and many did not quite understand why it made them high, or what the different strains are. Fast forward to 2021, and people are now much more knowledgeable, and this isn’t going to change soon. Marijuana retailers can look forward to knowledgeable customers who expect them to be as knowledgeable about the products they are buying.

Since the legalization of marijuana in 2012, many more states have legalized marijuana for recreational use, if not only medical use, bringing the total to 16. As more and more states see the economical benefits that marijuana trade brings, as well as medicinal benefits, they will continue to legalize it. This is in part due to the domino effect which suggests that as more and more people begin to do something, the number of people doing it will increase exponentially.

One of the biggest problems that marijuana retailers face at the moment is a shortage of banking support. The main reason for this is because marijuana is still seen as a drug according to the DEA, and banks are regulated by federal law, it makes it impossible for marijuana retailers to use the banking system. Many retailers are forced to deal in cash, which is very dangerous as the money is kept on site, which makes them easy targets for criminals. The good news is that the industry is soon to see banking options, especially with cryptocurrency becoming so popular. 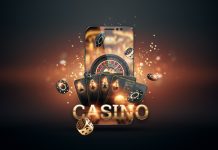 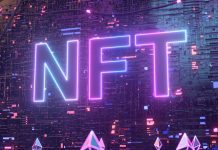 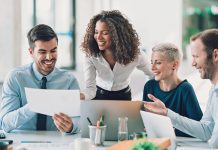 Effective Leadership Needs To Go Beyond Business Operations: A Guide On Physical And Mental Health 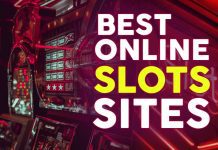 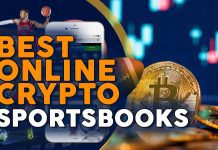 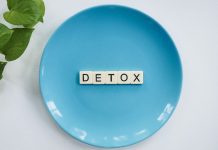 How Does a Detox Product Offer a Natural Solution to Cleanse the Body From Drugs?