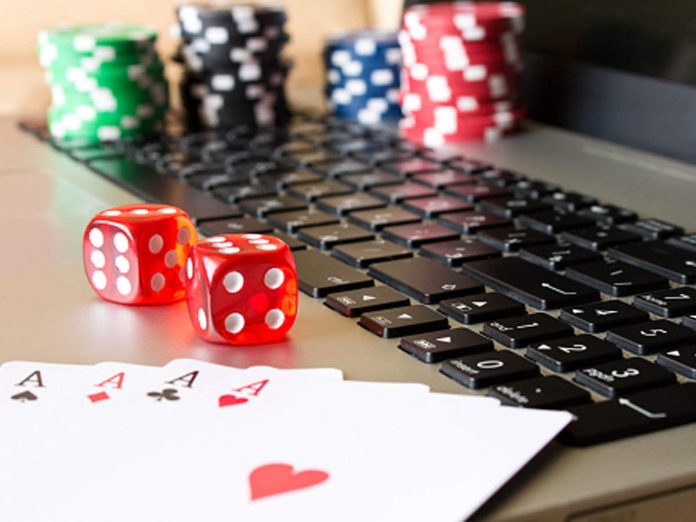 The rise of gambling, both online and offline, in North America, especially Canada, has been amazing over the last few years. From traditional sports and entertainment betting to online casinos and iGaming, the industry of online casinos in Canada have been productive.

This rise in popularity can be attributed to many things, but one of the major reasons is the changes in the gambling laws in Canada.

Although online gambling is legal in Canada, the laws can be confusing to people located outside the country. The federal government doesn’t prohibit or regulate gambling, instead, the authority was handed over to the province. So, you’d understand that the gambling laws set in Quebec will be different from the ones found in Prince Edward Island.

Despite this, online gambling was able to climb high in popularity in the country as it is said to be contributing significantly to the country’s revenue every year.

Canada could be said to have the most relaxed systems when it comes to the laws that govern gambling activities. Most kinds of gambling, both online and offline, are accepted across the country. Considering the long history Canadians have with betting, this should come as no surprise as gambling has already become a way of life and a part of the country’s culture. The Canadians have always been competing in games of chance for a long time now.

From the 15th century, most gambling games and betting were made legal in some parts. However, the legalization of online gambling could be said to be a bit complicated, in some countries. Took a while before Canada took up the mantle of legalizing online gambling across the country, but it eventually did and it played a significant role in improving the economy as well as contributing to the country’s revenue.

The huge growth of online casinos in Canada has become a case study for many countries looking to explore the online gambling world for its residents as well as improve the country’s economy.

European countries also have a long history of organized gambling in casinos and also for sports betting. The betting for horse racing in Europe could be dated back as far as the 17th century. Besides, organized horse racing and wagers on the results have always been in partnership right from time.

The rules and regulations for horse racing were made by avid racing fan King Charles II, which was when gambling on the sport first happened in the UK. Similar changes happened in Spain, Italy and France in that same century.

Ever since the UK slowly transformed into a centre known for sports betting and all other forms of gaming. Sports betting became particularly popular in these parts of Europe due to the popularity of sports like Football. Gambling quickly became a lifestyle for many in Europe.

The popularity of gambling in Europe also shows how the continent became an important location for reputable online gambling companies. The emergence of iGaming in European countries created new opportunities for both businesses and gamblers.

As it stands, the global online gambling industry was tipped to reach the value of $92.9 billion by 2023. It is currently at $59 billion, which means that the online gambling market will grow at an insane rate to reach that mark. But with the iGaming industry’s constant growth in Canada, it is only a matter of time as sports betting and online casinos can now be played on smartphones, tablets and computers. This is coupled with the amazing growth of technology. The future is bright for the iGaming industry, especially in Canada.