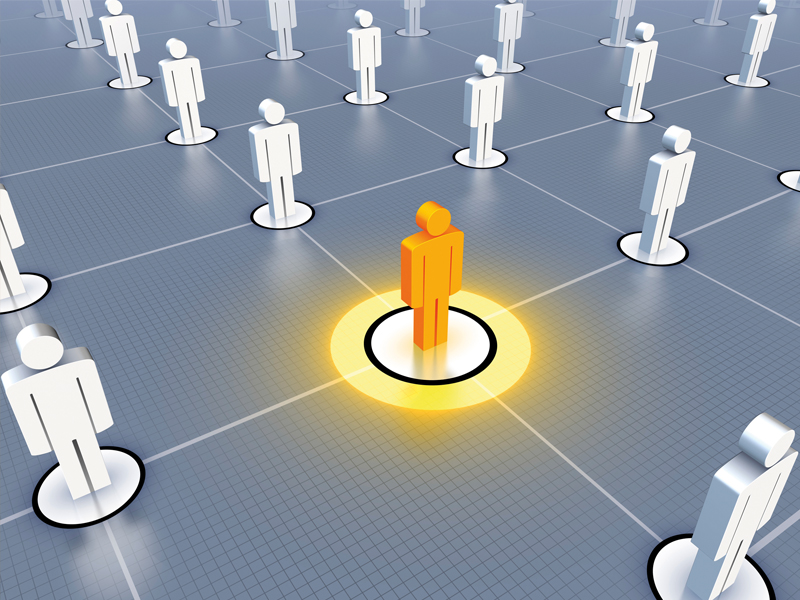 Adapted from Stand Out: How to Find Your Breakthrough Idea and Build a Following Around It (Portfolio/Penguin 2015), this article discusses how networking and business development and professional development can all be efficiently done online.

Building your brand online is one of the best investments you can make because, in a global economy, many people – including potential clients and employers – will research and judge you based on the information they find online, without ever having met you. It’s essential to ensure that you’re accurately represented, and that your strengths shine through. But many professionals hesitate to become active on social media because they imagine they’ll need to devote endless hours to “brand building activities” that compete with the work they’re actually paid to do.

Instead, however, you can employ a strategy I describe in my recent book Stand Out, which combines networking, professional development, and brand building into one activity, maximising your efficiency.

Mark Fidelman, a San Diego-based entrepreneur and consultant, has mastered the process. He’s an avid blogger for sites like Forbes and Business Insider. But he’s not doing it for the pay (little) or even the vague promise of “exposure”. Instead, he writes his heavily researched posts for two reasons: “Either I have a new client and I need to get up to speed on their business, and writing forces me to be intelligent about it,” he says, “or I’ll use it for lead generation, in hopes that people connect with me and want to hire my company or join my network.” In other words, he blogs – which builds his brand and visibility – in order to learn about new fields (professional development) or attract new clients (networking and business development).

When Fidelman takes on a client, he doesn’t write about them directly. Instead, he interviews leaders who work in his client’s industry and uses the interview process as a form of networking. One of his strategies is to create elaborately researched posts that identify the top twenty-five leaders in a given field or industry (“The 25 Highest Rated CEOs That Are Hiring Now”, or “Meet the Top 20 Most Social CMOs of the Fortune 100”, or “The World’s Top 20 Social Brands”). Creating each list, he says, takes at least one hundred hours. That may seem like a mammoth undertaking, but he’s convinced of the value: it gives him the opportunity to build relationships with influential people who might be useful connections for him and his clients in the future. Plus, he’s developed a precise system to leverage his time.

[ms-protect-content id=”9932″]
It’s essential to ensure that you’re accurately represented, and that your strengths shine through.

He starts with four hundred to five hundred names of possible contenders and narrows them down on a first pass by their Klout score, which measures their online influence. (He hires two freelancers from online sites such as Upwork, at a cost of $5 to $6 per hour, to check and recheck the scoring.) That’ll reduce the list to a more manageable one hundred, at which point he evaluates whether each potential influencer talks about the subject in question (such as crowdfunding) more than 50 percent of the time. If not, he eliminates them from contention.

Then, he and his contractors cross-reference other social metrics – their Kred scores, Alexa rankings, how popular their blog is, how often they’re retweeted, how often they’re quoted or mentioned in Google search results, and more. Fidelman is aiming for seven or eight data points, which he turns into a weighted average. Then he narrows the list to twenty-five, and runs a final check to make sure the finalists haven’t gamed the system by purchasing fake Twitter followers. His last step is a spot check with industry insiders: “Do these top five sound right or not?”

Once the list is solidified, Fidelman ensures the effort won’t go to waste. He uses a graphic designer in Eastern Europe, who charges only $10 an hour, to turn the influencer list into an infographic. “I try to make my content shareable as much as possible,” he says. “I might create a SlideShare about it. I think, how do I repurpose this information so it spreads far and wide?” He’ll even follow up by asking each influencer for one tip about succeeding in their field, and will put them into an e-book. He sets up a landing page for the e-book and requests the e-mail address of people who’d like to download it. “That gets leads for my client,” he says, “and most of the top twenty-five are helping me promote it because they’re in it.” He’s managed to leverage the most powerful people in an industry to generate leads for his client.

These days, we’re all busy. No one has a spare hour, much less a spare hundred, to conduct research. But as Fidelman shows, you can cleverly combine brand building, networking, and professional development, and make it an integral part of how you do business.

Spending one hundred hours to create one blog post sounds like madness, but it’s a winning formula for Fidelman. “The whole reason is to pay it forward to these influencers,” he says. “If I recognise them in a big way, they’ll repay me or my client fivefold. I develop pretty strong relationships with ninety percent of them. If I know the most influential people in an industry, it makes me more valuable to my clients.”

The whole process is a carefully constructed win-win. Fidelman provides interesting research to the public (most readers are quite interested in who the top players are in a given industry, as evinced by the hundreds of thousands of views his posts have generated). He gives public recognition to thoughtful professionals who are at the top of their field. And in the process, he educates himself about various industries and builds personal connections that may be valuable to his clients or prospective clients. These days, we’re all busy. No one has a spare hour, much less a spare hundred, to conduct research. But as Fidelman shows, you can cleverly combine brand building, networking, and professional development, and make it an integral part of how you do business.

Dorie Clark is the author of Reinventing You and Stand Out, which was named the #1 Leadership Book of 2015 by Inc. magazine. A former presidential campaign spokeswoman, she teaches at Duke University’s Fuqua School of Business, and is a consultant and speaker for clients such as Google, Morgan Stanley, and the World Bank. You can download her free 42-page Stand Out Self-Assessment Workbook and learn more at dorieclark.com. 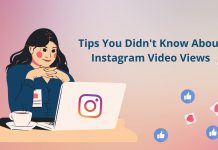 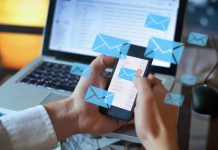