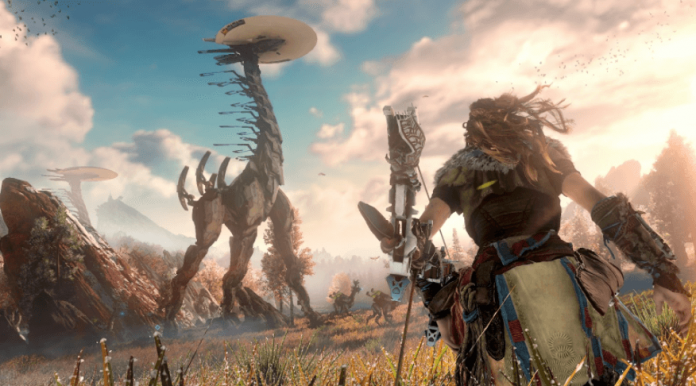 Autumn has come – the time of the highest activity of the gaming industry.  It is during this time of year that many games are released, both AAA-class (what is an aaa game) and smaller projects.  In this article, we’ll look at how to save money on purchasing games.

First of all, it will be about Steam.  On the one hand, Steam is the largest representative of digital distribution of PC games, on the other hand, it is when buying Steam games that there are many ways to save money.

Let’s go in order.  Something is constantly being sold on Steam.  Discounts can be up to 90%, and the sale can last 2-4 days.  From time to time, Steam organizes themed promotions, for example, Total War Week, during which a series of strategy games from Creative Assembly are sold at a discount of 50-75%.  Don’t forget about the massive seasonal sales, one for each season.

If you are sure that you will play any game, you can pre-order.  Pre-order is carried out either with a 10% discount, or includes DLC, available either only with pre-order, or after the release of the game for a fee.  In addition, so-called pre-purchase rewards have appeared on Steam.  These are DLCs, games that are given free to pre-order customers, but only if the total number of early purchases reaches a set target.

Some games can be purchased on Steam in packs of 2, 3 or 4 copies.  In this case, the cost of one game is lower than purchasing without a bundle.  That is, suppose game X costs $ 3, and a set of 4 copies of game X costs $ 6.  By simple arithmetic calculations, we find that the price of one game in a set is cheaper.  So if you find three friends who also need Game X, you can save money.

It is worth remembering that games can be purchased not only on Steam, Origin and Uplay, but also in a number of third-party stores.  Often, games bought in such stores are activated through the same Steam, but they are cheaper.

Now let’s move on to the three very well-known sites around Steam.

It should be noted that using these sites requires some knowledge of the English language.  The first site (Steam Trading) is a trading platform where users exchange games, discount coupons, DotA 2 / Team Fortress 2 items, cards, in general, everything related to Steam.

The second site on the list (Steam Gifts) hosts free giveaways of Steam games and DLCs.  That is, some people give away games they don’t need to other people for free.  To do this, they create a distribution to which applicants for the game join.  Joining the distribution requires a certain amount of points that are tied to an account on the site and the supply of which is constantly automatically (and free) replenished.

The winner is determined at random.  It should be noted, however, that the chance of winning on the distribution is very small: the game, as a rule, is distributed in a single copy, and the number of applicants for it can reach several thousand.  But you can try your luck.

The third site (Steam Game Sales) accumulates information about discounts on Steam games both from the Steam store itself and from the sites of third-party stores.  The service is very convenient and allows you to get up-to-date information about what is on sale and where.

It is worth noting that it is practically impossible to save on AAA-class projects in the first time after the release: there are no discounts on Steam for projects like Call of Duty or Assassin’s Creed for several months after their release, such games are almost never given out on Steam Gifts, and  if they are distributed, then there are so many people who want to get what they are looking for for free that the chance to win on the distribution is practically zero.  However, you can find discounts for similar projects on third party sites.  And also everyone has the opportunity to order their own game through https://kevurugames.com/blog/indie-game-development-the-all-you-need-guide-to-revenues-most-profitable-genres-monetization-bonus  -top-10-best-indie-games-2020 /