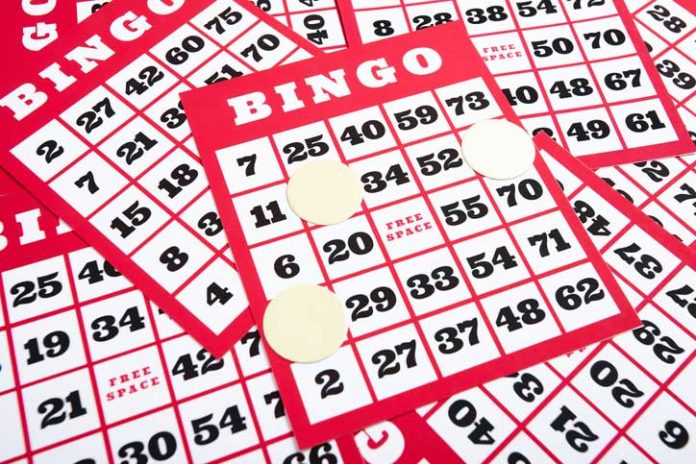 Shortly after the UKGC (UK Gambling Commission) was formed in 2005, it established the Gambling Act. This meant that operators servicing the UK gambling market needed to at least be licensed by the UKGC. By the end of 2020, the DCMS (Department for Digital, Culture, Media and Sport) decided to review the 2005 Gambling Act. The government called for this review to ensure that the Act as it stands is fit for the digital age.

Therefore, it published proposed changes in a white paper in June 2021. As the Gambling Act covered every gambling entity in the UK, including Bingo, it stands that, due to the popularity of Bingo, the game will also be directly affected by the review. How isn’t totally clear at the moment, but we’re going to look at some potential possibilities.

Potential Ban on Bingo Adverts during the Day

Casino operators targeting the UK gambling market must possess a UKGC licence to advertise to British consumers. Licensed operators need to comply with advertising codes as administered by the ASA (Advertising Standards Authority). Some of the stipulations of these codes are that gambling advertising is not to portray socially irresponsible gambling behaviour. This behaviour could result in financial, societal, or emotional harm.

Concerns around gambling advertising have been on the up since 2005 when the Gambling Act came into force. These concerns were around the impact on young children, young people, and vulnerable adults, such as the unemployed. Typically, daytime Bingo is perceived as advertising that targets stay-at-home mothers, part-time workers, and the unemployed. The Gambling Act Review might introduce tighter rules on TV and social media advertising.

There is also the chance that if daytime bingo adverts are allowed to continue, more gambling sites will add bingo games to their offering so that they can still promote their brand. If it does come into force though, bingo review sites like Bingo Cove could see an increase in visitors due to people searching for new places to play.

Stakes on Slot Games Could be Limited

Since 2016, the review of Gaming Machines and Social Responsibility Measures has led to legislation to limit maximum stakes on casino games. The Gambling Commission has been interfacing with the government to strengthen both online and offline gambling protections.

In 2018 it was announced that FOBT (Fixed Odds Betting Terminals) gaming machines in betting shops would have to change the max stake per round from £100 down to £2. This was going to be delayed further until pressure on the government increased, so they decided to act quickly and implement it in 2019. The Gambling Act Review could extend this reduced maximum stake to online slot games as well, which are found at most bingo sites.

The review of the Gambling Act also called for proposals for changes to Gambling Commission fees that would have taken effect in October 2021. However, that has passed now so it won’t happen until 2022 if it does. The biggest increases in annual fees proposed will mainly affect remote and gambling software operators, and this includes Bingo operators. Other increasing costs proposed also include those of increased fees for licences around product innovation.

These increased fees could impede the emergence of new bingo sites and innovations around the game’s online operations. Licences where RNG (Random Number Generator) software is employed, such as remote casino and bingo licenses, will also be subject to annual fee increases. These fees have not had any increases since 2009 and could be doubled in 2022.

Most online gambling operators and casinos make use of bonuses and free bets to entice new players to their sites. Existing players are also retained by special perks and bonuses. Free bonuses have already been targeted by the Gambling Commission because some online casinos were abusing these bonus terms and were refusing to pay customers. Players that receive free bonus money were also subjected to account restrictions meaning they could not receive additional free bonuses unless certain requirements were met. These qualifying requirements could also be made unattainable by casino operators placing high wagering requirements on free bonuses.

Guidance on free bets and bonuses came into effect in February 2018. In particular, this impacted the advertising terms of free bets. It stated that significant conditions always had to be stated prominently, along with advertised free bonus offers and promotions. One of the proposals of the latest Gambling Act Review is to have Free Bonuses scrapped altogether. Whether that will happen or not, we’ll have to wait and see.

Overall, this review aims to better protect customers that enjoy gambling online in the UK. A lot has changed since 2005 so the Gambling Act is definitely in need of a review. At that time, the first iPhone hadn’t even been released. There is the chance though that too many strict changes are made. This could result in UK players gambling at unlicensed sites where they don’t have any protection or restricted bettors to look for ways how to cancel Gamstop. This is a widely debated topic and is going to be even more so in 2022. 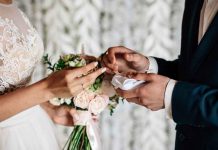 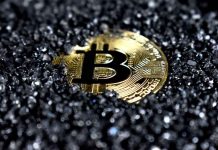 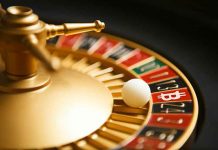 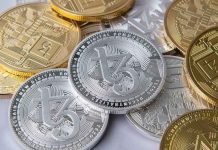 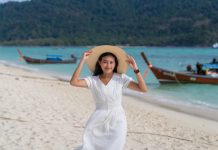 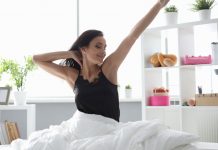