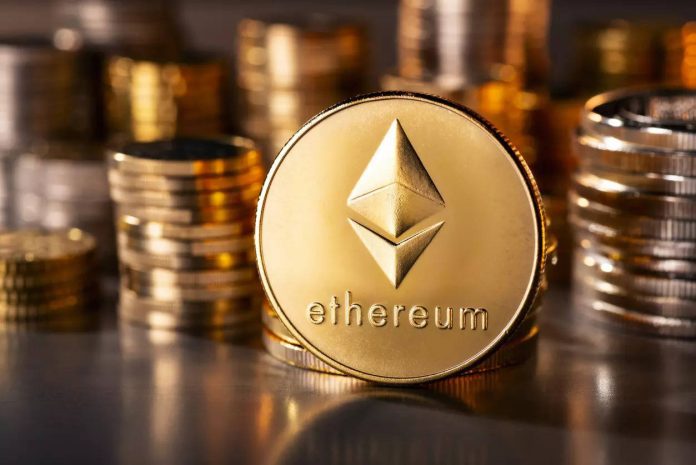 Ethereum has been a game changer in the world of cryptocurrencies and blockchain technology. The innovations that have occurred since the ETH blockchain came into existence have taken cryptocurrencies from being sidelined into slowly gaining mass adoption. With the Ethereum news of “The Merge” going through successfully in September 2022, the possibilities are endless.

The transaction throughput and the gas fees on the network have gone down significantly, ushering in a new wave of adoption. Given the current state of the crypto markets and the fear that has gripped investors, traders, developers, etc., many more potential benefits of ETH are yet to be discovered. So, if you have ever wondered how the Ethereum cryptocurrency works, read along.

How does Ethereum work?

In this mechanism, individual validators need a minimum of 32 ETH to validate transactions and earn rewards. People can join validator pools as well if they do not have 32 ETH tokens and start receiving staking rewards. Validator nodes are responsible for verifying data and creating new blocks on the blockchain. Dishonest validators are punished, whereas honest validators are rewarded in ETH tokens.

Where do Ether coins come from?

Ether is the native cryptocurrency of the Ethereum blockchain and is used to pay for performing various actions, including gas fees on the blockchain. It has become the world’s second-largest cryptocurrency in terms of market cap.

Earlier, Ether tokens were given out to people mining ETH, i.e., validating transactions on the blockchain. But in a Proof-of-Stake mechanism, new ETH tokens are given out as staking rewards to the validators. ETH has a circulating supply of 122 million tokens, whereas its maximum supply is unlimited, unlike the supply of BTC which is limited to only 21 million BTC.

Pros and cons of Ethereum

Ethereum is one of the biggest innovations of our times and any ETH news has the capability of making or breaking the cryptocurrency market. While there are a large number of blockchains that claim to be ETH killers, their exact impact is still minimal.

With innovations like sharding and forks due on the Ethereum network in the coming years, the future remains very bright. It is believed that ETH will very soon be flipping BTC and becoming the foundation for a decentralized financial system that is permissionless, trustless and secure. 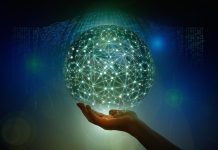 How Blockchain Can Reinvent Lotteries