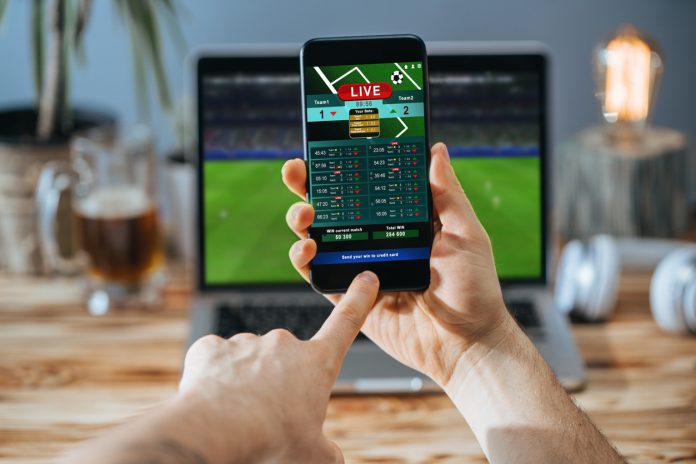 It goes without saying that almost every business around the world has seen the impact of Covid-19. From the smallest businesses up to multi-million pound companies that have offices around the world, everyone has seen a change.

One industry that suffered greatly during the height of the pandemic was the betting industry, which had pretty much no product to offer for quite a few weeks with no sporting action.

This was a tough time, but in their hour of need, bookmakers do deserve credit for thinking outside of the box and offering whatever they could to their customers in a bid to get business in. Despite that, it was still tough though and the bookies will be hoping that 2021 and 2022 prove to be normal, with some big events on the horizon that they will be hoping can yield positive results.

The simple fact is that the betting industry relies on sports to survive. If there is no sport taking place, there is nothing to bet on, and ultimately bookmakers would go out of business.

We have a period of a few weeks during the worst of the Covid-19 pandemic where there was almost nothing happening, other than the odd obscure football league in small countries. This left punters with nothing to bet on, which left bookmakers with no income. No longer did they rely on results going there way to make a profit, they had nothing coming in to make a profit from.

When sport did return, it was much needed for bookmakers and their customers. The Bundesliga returned in May and was the first major football league to come back which really helped bookmakers. Others followed to give bookmakers some kind of normality with their service, allowing them to get back on their feet.

Creative Thinking to Get an Income

To be fair to the bookmakers, they deserve a lot of credit for what they did during the height of the pandemic. They did anything to offer customers something to bet on. This included the creation of virtual betting events, huge coverage of eSports, which was being played remotely from home by players, and a lot of work on their casino products.

The biggest led the way with this, and bookmakers such as those listed on Smartbettingguide can be really proud of what they did. There is a chance that they gained new custom by creating and marketing what they had on offer, and also a chance they have converted some people into fans of other things.

Many gamblers looked at eSports for the first time when nothing else was available, some of them are still betting on eSports now, despite everything coming back, which has been a huge boost for that industry.

A Big Couple of Years Ahead

There is no doubt that the next couple of years are huge for bookmakers. They are now back on their feet, so from day to day, they are surviving, though with some big events on the horizon, they can look to make back some of the money they lost in 2020.

The summer of 2021 is now home to the delayed Euro 2020 tournament and also the summer Olympics in Tokyo. These are two one-off events where bookmakers will be taking bets that they wouldn’t normally take.

Then fast-forward another year on to 2020 and we have the winter Olympics taking place at the start of the year followed by the 2022 World Cup at the end of the year. Again, two other events that take place periodically, which are effectively bonuses for bookmakers. The football World Cup is always a huge event, and likely to be the biggest betting even of these four.

What bookmakers will be hoping for here is a lot of turnover and also some shock results. This would give them good success and if that was the case over all four events, that would more than likely cover the money they have lost in 2020 due to the pandemic.

Things have been tough, but looking forward to the next couple of years there is reason for optimism. 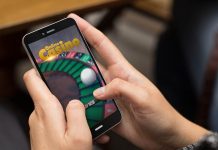 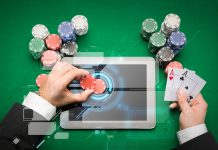 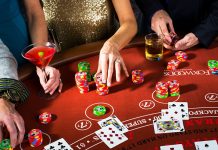 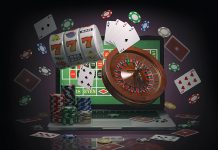 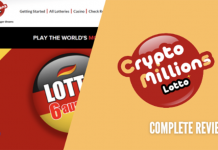 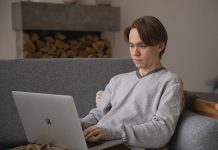