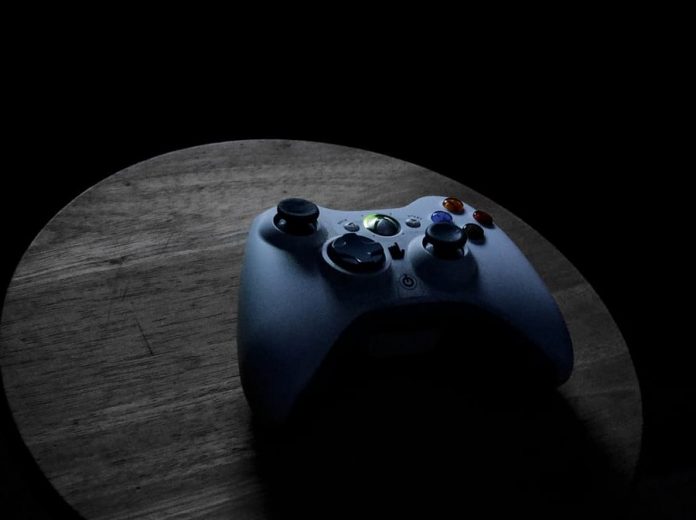 If there’s one truly dominant form of home entertainment here in 2022 it’s digital gaming. In just a few decades, the popularity of online gaming has surged massively. Now worth over $180 billion, not only is gaming one of the fastest-growing industries in the globe, but it’s also one that set a blueprint that several other emerging tech markets have followed.

Additionally, the past few years have brought about an unprecedented amount of growth and development within the industry. As Gen Z turned more and more to their small screens, since 2020, gaming has been able to increase by as much as 7% year on year.

1999 – A new century just around the corner and the increased availability of internet technology kicks the online gaming sector into action.

2003 – Valve changes gaming forever with the launch of its digital storefront Steam. No longer tied to purchasing physical games, players can instead purchase and review games online.

2007 – The development of premium-quality mobile games shifts the focus from gaming on consoles to gaming on mobile.

2011 – What would quickly become one of the greatest video games of all time hits the market. Mojang Studios’ Minecraft puts the player firmly in charge with its sandbox format.

2014 – Renowned in the digital poker market, in 2014 PokerStars launched its online casino, enabling gamers to access a variety of live casino and floor games through their PCs and, later, smartphones. Although iGaming platforms existed before then, this launch was instrumental in kickstarting the iGaming boom.

2016 – A Nintendo favourite gets a thoroughly 21st-century makeover and generates the most revenue ever grossed by a mobile gaming app within its first month of launch. Pokémon Go also sets in motion a new trend for Augmented Reality (AR) gaming.

2020 – Sony’s PlayStation Now cloud gaming service picks up over 2.2 million subscribers within weeks of its launch.

2020 – The company formerly known as Facebook gets into the cloud gaming trend by launching a proprietary service integrated into its social media platform.

2021 – By the end of December 2021, there were 3 billion people playing digital games all over the world.

Being such a lucrative global industry, gaming has naturally developed a vast business ecosystem that provides substantial revenue streams for the industry. As gaming trends have developed over the years, new opportunities for growth have been available through each of these channels. Often referred to as ‘Gametech’, this ecosystem involves:

Then, there are other ecosystems that have sprung up around new segments within the industry. eSports, for example, has its own unique ecosystem that encompasses players, game development studios, tournament organisers, venues, advertisers, broadcasters, media companies and even traditional sports teams and leagues.

The Future of Digital Gaming

What’s explicitly clear from the performance of the online gaming industry over the past few years is that this is a sector that is far from slowing down. Year after year, gaming produces new trends, innovations and developments that ensure its continued expansion.

Having already secured the mainstream future of emerging markets like cloud gaming and advanced tech (such as Virtual Reality), what’s next for this ever-evolving industry?

As we move further and further into the 5G era, mobile gaming is one of the key segments that can future-proof gaming for the next generations. Currently the largest segment of the industry – even outperforming consoles and PCs combined – mobile accounts for an average of 52% market share. This translated to $93.2 billion in 2021, a figure that could increase substantially during the following twelve months. 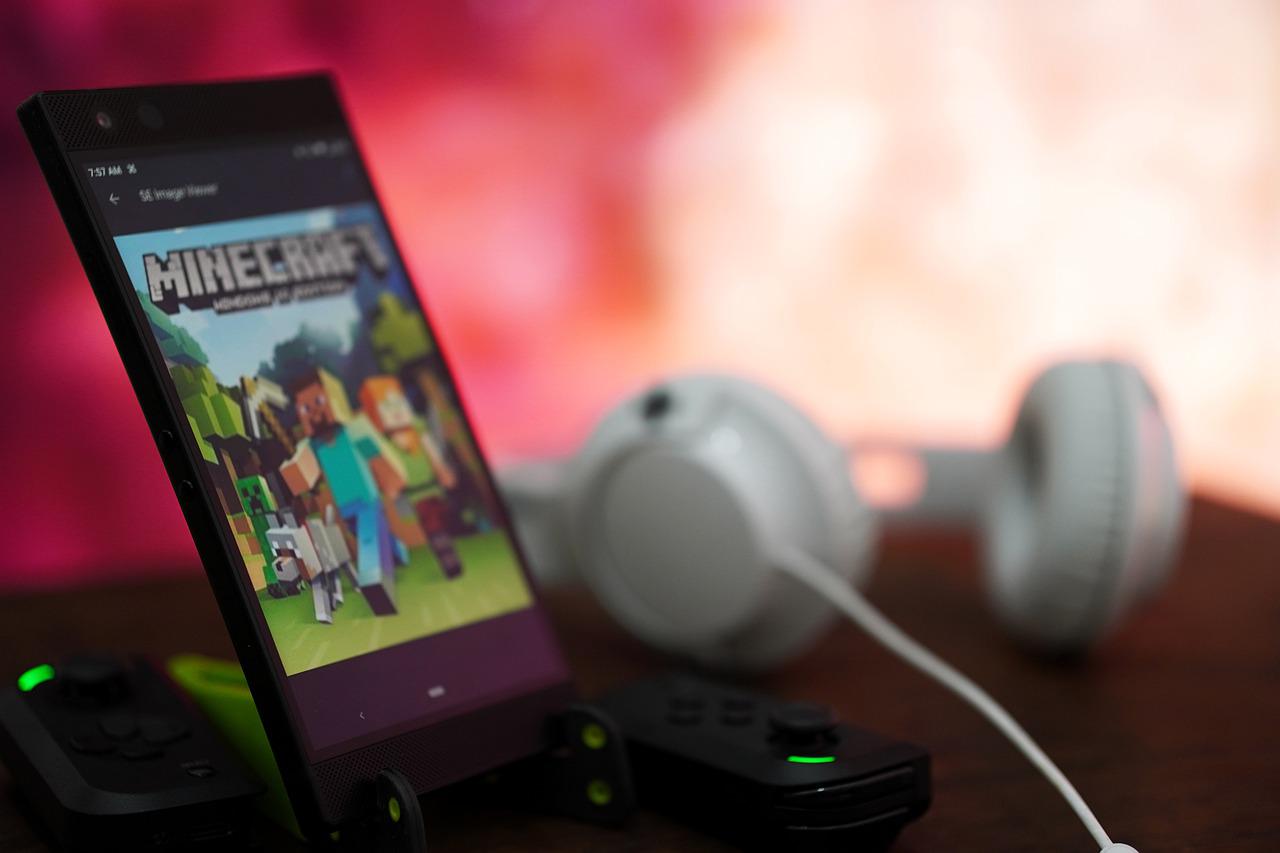 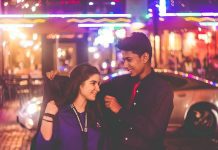 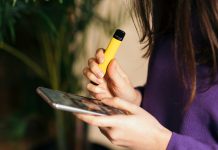 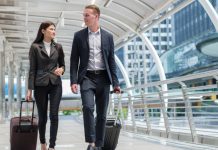 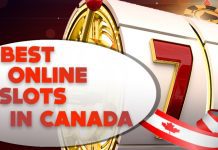 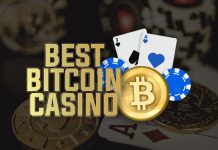