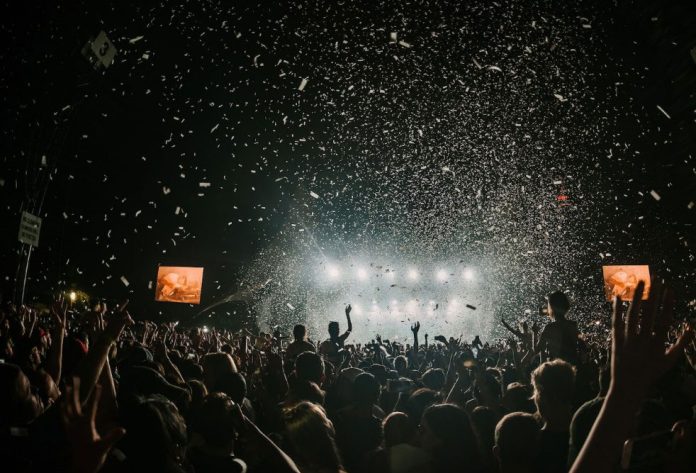 Music is a language that knows no boundaries. It spans time and space across nations. However, in today’s world being a music superfan costs a lot to one’s pockets. Spanning from DJs like Calvin Harris to hardcore rappers like Eminem or legendary rock bands like Metallica. A report titled, ‘Cost Of Being A Superfan Report’ analyzed exactly how costly it is to be a music superfan, particularly in the UK and France. They have considered factors like – the cost of resale tickets in stadium tours, the average cost of standard merchandise, the cost of the most recent album per song per track, and the cost of autographed merchandise for various artist’s cost to a fan.

When it comes to Electronic music, the most expensive artist for his fandom is Major Lazer in the UK. According to the report, Major Lazer has performed in around 6 shows in the last 5 years in the UK alone where the cost of attending these shows cost around £9.99. Summing up all the digits in factors cited above, the total cost of being a Major Lazer superfan comes down to £631.48. After major Lazer, comes other electronic music artists like Martin Garrix (£585.21), Calvin Harris (£541.20), Alan Walker (£540.33), and Kygo (£431.66).

So, whether it’s Metallica’s ‘Enter Sandman’, Adele’s ‘Easy On Me’, or even Ed Sheeran’s ‘Equals’, they all will feel heaviest for a superfan in the UK. A superfan who eyes to attend all of their live performances, buy their albums and even their signed or official merchandise. 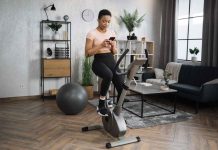 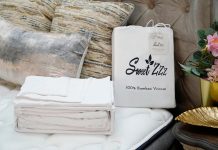 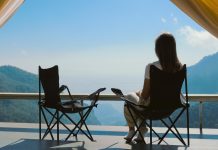 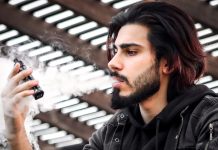 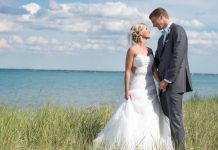