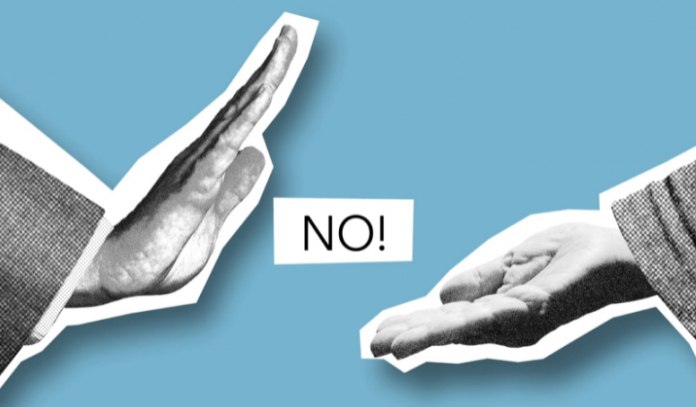 You’ve just been in a car accident. Another driver was driving carelessly and crashed into your vehicle. The person who hit you admits it was his/her fault and apologizes. As a result of this accident, you are injured and begin seeking the appropriate medical care to alleviate your pain. While it might seem like a clear-cut process, receiving the compensation you deserve for your injuries isn’t so simple.

The Fact: Insurance Companies Are Not On Your Side 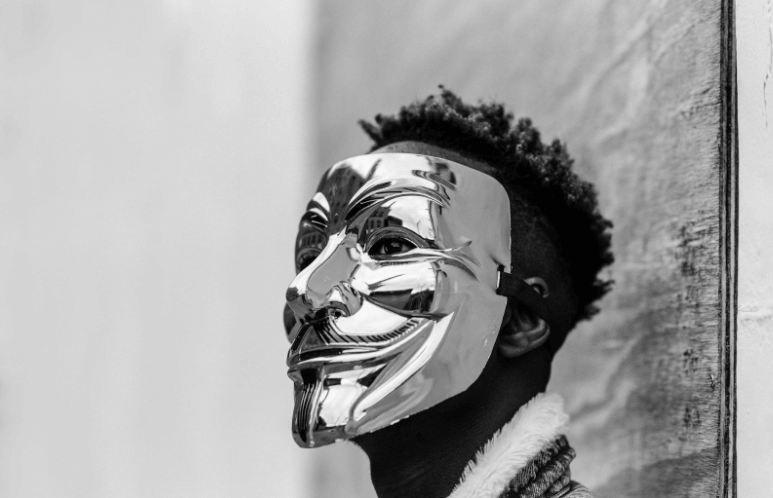 Surely you’ve seen the commercials with slogans such as “like a good neighbor, State Farm is there” and “Nationwide is on your side.” The sad reality is, however, many of these multi billion-dollar companies fight tooth and nail to pay you as little money as possible. What you might not know is that the person who caused the crash is not the person calling the shots. He is not the person trying to fight your claim. It’s the insurance companies that do this. The very insurance companies that have millions of dollars paid to them each month in premiums to protect and compensate innocent people that are injured at the hands of others.

How Insurance Company Diminishes Your Claims

If you have been in an auto accident, trucking accident, bicycle accident or pedestrian accident, you will need an experienced, aggressive attorney on your side. We know the insurance companies’ tactics and will fight back on your behalf. Learn more about the best personal injury lawyer strategies & examples here for you to get the compensation you deserve.

#1. They Pay the Same Doctors Over and Over to Testify Against Accident Victims

Insurance companies have a stable of defense doctors. They often call upon Dr. Shim, Dr. Rosenbach, Dr. Shahnasarian, Dr. Vanderploeg and other Florida doctors to testify the victim received injuries so minor that they went away in 90 days. They testify the continued medical treatment required for caring for the patient was reasonable and necessary but unrelated to the crash.

Think of how ludicrous this statement is: the injured person is slammed into by another 4,000- to 6,000-pound vehicle, yet the defense doctors always say the injuries were so minor they went away in 90 days. This happens in every case.

#2. They Claim Your Ongoing Pain Has Another Source

The defense scours every medical record of the injured person to find any neck, back, head, shoulder or knee complaint in his/her prior medical history. No matter how many years ago this complaint was documented, the defense attorney and defense doctors will home in on this particular record.

In other words, they will say the injured person was already hurt before this crash. In addition to claiming any accident-related injuries went away in 90 days, the defense doctor will also say all the victim’s medical treatment after that point was merely coincidental. The defense will claim those additional treatments would’ve been needed whether or not the crash occurred because of the previous medical complaint. They say the same thing in every case! The truth is many of us have reported pain in various parts of our body over the course of our lifetime. That does not mean we experience that pain currently; some of these things go away.

#3. They Use Flawed Logic

The defense doctor says the victim’s injuries went away 90 days after a serious car crash. Yet, why doesn’t he also say any reported injuries in prior medical records (that don’t continue all the way up until the date of the crash) must have gone away as well? If the reported pain in the victim’s medical records were years or months before the crash and never reported again for many years before the crash, doesn’t it only make sense that the pain in those areas must have gone away?

Few people have spotless records of “no injuries” or “no pain” to any part of their body throughout the course of their lifetime. Even in the cases where victims have absolutely never reported pain in their past, the defense still finds a means of attack. They reason if a victim is over 20 years old, then he is subject to degenerative natural aging processes. Therefore, it is not unusual for people 30 to 60 years old to need psychological help from a brain injury or need spine surgeries simply because they are getting old.

I have seen defense lawyers who note nothing was found in the victim’s prior medical records for the neck, back or shoulder. Despite this, they still leave the impression something else must have happened other than the horrific crash to cause the victim’s injuries. Believe it or not, some juries actually end up believing this hogwash.

Attorney Greg La Sorsa has distinguished himself as a top trial attorney in the field of personal injury and medical malpractice, first developing his skills at the prestigious Garbarini & Scher, where he was mentored by some of the top trial attorneys in New York City. He was recognized as having one of the top jury verdicts in New York State in 2018 by Top Verdicts. He is known for his passionate and empathetic representation of clients. Greg founded La Sorsa & Beneventano in 1995.

LaSorsa & Beneventano played a major role in the field of No-Fault Asset Recovery, recovering on over $40,000,000.00 of unpaid no-fault insurance claims on behalf of medical providers. 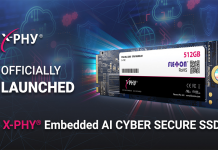 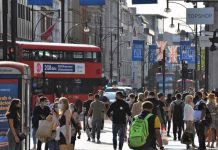 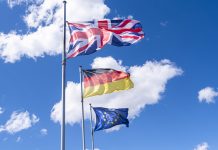 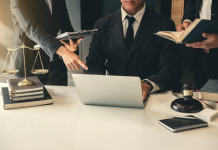 Why do small and medium-sized businesses need legal services 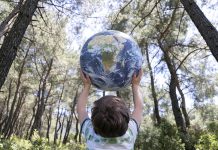 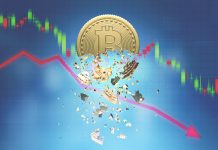