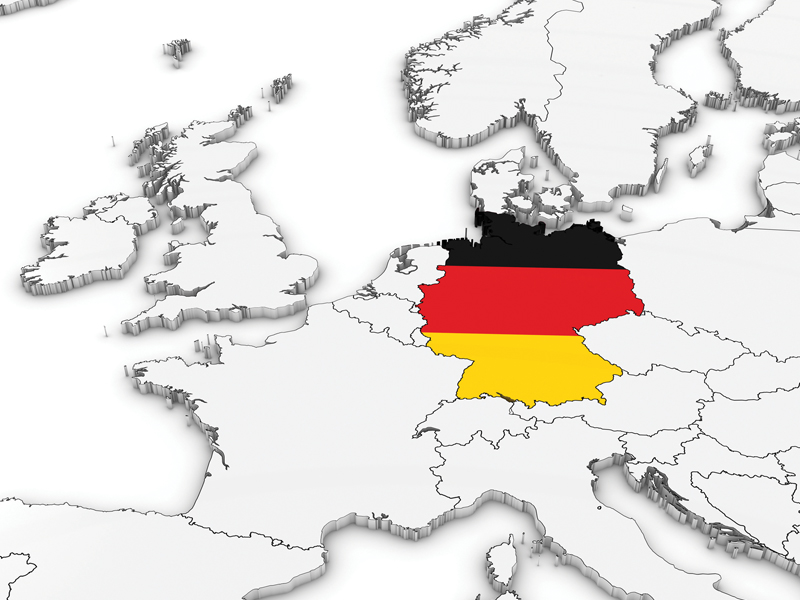 By Niccolò Pisani and Omar Toulan

Whereas facts suggest that German companies are among the best equipped and most active to pursue global growth, they offer limited insight to determine the real extent to which these companies are truly global. This article aims to offer a data-driven, rigorous, and comprehensive assessment of their actual degree of internationalisation and compare it with the one of other large enterprises based in the rest of the world.

Despite the challenges associated with global operations, to expand internationally is nowadays more critical than ever, especially for large companies based in developed economies, as opportunities for growth reside primarily in emerging markets.2 To be able to reap the benefits of the big shift of economic activity to emerging economies, corporations need to rethink their global footprints and remain on top of all the changes that such shift is implying in the international competitive landscape. These include the need to compete against new international players primarily based in emerging economies, access new foreign customers, reconsider their organisational structures to fit the changing environment, and develop global-leadership competencies.3

Within Western Europe, German companies have been traditionally considered leaders in keeping up with technological- and market-related environmental changes. On the industrial side German manufacturers are known to be at the technological frontier. Country-level data gathered by UNCTAD also corroborate that German companies are among the most internationally-oriented.4 Germany is in fact one of the largest exporters in the world.5 Whereas these facts suggest that German companies are among the best equipped and most active to pursue global growth, they offer limited insight to determine the real extent to which these companies are truly global. Are German companies more globalised than firms based in other countries? Stated otherwise, are German companies leading the way in terms of adopting a true global footprint to keep up with the big shift of economy activity to emerging economies?

To provide an answer to these questions, we collected data on the 100 largest corporations based in Germany according to their turnover and calculated multiple indicators to determine their actual degree of internationalisation. To be able to contextualise the findings obtained vis-à-vis other large corporations located in other countries, we repeated the same analysis for the world’s 500 largest firms as included in the Fortune Global 500 (FG500) and compared the results obtained. Whereas the 100 largest companies based in Germany obviously have an average lower annual turnover than FG500 firms, all companies included in both samples can be categorised as “large” enterprises according to “Eurostat” and are therefore comparable for the purpose of our study.6,7

Niccolò Pisani is Assistant Professor of International Management at the University of Amsterdam in the Netherlands. He holds a Ph.D. in Management from IESE Business School. His research focuses on the international management domain and the topics of his scholarly enquiry range from global business strategy to international corporate social responsibility.

Omar Toulan is Professor of Strategy and International Management at IMD Business School in Switzerland. Professor Toulan holds his PhD from the Sloan School of Management at MIT. His areas of expertise include strategic management, international business, growth strategies, and managing the multinational. Prior to entering academia, Professor Toulan worked as a management consultant for McKinsey and Company, as well as a researcher at the U.S. President’s Council of Economic Advisers.

6. In 2014 the FG500 list comprised 28 German companies that were then included in both our samples.

7. The average FG500 company totaled $62.1 billion annual turnover whereas the average German firm included in our sample reported an average annual turnover of €27.2 billion in 2014; EUROSTAT (2016). Statistics Explained. http://ec.europa.eu/eurostat/statistics-explained/index.php/Glossary:Enterprise_size; Given this difference in size, we performed additional analyses to establish whether differences in terms of level of internationalization could be the effect of the fact that we are comparing two sets of firms whose size is significantly different. First, we focused on the first result reported in Figure 1 and ran an independent sample t-test on the ratio of foreign to total sales comparing the two samples (FG500 and Top 100 German firms). We obtained that this ratio is not significantly different across the two samples (p=0.20). This empirical evidence further confirms the fact that the two sets of firms, despite their significant differences in size, do not show a significantly different proportion of foreign to total sales, which represents the most commonly used indicator of firms’ level of internationalization in academic research (Aggarwal et al., 2011; for full bibliographic details see endnote n. 8). Moreover, we ran an OLS econometric model using as dependent variable the ratio of foreign to total sales and as independent variables both measures of firm’s size (Total turnover and Tot. number of employees) as well as other key variables that we know from previous research are likely to be correlated with firms’ level of internationalization (State-owned company / Publicly listed company / Foreign listed company / Level of indebtedness). The results we obtained show that none of the size-related measures returns a significant coefficient. This empirical evidence further supports the notion that a significant size-related effect on firm-level internationalization is not present in the samples used in our study.

9. Data relative to the distribution of sales were available for 65 German companies and 307 firms included in the FG 500 list.

11. On average, more than 70% of the ownership was represented for each firm in both German and FG500 samples. 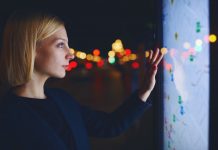 Why Location Matters in Business 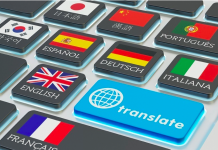 The Importance of Translation Service to Global Businesses 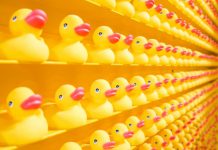 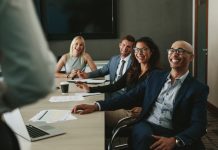 Tips for When Setting Up New Business Meetings 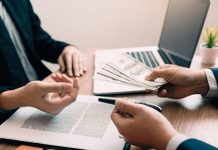