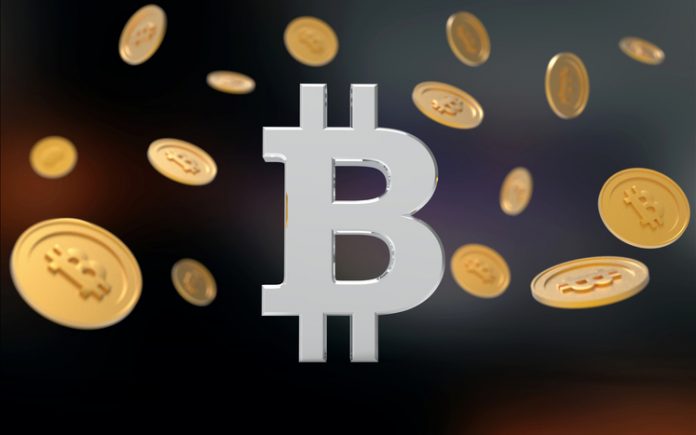 Recent analysis has shown that the Eastern Europe has turned into a hotspot for the cryptocurrency scams. The data demonstrates extreme rates of illicit transactions, which makes the region stand next to Africa only in terms of scam exposure.

It was a blockchain forensics company – Chainanalysis that took an interest in investigating and mapping the landscape of the cryptocurrency criminal activities within various regions. Over the past few years, the company discovered that Eastern Europe has an alarmingly increasing crypto crime cases. The half of the all finances illegally sent to scammers’ addresses was accounted for by a less-known Ponzi scheme often referred to as Finiko, which is a billion-dollar case.

If you were to consider the size of the Eastern European region inhabiting 290 million people, then you would realize how much potential scammers see in operating there. To put it simply, out of the overall cryptocurrency transactions value within the region 0.5% accounts for illegal crypto activities which is estimated to be over 400 million US dollars.

A senior security analyst at OpenText – Tyler Moffitt has expressed the concerns regarding the matter recently. He emphasized the fact that the region with market capitalization exceeding 2 trillion US dollars observes half of its crypto transactions look doubtful.

The worst aspect is that these crypto scams are becoming more and more sophisticated and harder to identify at all. It was only last year that one of the Russian Ponzi exit schemes (Finiko) was revealed to be operating illicit crypto flows. The company investigating the case found out that more than 60 percent of all the crypto transactions in Eastern Europe went directly to the suspicious address which led to “TheFiniko.com”.

The exit scams are highly concerning. They represent cryptocurrency-based traps where holders of the online businesses disappear without ever responding to the investors. The hosts of such scams often are high-yield giants. For example, throughout the past few years Bitconnect and Quadriga took away more than 215 million US dollars of their clients’ financial resources as they suddenly announced the mysterious death of their founders.

Africa has been a bigger target for crypto scams for several reasons. Primarily, the reason is that there is a significant lack of crypto and Forex broker regulation frameworks, making it much easier to establish an illegit company and lead residents and even international investors towards the scam scheme. The recent scam case that occured in South Africa was related to the online crypto platform Africrypt. It is estimated that the investors lost more than 3.6 billion US dollars with the company.

However, other regions have not been untouched, as well, unfortunately. The Eastern Asia witnessed the effect of the South African crypto scam under the case name J-Enco, which received over 60% of all the illicit crypto transactions on the continent. The founder of the company was immediately identified.

According to 2020 statistics, over 950 million US dollars worth of crypto was sent to scam addresses. Apart from this, allegedly a higher amount was sent to dark net markets, which makes the region the top target for dark web crypto transactions. The Hydra market, which is the darknet marketplace for Russian-speaking users, is largely accountable for these numbers.

In the past year, Eastern Europe received approximately $950 million in crypto from scam addresses, and the region also sends more cryptocurrency to ‘dark net’ markets than any other. This comes largely from the Hydra market, a dark web marketplace that caters only to users in Russian-speaking countries throughout the region.

While most of the finances flooding into crypto over the previous year seems authentic, authorities have effectively started to compromise crackdowns on problematic activities that offer higher than normal additions.

The regulators are not in silence, thankfully. The SEC charged the originator of the crypto trade stage, BitConnect, with falsely raising $2 billion dollars from retail financial backers. Dispatched in Russia in 2019 preceding going global the following year, Finiko once depicted itself as a “computerized benefit producing framework” on its now-ancient site.

The organization offered various heedless venture projects, for example, advance reimbursements and limits for purchasing vehicles or land. Its primary arrangement, an alleged stable coin called CFR, ensured financial backers a 20 to 30 percent month to month return, at least installment of $1000 worth of Bitcoin or Tether.

With most of the volume coming from high volume trades, the plan adds up to one of the biggest crypto speculation fakes executed against financial backers, overwhelmingly in Russian and Ukraine. This stands as a glaring difference to the domain’s expanding ransomware industry, which regularly utilizes code that explicitly confines harming casualties inside the district’s nations.